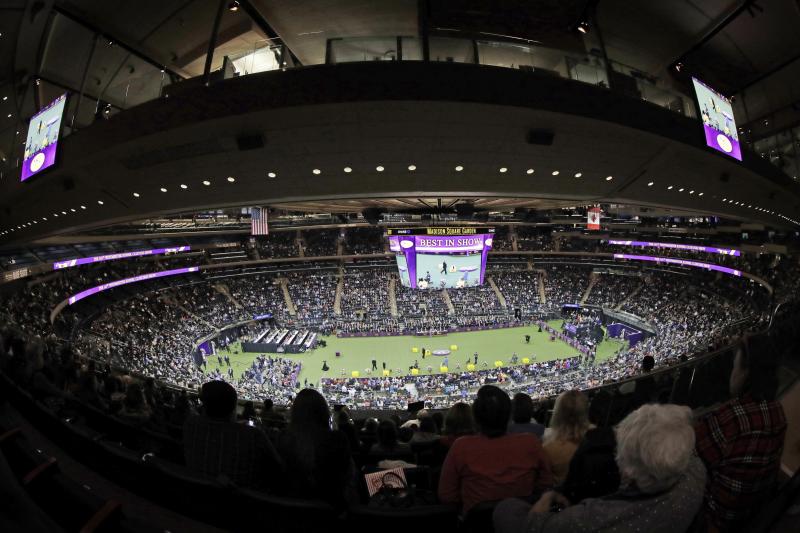 It was every dog owner’s worst nightmare, the news taking a mere fraction of a second to register. Leslie Dancosse’s world class German Shepherd Dog, Fanucci, lie bleeding a mile back, cradled in the arms of a bystander.  Fanucci was unable to stand after leaping from a moving van onto the unforgiving highway pavement. Somehow Fanucci managed to escape his crate and jump from the open window of a truck at close to 60 mph.

For 30 agonizing minutes, owners Dancrosse and Stephanie Schrock debated whether or not euthanasia would be more humane for the injured, suffering pet. Around $10,000, five hours of surgery, tireless physical therapy, months of rehabilitation and nothing less than a miracle later, Fanucci was again competing at the world class Westminster Dog Show.

Considered by many to be the best of his breed in the nation, it was impossible to tell this world class competitor survived a near death experience back in 2014. Fanucci stood proud and unwavering with nothing less than a strong desire to please, tragedy of the past not even a memory.

Though he was scratched from this year’s competition due to a hematoma on his left ear, the decision did not seem to bother Fanucci in the least.

Flynn, a perfect little Bichon Frise, took home the coveted ‘Best in Show’ prize in this year’s 142nd Westminster Dog Show. The choice came as a bit of a surprise to many Madison Square Garden fans, favored contenders like Slick the Border Collie left in the dust.

Flynn is no amature, the near 6 year old Bichon boasting his unbelievable 42nd career best in show victory. With a tongue twisting full name like ‘Belle Creek’s All I Care About is Love’, how could he be any less than perfect?

“Every time I looked at him,” Stenmark said, “his tail (wagged)”(USA Today Sports). This is one of the endearing qualities that caught, and firmly held, the judge’s eye.

Descended from the Water Spaniel and Standard Poodle, originating in the Mediterranean area, the breed received top marks from the AKC! With a vote of 89% with children and other pets, and a whopping 96% trainability, the Bichon Frise only falls short with 42% in the ‘Time Alone’ category.