Over $170,000 Raised By the Driehaus Design Initiative 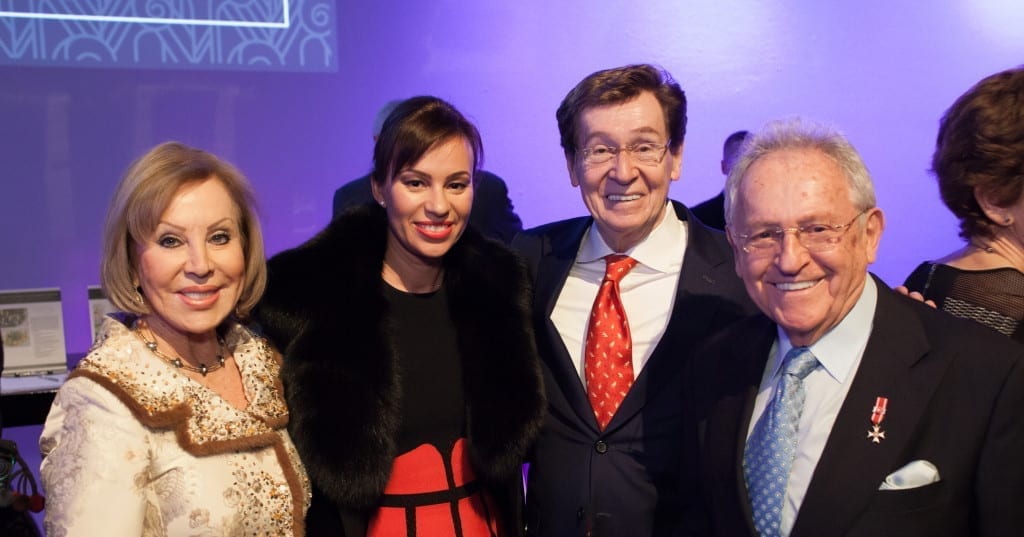 The Driehaus Design Initiative has been working “to promote and encourage design education and to foster public appreciation and understanding of all aspects of fashion design and history” for over a decade. Since 2002, the nonprofit has organized the Driehaus Awards for Fashion Excellence, a fashion and award show that features student designers and raises money for fashion and design schools and the Costume Council of the Chicago History Museum. This year’s event, hosted by Inese and Richard H. Driehaus, was a stellar success with over 400 attendees and over $170,000 raised for these efforts.

Aside from ticket sales ($175 for general admission and $300 for VIP level tickets), a silent auction brought in funds for the initiative. Guests enjoyed cocktails and hors-d’oeuvres while bidding during the pre-party. At 7:45 PM the fashion show began. The night’s theme was “Fashion: Frame by Frame.” Linda Yu of ABC 7 Chicago served as master of ceremonies of the Driehaus Design Initiative.

With Azeeza Khan, Petra Slinkard, and Gibeon Tolbert acting as judges, student designers took part in a runway show competition, vying for great prizes. Liz Bahl of the Illinois Institute of Art took home the first-place prize which included a $7,500 award, a display opportunity at Saks Fifth Avenue on Michigan Avenue, and a design mentorship to continue her education and development as a designer. Additional winners were Jennifer Rice, who took second place and Rebecca Blanton, who placed third. The awards ceremony was followed by a VIP Driehaus Design Initiative afterparty.