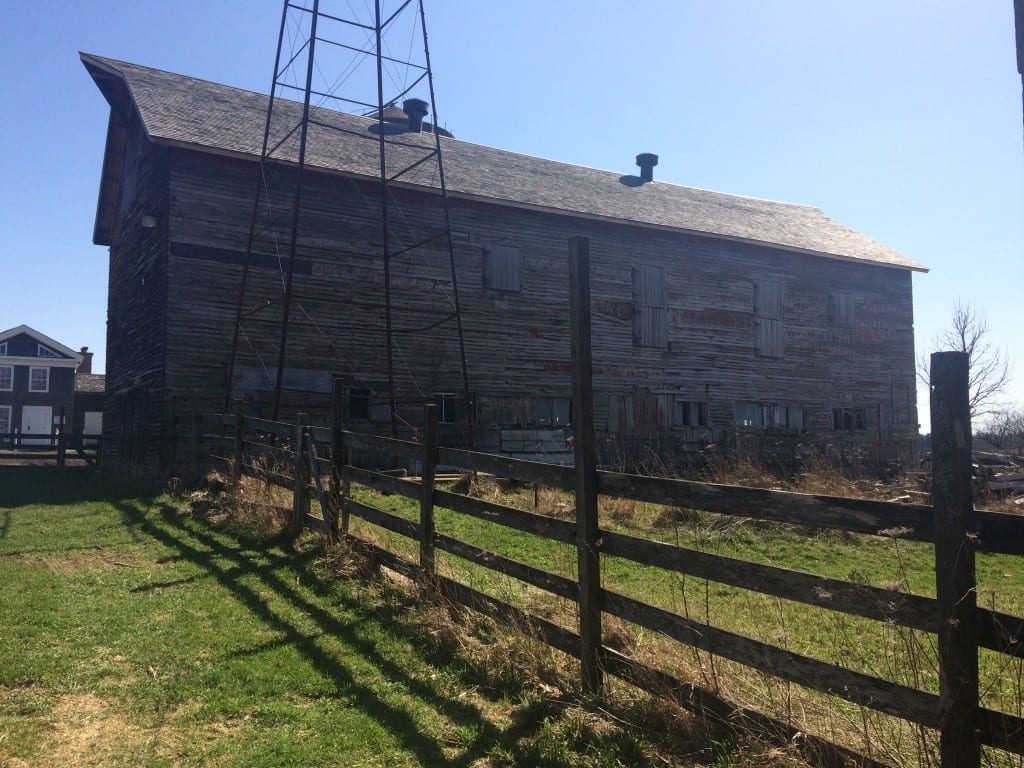 The 27th Annual Friends of Garfield Farm Museum Dinner and awards ceremony at Dunham Woods Riding Club in Wayne, Illinois was recently celebrated as the largest farm in Illinois to be listed in the National Register of Historic Sites, the Garfield Heritage Society and Campton Historic Agricultural Lands.

This year’s honorable recipients included the Jeffiris Family Foundation, Trillium Dell Timberworks, and Patricia Pretz of St. Charles, Illinois. Funding small town and rural historic preservation projects in eight Midwestern states is the main purpose of the Jeffris Family Foundation. Trillium Dell Timberworks (T.D.T.W.) is a rare organization that has possessed the unique resources and talent over the decades to be credited with restoring over 1,000 barns, besides offering new construction of wooden houses and buildings.

As a remarkable example to all individuals in the historical preservation community, Patricia Pretz is also being honored with a historic preservation award for her never-ending efforts to save the S.S. Jones Law Office as a significant piece of St. Charles early history.

A vision Timothy Garfield developed of a brighter future for his wife and eight children– to move to Illinois from Vermont in 1841 came to fruition when he arrived in the St. Charles area and purchased 440 acres and a log cabin house. As the population grew and travelers were in need of food and lodging, farming and innkeeping became a very successful livelihood for Garfield and his family.

This tradition was carried on by his children, especially his youngest son Robert and Hannah Mighall, who he married in 1874. As a daughter in law of Tim Garfield, Hannah Mighall possessed brilliant insight: in the 1890’s she told her four daughters that someday their farm would be turned into a museum in recognition of early settlers. The responsibility for this dream coming true fell on the shoulders of Hannah’s youngest daughter, Elva Ruth Garfield, who rose to the challenge by keeping meticulous records, saving family heirlooms, photos, furnishings, editing her Grandfather’s biography, and most importantly, she did not sell the farm, despite numerous generous offers.

By creating Garfield Heritage Society, Inc. and Campton Historic Agricultural Lands, Inc. in 1977, the Garfield Farm could once and for all be preserved.  Elva Garfield then donated 163 acres and the necessary buildings to develop an 1840’s museum.  Unfortunately, Elva passed away later that year, but her generous gifts live on for future generations to enjoy.

So the wisdom, hard work, and success of Timothy Garfield, his family, and in-laws serve as an impressive historical benchmark for all to observe and hopefully, with its current restoration, will continue to live on as an 1840’s working farm museum for decades to come.

Rare and exotic animals, primitive farming tools, and a farmhouse museum over 100 years old are the main components of the $3 million restoration project currently taking place; designed to draw visitors from all over the Midwest. Spearheading this intimidating task is Jerome M. Johnson, accomplished Executive Director of the museum and distant relative of Tim Garfield. Over the next three years, Jerome’s goal is to raise a monumental $3 million with $1 million of this significant amount intended for endowment purposes. Once this financial challenge is achieved, the Garfield Farm Museum will become a magnificent showplace; transporting all guests back to the natural 1840’s time period in rural America that Timothy Garfield first encountered when he moved to Illinois from Vermont with a dream of providing a better life for his wife and family.