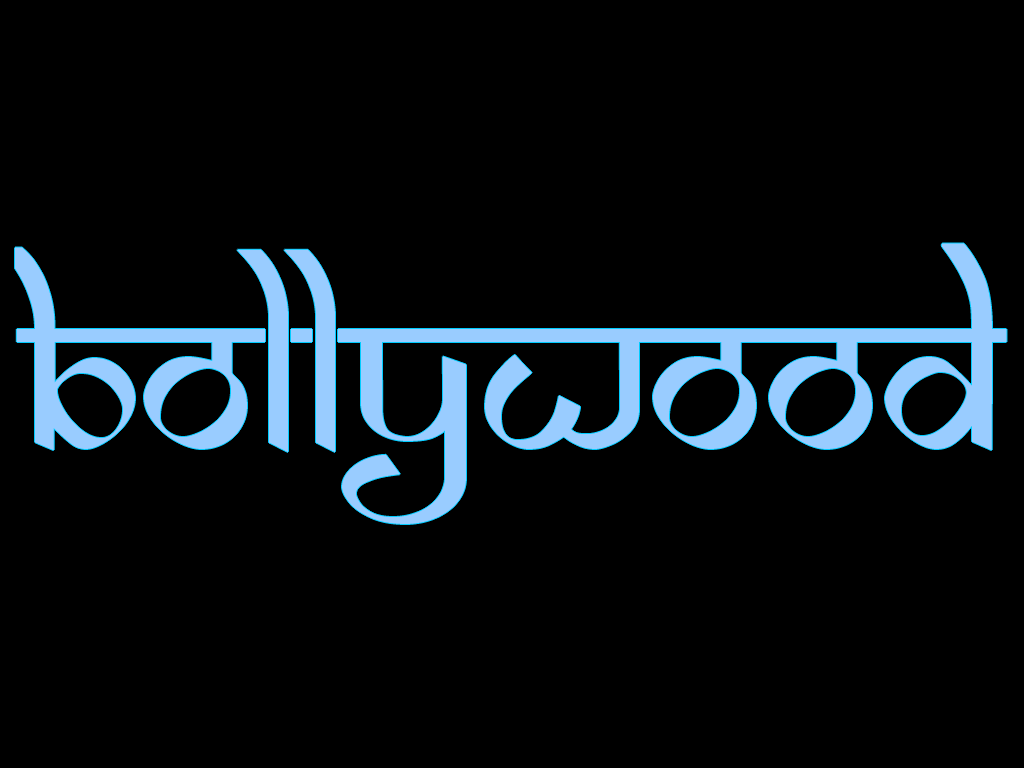 Meet Joey Majumdar, an entrepreneur and to his credit an executive
producer and creative director. He is popular among those who follow
fashion, beauty and the entertainment industry. A proud supporter of
many charitable organizations, Joey has been acknowledged for his
generosity. 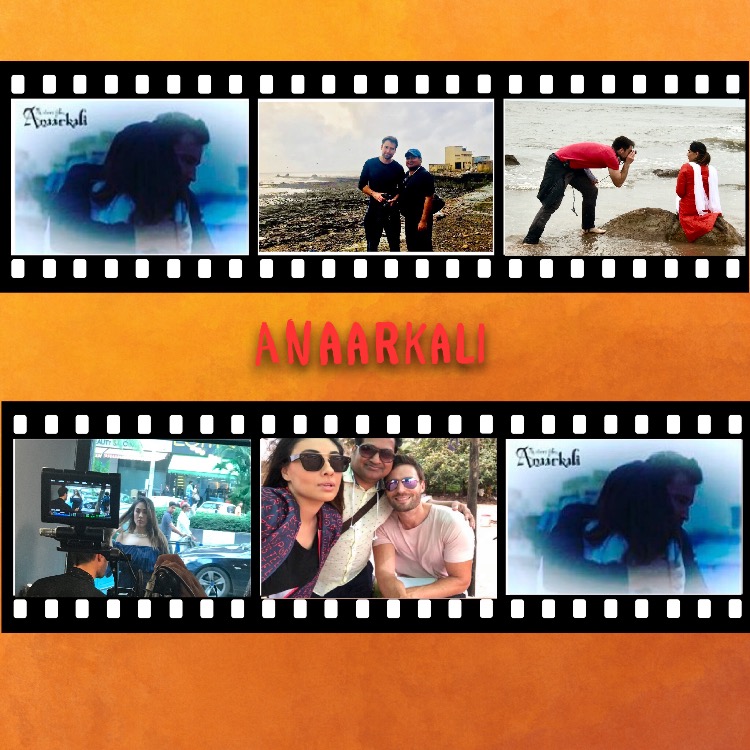 Based out of Chicago, Joey is also a national judge for numerous
beauty pageants and a fashion editor. Some years ago Joey jumped headfirst
into the movie and entertainment business. Since then he has
worked passionately on his projects. Most recently he produced a short
film in India with Sean Stone as director and screenwriter. Sean is
the son of Oscar-winning director Oliver Stone. Anaarkali is a movie
based on a story written by Indo, a Canadian actress, and star. Indo
co-stars with Tina Thadani and Adam Dormi, a U.S. model, actor, and
producer. The casting also includes well-known Bollywood actor Javed
Jeffry.

Keep your eyes open for more to come from Joey Majumdar, his
inspiration for creativity drives him. Everyone who works and knows
him are in awe of his generosity and dedication to the craft. 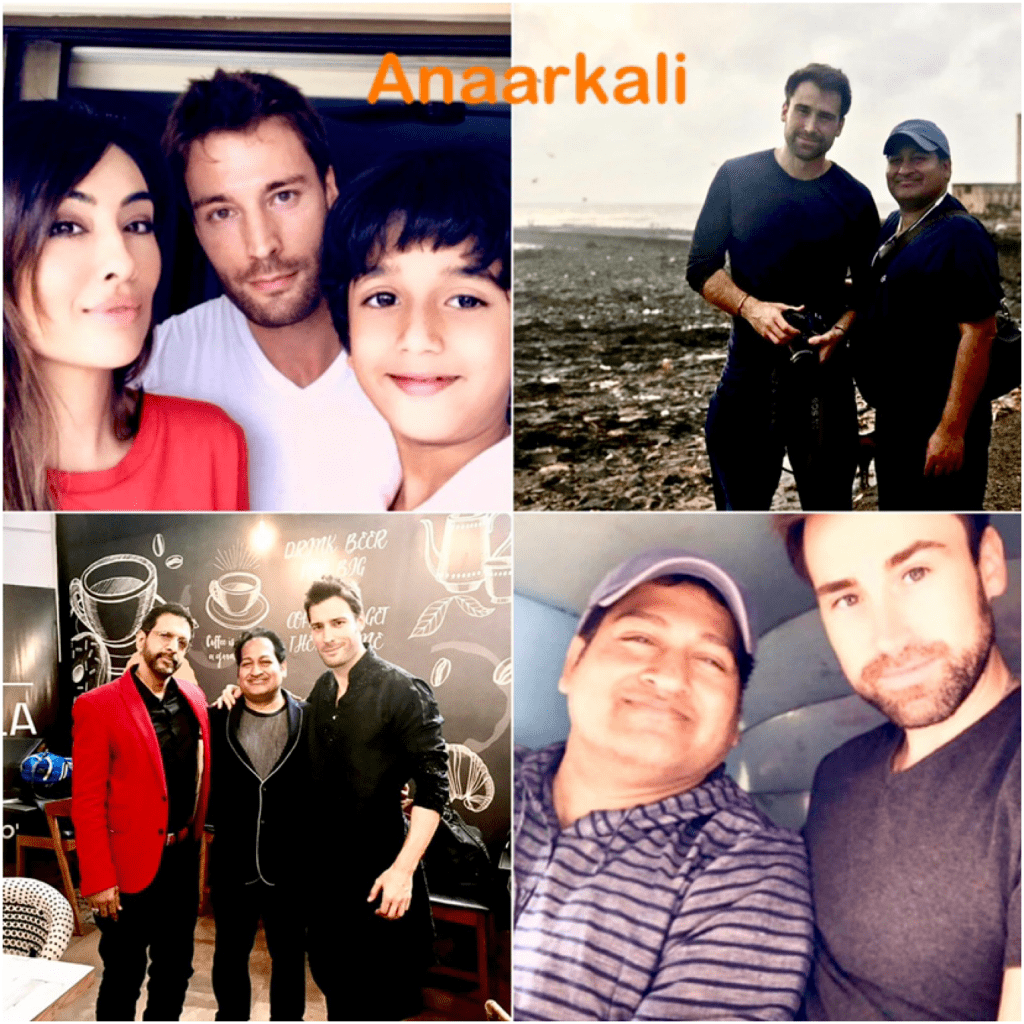 *** Inspired by the Indian legend of the slave girl who becomes the
King’s favorite concubine, (only to fall in love with his son)
Anaarkali is the story of Simran, the mistress of powerful and corrupt
Mumbai businessman Rashid Bhai. Simran dreams of being a Bollywood
star, but when she falls for Rashid’s employee Arjun, she tempts the
fates at the risk of both their lives. In a city of extremes, it is
only through love that she finds salvation.