The Oscars Will Still Go on in 2021—With Changes 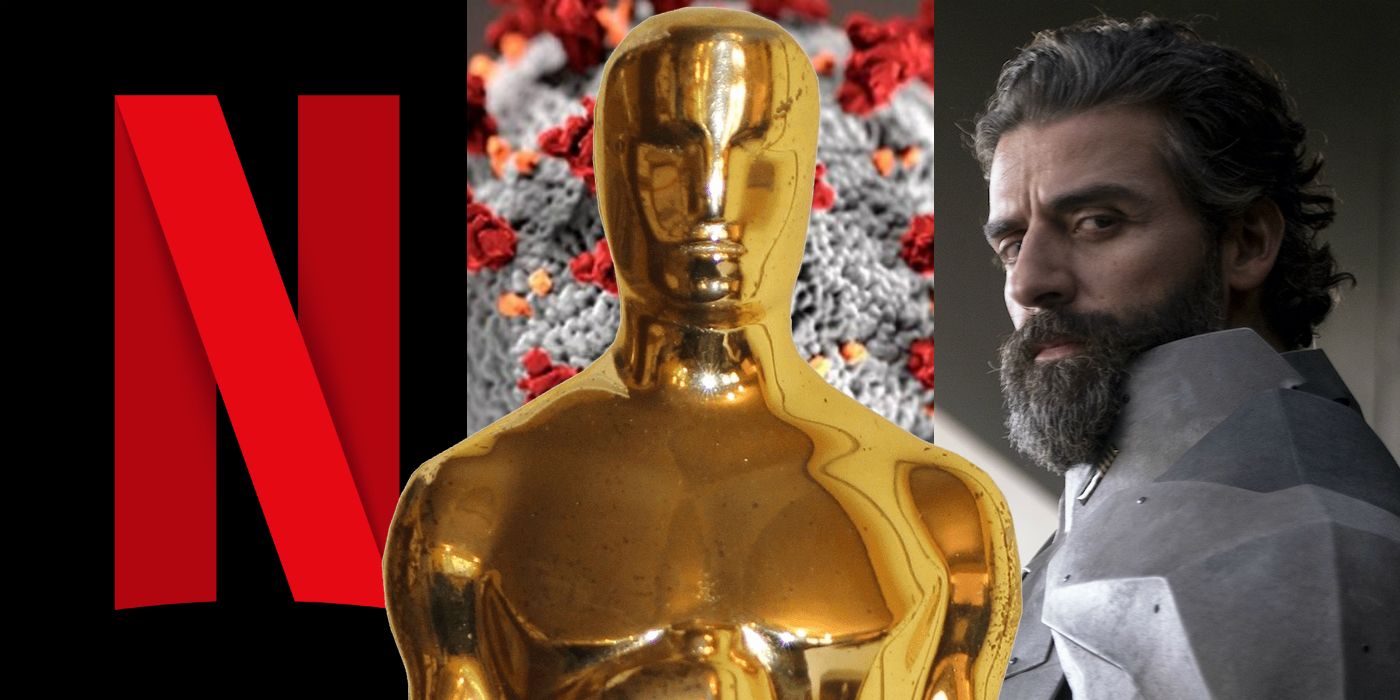 Oscars 2021 it’s only natural to assume that ceremonies like the Oscars may just sit out the upcoming event because of the continued effects of the COVID-19 crisis. But, it turns out, this won’t be the case.

“We are having an Oscars,” said Dawn Hudson, Nine-year Academy CEO following a secure Zoom meeting with the 54-member Academy Board of Governors in attendance. He continued stating that, “It’s all under discussion. We are in week seven of a stay-at-home mandate and we are in stage one of dealing with this global crisis. We are not ready to make final decisions without even more conversation and information and the benefit of time,”

While Dawn Hudson has confirmed that the Oscars will hold in 2021, he also clarified that this year, the telecast won’t be about ratings. As discussions on the Oscar date go on with ABC, Hudson also says that these conversations aim to ensure “what’s good for the Academy and the film community, and what we think is the best scenario.” 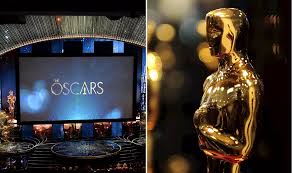 To these ends, some major changes have already been established towards the upcoming Oscars.

Most notable is that Films won’t be required to have a theatrical run– In the past, it was required that films who hoped to win the trophy had to be in theaters. These were with specific instructions that the films qualify for a run of one week, with the period screenings occurring at least 3 times daily. Now for this 93rd ceremony, there will be exemptions to this requirement until theaters reopen to the public.

To this change, Hudson said, “We are excited to expand phase one to all of our members who want to participate and watch the requisite number of films. It’s an innovation for our worldwide members. Of course, we have to ask for digital copies of their films so we can enable our members to see the films. The new rule makes sense for the future, and definitely this year.”

Sound Mixing and Sound Editing categories will be merged – the change made in this category is targeted at now recognizing the “best achievement in Sound that emphasizes the team effort.”

The Music (Original Score) category has been updated to require 60% of the score as original music to qualify. For “sequels and franchise films,” this will be 80%.

The Sound Branch approved these changes after majority approval by the full Academy membership.

Every studio has to figure out the best course of action for their films. They have to figure out how to release them and the Academy has pushed back the date of the Oscars to give films room to play.