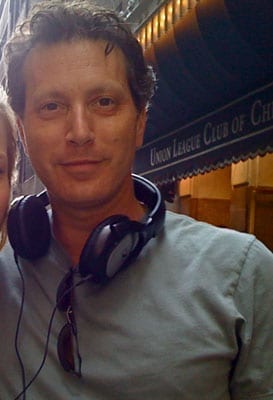 While visiting the set of THE BEAST, I had a chat with executive producer Steven Pearl. His enthusiasm for the show was positively contagious and for good reason. The Beast has become a huge success. Soft-spoken Pearl, who looks so much like Gary Sinise, talked to me about the show. 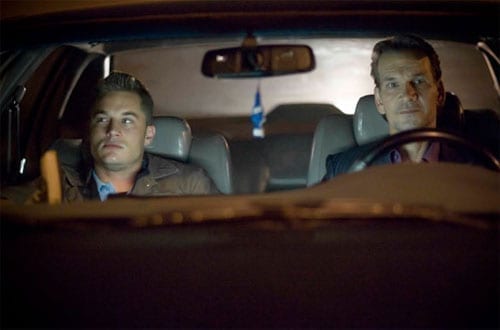 Apparently, when casting, Swayze was #1 on everyone’s list. He’s a real workhorse and was on the set seven days a week. He never missed a day, in spite of his poor medical condition. We are humbled by his courage and dedication. 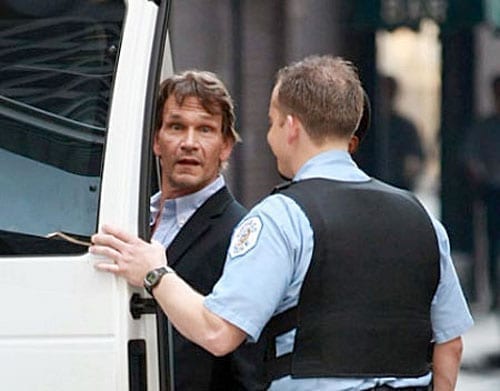 He shares the spotlight with Travis Fimmel. Both depict FBI agents with Swayze as the seasoned veteran, Fimmel the relative rookie. Each of them plays characters that are forced to take on different personas every week in order to solve their cases. 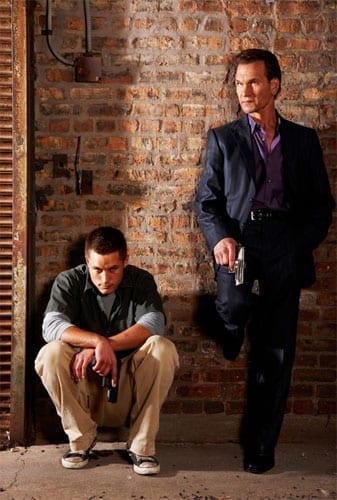 The show is based on some of the most riveting crime stories in Chicago. This city is a perfect place to shoot. It’s a masculine, tough, hard-working city, a place that unleashes the male beast. This show takes crime to another “beastly” level.

You can catch THE BEAST on Thursdays 10/9C on A&E. For more information on the show visit their website at http://www.aetv.com/the-beast. 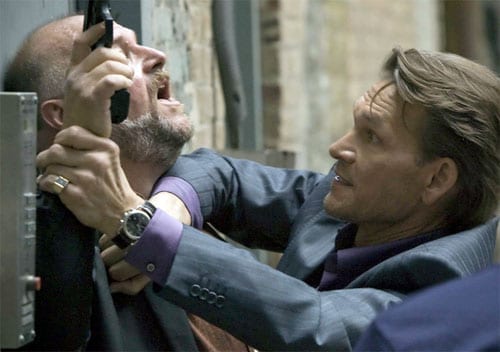 THE BASTER
Keep an eye out for THE BASTER, which is Steven Pearl’s latest film project and is being shot in New York right about now. Jennifer Aniston and Jason Bateman are the stars. Sounds like a hit to me already!