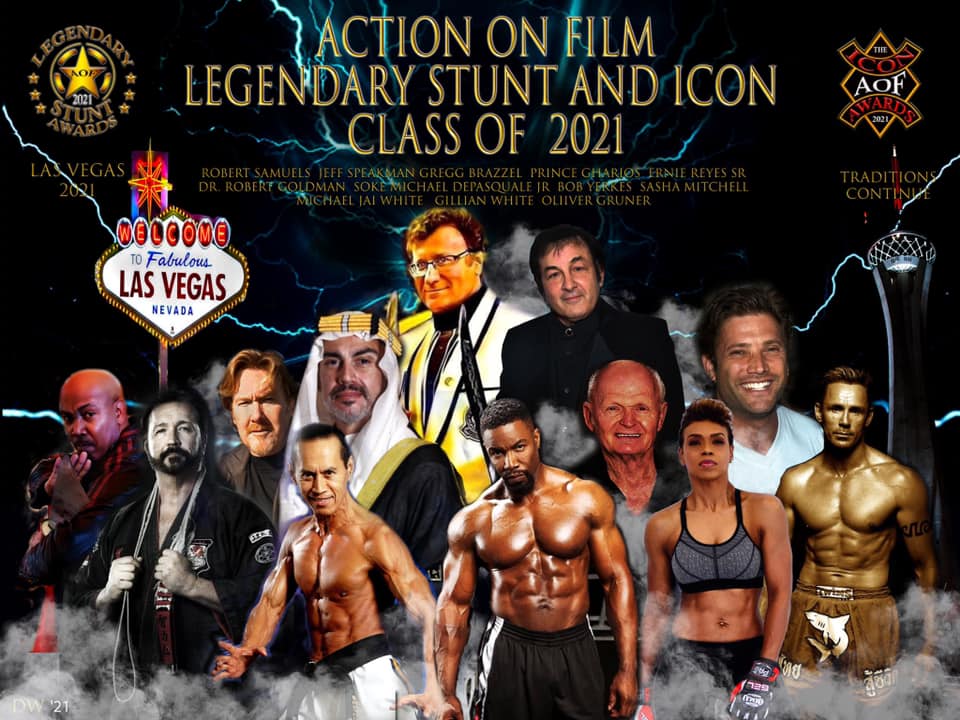 Until the AOF ICON Awards, there was hardly an event or award that honored this category of performers, actors, and athletes.

Everyone loves a great action film and for various reasons. Sometimes it’s the thrill of the events that take place, other times it’s the passion, dedication, and skill shown by actors and performers in these films.

These award shows have been highly successful over the last years and top prizes have been awarded to great performers and athletes like UFC Champions Bas Rutten and Randy Couture, Stunt Legends JJ Perry, James Lew, Tarah Paige, and Harry Mok.

Dr. Robert Goldman, who is the host of 2021’s AOF ICON Awards was also the very first recipient of the awards. With several awards and immense recognition, it’s almost expected that he is an important part of the awards. Dr. Robert Goldman is a 7th-degree black belt in Shotokan Karate and a 7th-degree black belt in Tang Soo Do. He is a world champion athlete with over 20 world strength records and has been listed in the Guinness Book of World Records.

Dr. Goldman is also a Chinese weapons expert and has been inducted in the World Hall of Fame of Physical Fitness and several Martial Arts Halls of Fame across the world. He also founded the International Sports Hall of Fame.

While his achievements in the martial arts and athletic world go on and on, there’s more to Dr. Goldman than his passion and skill in these areas.

Dr. Goldman holds two physician and surgeon medical degrees and two medical doctorates alongside Visiting Professorship status at numerous medical universities around the world. Dr. Goldman has received several awards for science, medicine, and humanitarian efforts. He donates 80% of his time to charitable pursuits across the world. 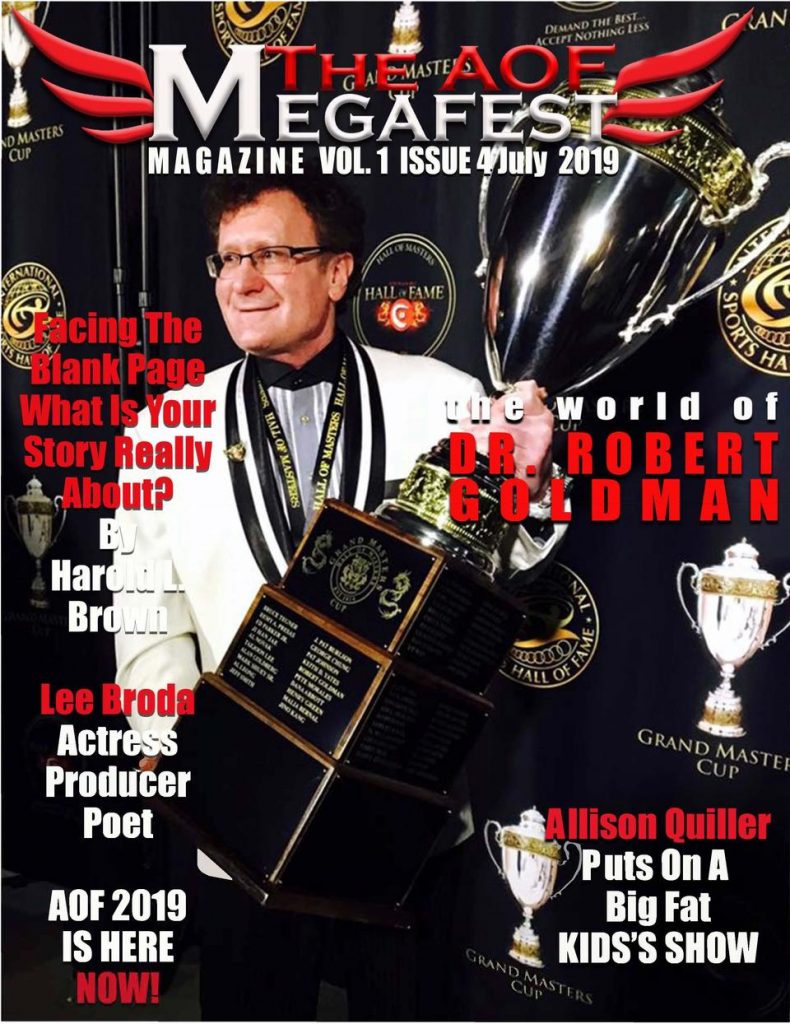 Both awards will honor remarkable people in the action film industry and the best stunt pros in the world, respectively. They will be hosted by the very first recipient of the AOF ICON Awards, Dr. Robert Goldman and Michael DePasquale Jr.

The show will see more World Class Stars and legends, all honored by invitation only and recognition of their excellence.

Within the seven days of the festival, the AOF Megafest International Film Festivals & Writers Competition will feature 15 events in Las Vegas. The festival is one of the biggest opportunities for young filmmakers to showcase their best work and be recognized for it.

More about the AOF Megafest: HERE.

0 comments to " ICON Awards and the AOF Legendary Stunt Awards "