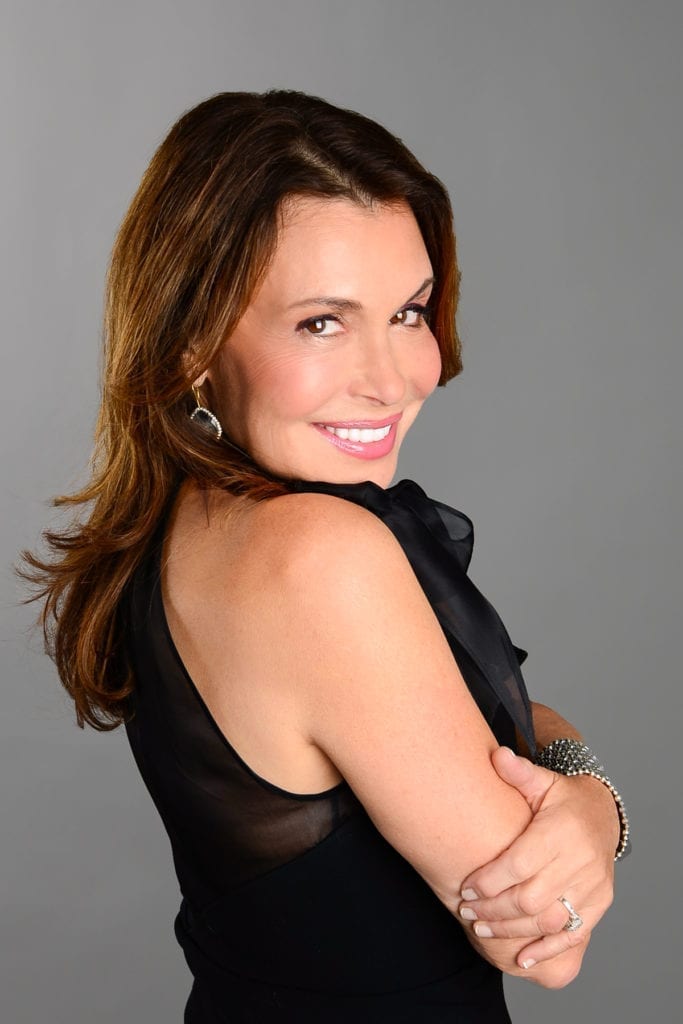 The “I” in I On The Scene – that’s me. Irene Michaels. I started I On The Scene in 2008 and now we have a team of over 50 contributors and other professionals working for our loyal readers.

As an entrepreneur, philanthropist, and accomplished equestrian, I have made it a priority to lead an active and healthy lifestyle. This ultimately led me to the development of I On Youth Collection by Irene Michaels™, an anti-aging skin care product line.

On a personal note, I enjoy spending time with my animals, whether it be at home or my barn. For demonstrating consistency and exceptionalism in riding, I have earned my Colors, a great honor in the equestrian community. This distinction enables me to ride in prestigious hunts globally.

I began my long-running entertainment career when I was only 11 years old as a dancer, my lifelong passion, and then transition into modeling. Ultimately I became an actress and landed a recurring role on General Hospital, a popular daytime series, This experience enabled me to produce and write for myself.

I have also appeared in several feature films and on stage in various theater productions. My career later shifted from working in front of the camera to behind the camera as an entrepreneur and producer, I formed two productions companies that produced promotional events for corporations, hotels, and convention centers. I built the Showtime modeling agency from the ground up and managed to keep it running flawlessly for over two decades.

One of the peak moments in my career began when I created my signature brand, “I On…”. The first to come was I On The Scene, a website that directly linked to numerous opportunities, including a cover story for Resident Magazine.

These accomplishments gave me access to become a regular contributor to HuffPost in multiple sections, including Beauty, Lifestyle, and Post 50.

Founder of I On The Scene

I On The Scene is an exclusive website dedicated to Beauty & Luxury Lifestyle that provides engaging entertainment, culture, and fashion content to readers worldwide. I On The Scene has been giving entertainment fans the full scoop on events since 2008 when it made its first debut on the internet.

Creator of I On Youth Collection by Irene Michaels™

I On Youth Collection by Irene Michaels™ is a skincare product line that checks all of the boxes when it comes to keeping the skin looking healthy and youthful. With hyaluronic acid being the main active ingredient in the Roll-On Serum, my customers are able to experience visible results with regular use and it is paraben-free, as well.

Throughout all of my years of success and accomplishments, I have found repose in the act of being involved in charitable organizations. As a result, I am currently an active participant in several charities.

Some of the organizations that I align myself with include Horses Without Humans, PAWS Chicago, La Rabida Children’s Hospital, Chicago Historical Society, Better Boys Foundation, Theater School of DePaul, Joffrey Circle, Gary Sinise Foundation, Alzheimer’s Association, and Gabrielle’s Angel Foundation among others.