Electricity was in the air in New York City as Radio Music Hall hosted the 69th Annual Tony Awards showcasing Broadway’s best talent for the 2014-2015 season among 29 distinctive categories. 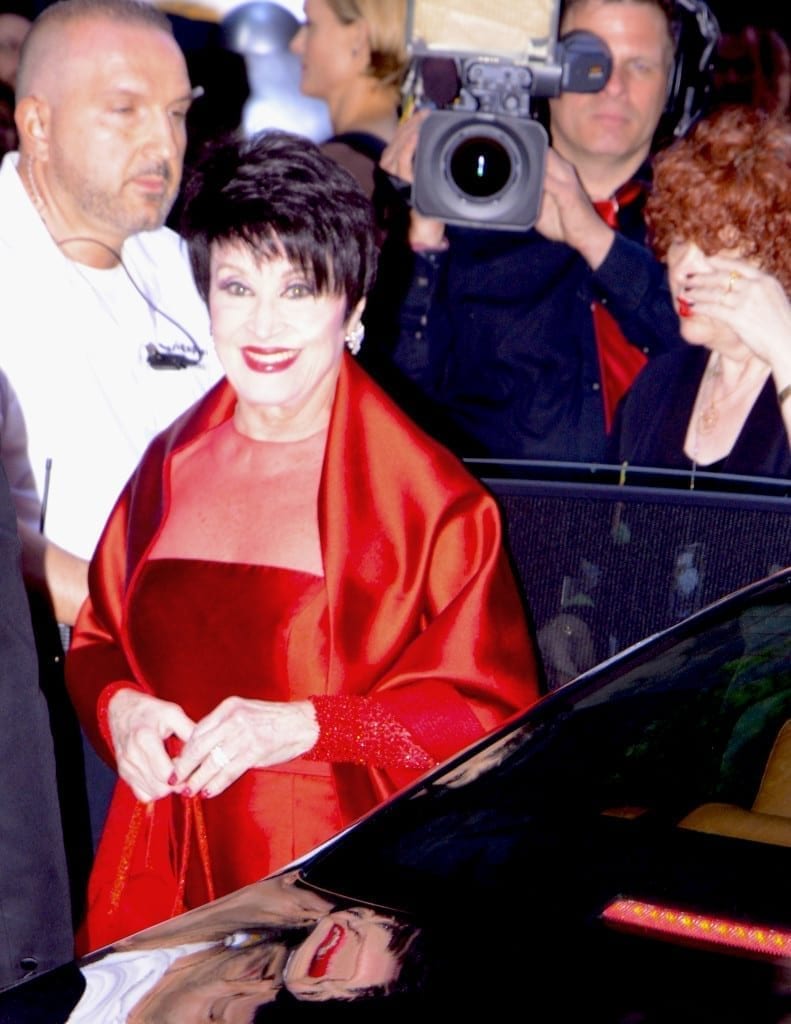 This 3-hour extravaganza contained many highlights and surprises, opening with a wonderful performance from the musical Something Rotten followed later by Ken Watanabe and Kelli O’Hara dancing to a song from the King and I as well as the cast of An American in Paris delivering a spirited performance from their musical based on the music of Gershwin.

Helen Mirren kicked off this special event by capturing the coveted Best Actress Tony for her impressive performance as Queen Elizabeth in The Audience which has been playing to packed houses on Broadway after following its popular run in London. 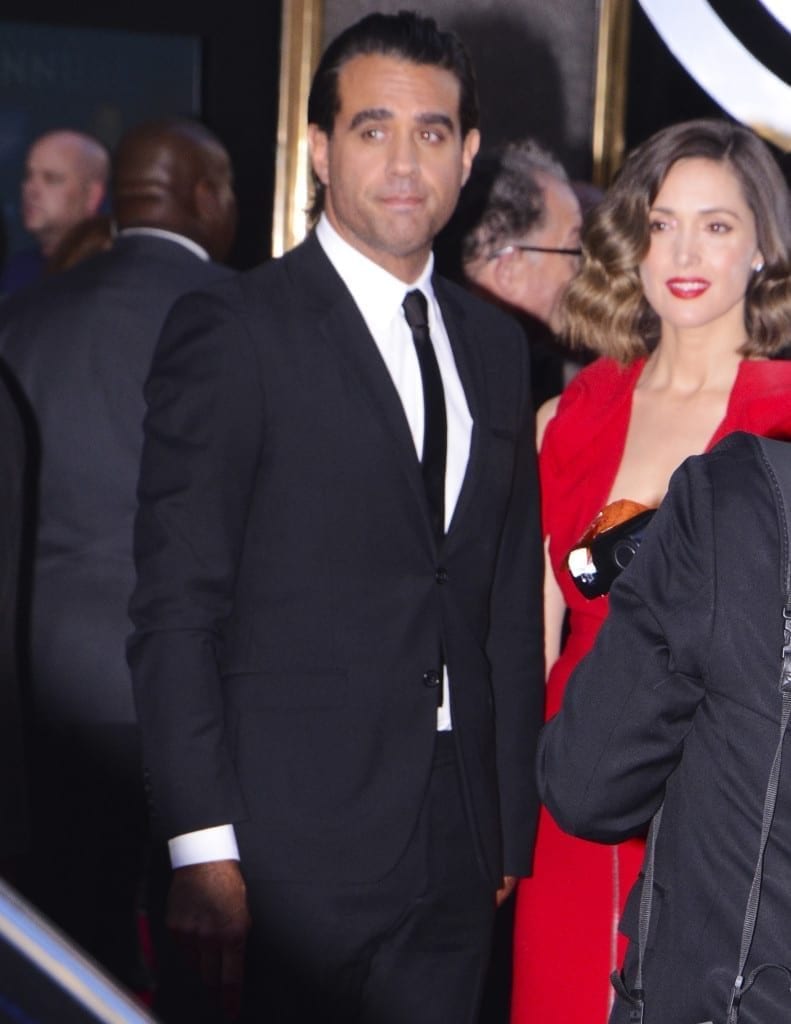 Acknowledging women in categories that are usually occupied by men made this year’s Tonys ceremony refreshing and significant from past years. A clear example was playwright Lisa Kron and composer Jeanine Tesori of Fun Home, who collaborated to become the first all-female team to win a Tony for the Best Score. Lisa Kron also won a Tony for the Best Book, not to mention Marianne Elliott winning her second Tony as a director in a play The Curious Incident of the Dog in the Night-Time. Fun Home earned one of the night’s biggest honors, taking home the award for Best Musical.

In a show business atmosphere where 75% of all productions do not financially successful, this past Broadway season was phenomenal; setting an attendance record of 13.1 million customers, resulting in gross revenue of $1.4 billion. 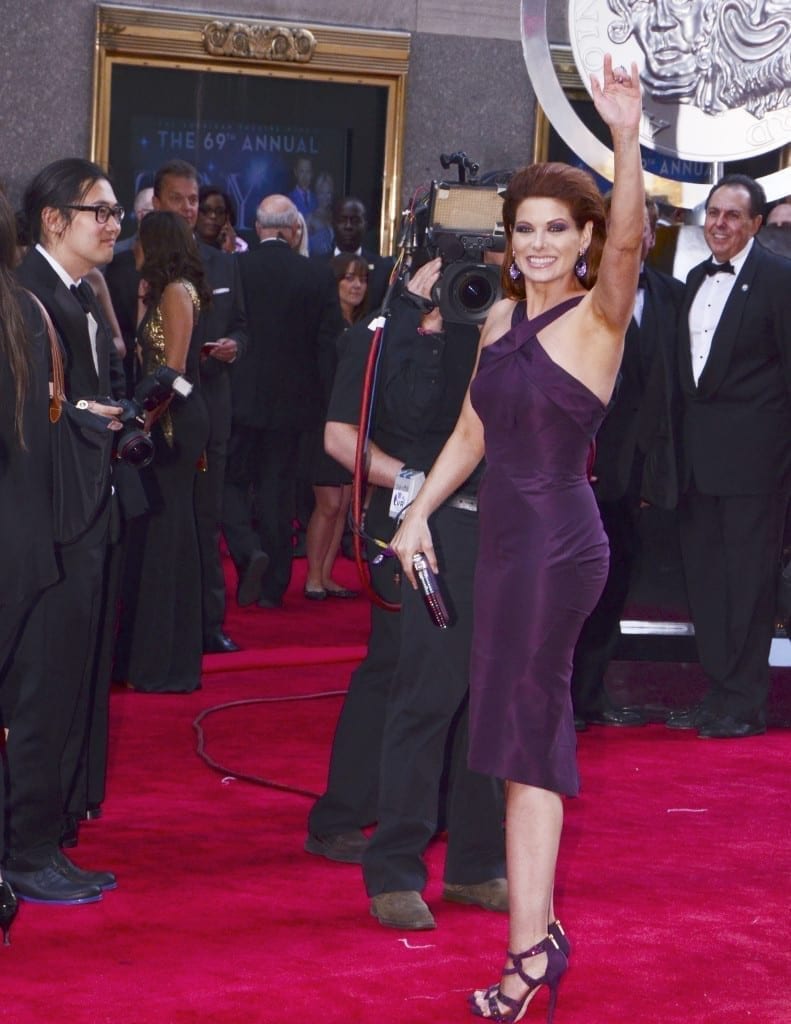 Receiving a Tony Award can be very critical to a production’s success from many different angles; directly impacting attendance figures, the location, and frequency of shows, potential touring, productions, the money an actor or actress can command, and the roles that might be offered to them for upcoming productions.

Yes, the neon lights are bright on Broadway and its proud, talented tradition continues to shine for all of us to see….