January 21, 2013 in Celebrity & Gossip, Culture & Entertainment, Events, I On The Scene, Los Angeles, Movies, On Location 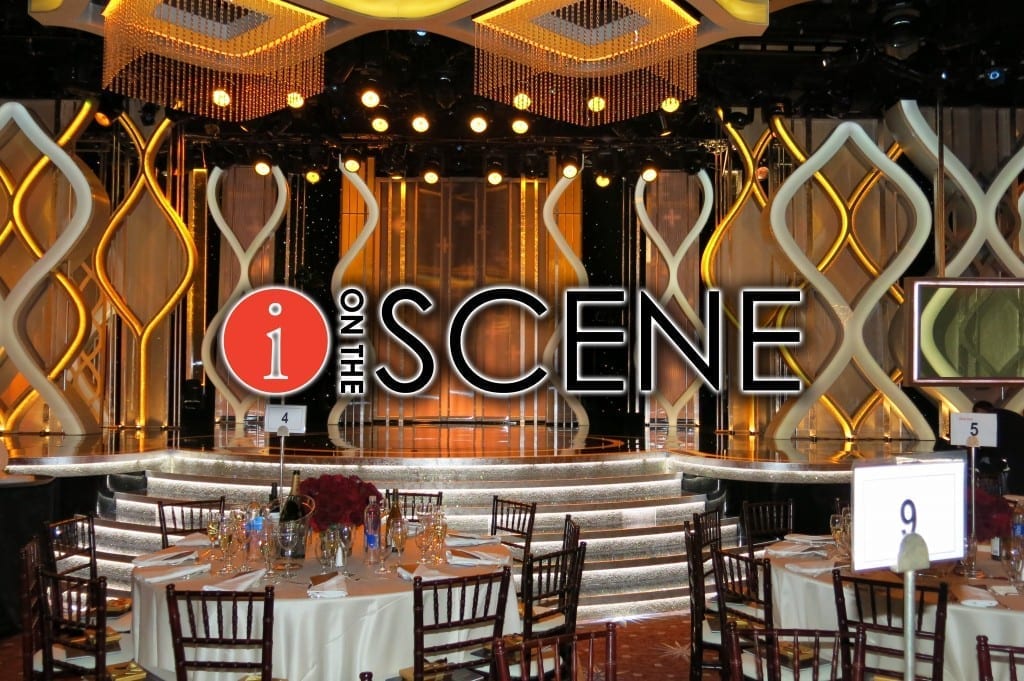 70th Golden Globe Awards at the elegant Beverly Hilton Hotel where Hollywood’s elite were in the spotlight on Sunday, January 13th as thousands gathered.

As a significant catalyst for this major event, the Hollywood Foreign Press Association (H.F.P.A.) serves as a critical liaison between Hollywood and the rest of the world. Press Association members speak every language – from Arabic to Hungarian – and print their reviews for millions of readers spanning the globe. The prosperity of the H.F.P.A. has allowed them to donate $15 million to date to the restoration of classic movies as well as “… to nurture the development of young stars, preserve the culture and history of film, and promote cultural exchange through film.”

Witty and charming hosts Tina Fey and Amy Poehler of the 70th Golden Globe Awards kept everyone laughing and entertained throughout the evening’s celebration, from poking fun at former President Bill Clinton (who made a surprise appearance), or drinking on stage after losing out to “Girls” star Lena Dunham for the Best Actress in Comedy Award.

Garnering a lot of attention on this special night was Lifetime Achievement Award winner Jodie Foster, who proclaimed during her acceptance speech “If you had been a public figure since you were a toddler, maybe you’d value privacy above all else, too.” This quote appears to have become suddenly popular and reflects a multitude of roles she has played since portraying a teenager in “Taxi Driver,” and doing numerous TV shows and commercials before that. For being 50 years old, she looked pristine in her stunning Armani dress!

This 3-hour show business extravaganza gave attention, accolades, and high praise to the best that Hollywood has to offer in TV and movies, from actors or actresses, whether it be in comedy, drama, action-adventure, or otherwise. Among others, film winners included Les Miserables, Argo, Django Unchained, Amour, and Lincoln. Game Change, Homeland, Girls, and Downtown Abbey were victorious in the T.V. series or program category. Two other notables highlighted during this stellar ceremony included Francesca Eastwood (daughter of Clint Eastwood) and Sam Fox (son of Michael J. Fox), both honored as Mr. & Mrs. Golden Globe of 2013.

So the legacy of Hollywood continues to live on, as witnessed by millions of fans around the U.S. and around the world; demonstrating a global influence that is at the same time both entertaining, yet highly professional and responsible.