Irene Michaels has always been a part of the entertainment industry.  Her artistic interest began early at age 11 as a dancer, taking lessons then eventually touring with a young dance group.  They worked in state fairs, private parties, and even the circus!  Ultimately she landed a part in an off-Broadway production of A Chorus Line.

Irene became one of the top ten models in Chicago.  She was in several local magazines and won several beauty contests.  She built the Showtime modeling agency from the ground up and kept it running flawlessly for over two decades.  She became known as the “leader of fashion shows.”

Her career shifted from working in front of the camera to behind the camera as a producer, leading to the creation of two production companies that produced promotional events for corporations, hotels, and convention centers.

In the 1970s, she appeared as a vocalist and played guitar at leading jazz restaurant clubs performing her original material.

As an actress, she appeared in television, film, theater, and a recurring role in the popular daytime soap opera General Hospital.  Her film roles include Mickey One, Killer Klowns From Outer Space, Straight Talk, Cold Night Into Dawn, and River Made to Drown In.  In addition, she appears as herself in the documentary, Live at Mister Kelly’s.  Irene was also an Executive Producer of the docudrama, Betrayal: When the Government Took Over the Teamsters Union.

Since 2008, her popular website, I On the Scene, has continued to share the full scoop on entertainment, beauty, and luxury lifestyle to readers worldwide.  Released under her signature brand, “I On…”, her debut book, I On Beauty – Living Beautifully and Luxuriously Beyond 50, Irene shares a lifetime of lessons in a guide to staying healthy and youthful. I On Beauty quickly became an international best seller.

Irene is a singer, songwriter, musician and plays the guitar.  She is an active member of Chicago Cabaret Professionals.  She has performed as a vocalist in many venues, including Winter’s Jazz Club, Davenport’s, Le Piano, The Arcada Theatre, The Chicago Fine Arts Building, The Jazz Showcase, and her One Woman Show made its debut at the iconic Don’t Tell Mama cabaret in NYC in June of 2022.  Irene is also the lead singer and frontperson for Chicago-based SELL OUT sensation the OUR HOUSE BAND, produced by her Tony Award-winning husband, Arny Granat. 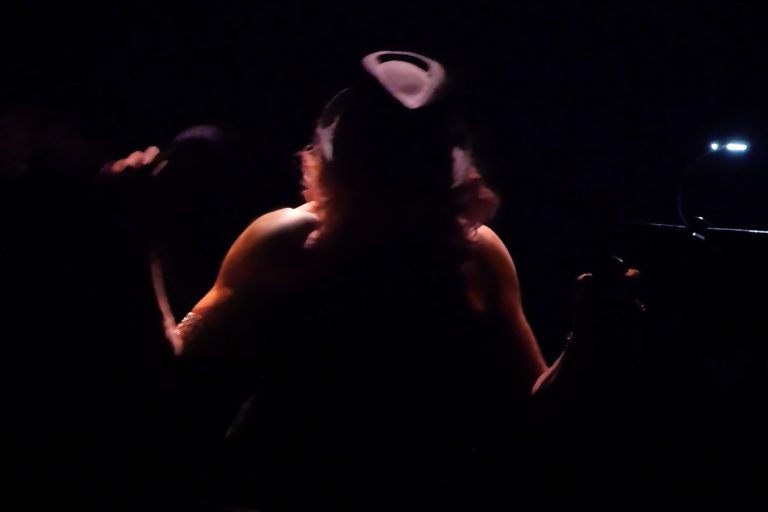