Bette Midler in “I’ll Eat You Last…” on Broadway 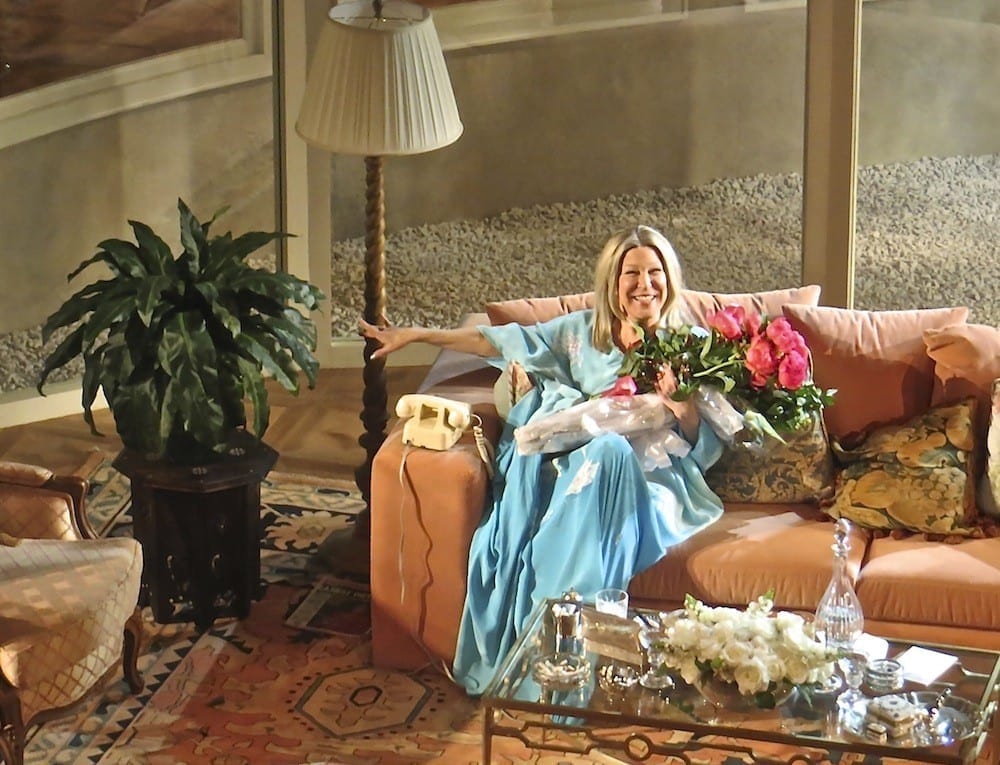 Bette Midler still has it as she dazzles the audience in her one-woman show at the Booth Theater on Broadway portraying the remarkable Sue Mengers, the most powerful woman agent in Hollywood. Her performance was flawless and her timing impeccable.

Faye Dunaway, Gene Hackman, Cher, Joan Collins, Burt Reynolds, Nick Nolte, Michael Caine, and Barbra Streisand are just a few of the Hollywood superstars she represented – some she was still speaking to at the time of her death in late 2011. When her career wound down in the ’80s, Agent Sue became Hostess Sue and was even more successful in her new vocation. Smoking a cigarette and a joint at the same time was not unusual for Sue. It was in the hostess role that she became one of the more influential forces in Hollywood, a remarkable achievement. At any given time you could see Brando, Newman, and Coppola at her house. Yes, she knew how to hold court. One thing is for sure if Sue was your friend, you had a loyal friend for life!