Roslyn Kind Returns to 54 Below 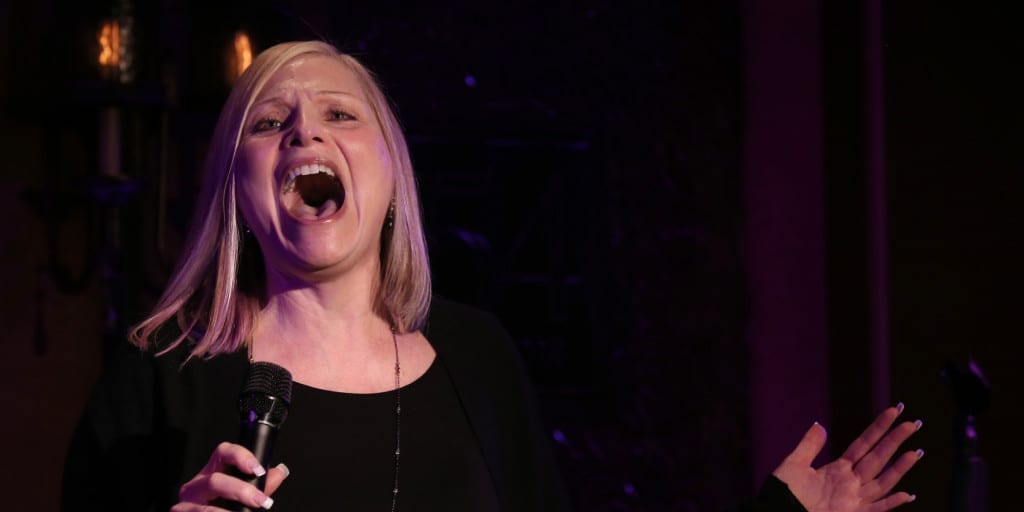 Roslyn Kind’s two-decade absence from the New York stage ended last year when she performed a sold-out run at 54 Below, the intimate Manhattan restaurant and lounge. More recently, she has been globetrotting on a well-received international tour where she was joined by Chris Botti, nephew Jason Gould, and half-sister Barbra Streisand. May 1st the singer returned to 54 Below, and the show has again been deemed a hit. For three nights only, Roslyn charmed audiences with her lighthearted wit and powerful pipes.

The show was produced under the direction of Richard Jay-Alexander and was full of both fan favorites and new surprises. Roslyn opened with “It’s a Beautiful Day” from her RCA debut album and closed with “Can You Read My Mind?” In between, she included tribute pieces and short anecdotes. The audience was enthralled! 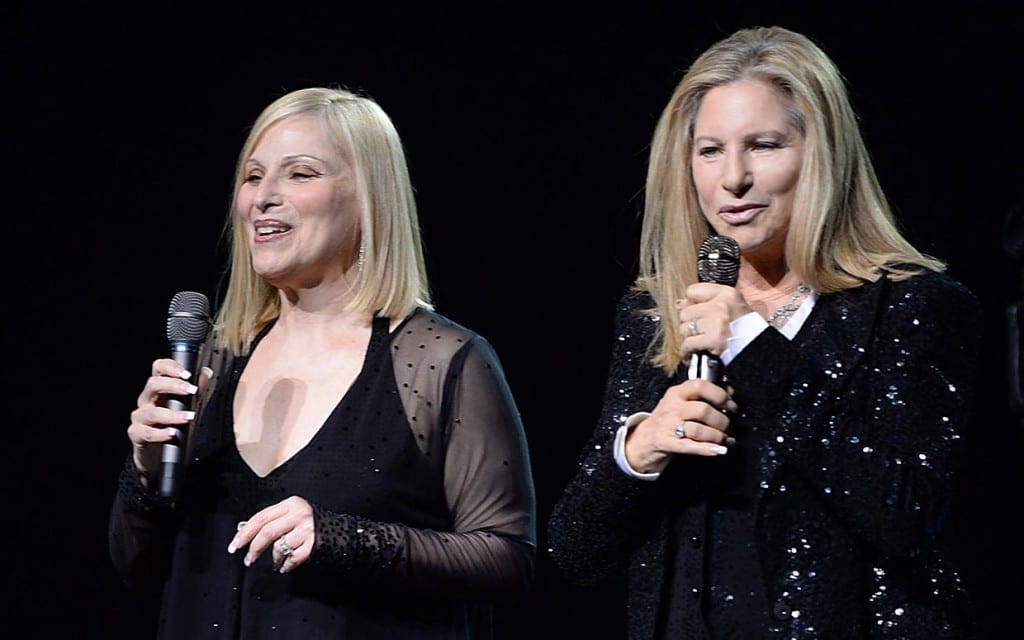 Kind’s career has been long and varied. She began recording music shortly after graduating from high school in the late sixties, releasing her first full album, Give Me You, while she was still a teenager. Shortly after, Roslyn made her big debut at the Persian Room at the Plaza Hotel in New York and has since performed in some of the most prestigious nightclubs and concert halls in the world, including Lincoln Center, The Greek Theater, London’s Cafe Royal, and Carnegie Hall. Roslyn has also toured all over the world and appeared on many television sitcoms and talk shows, among them the Tonight Show, The Today Show, Saturday Night Live, and Good Morning America. 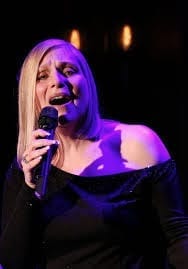 In my opinion, audiences love Roz because they sense her sincerity. She is a true artist and one-of-a-kind entertainer. She is also deeply involved with several causes close to her heart including animal welfare, AIDS research, and especially Alzheimer’s disease. I hope to be catching her show again soon.

Watch the Roslyn perform a duet with her half-sister, the legendary Barbra Streisand.