Suzanne Pleshette – A Woman of Incredible Talent and Personality 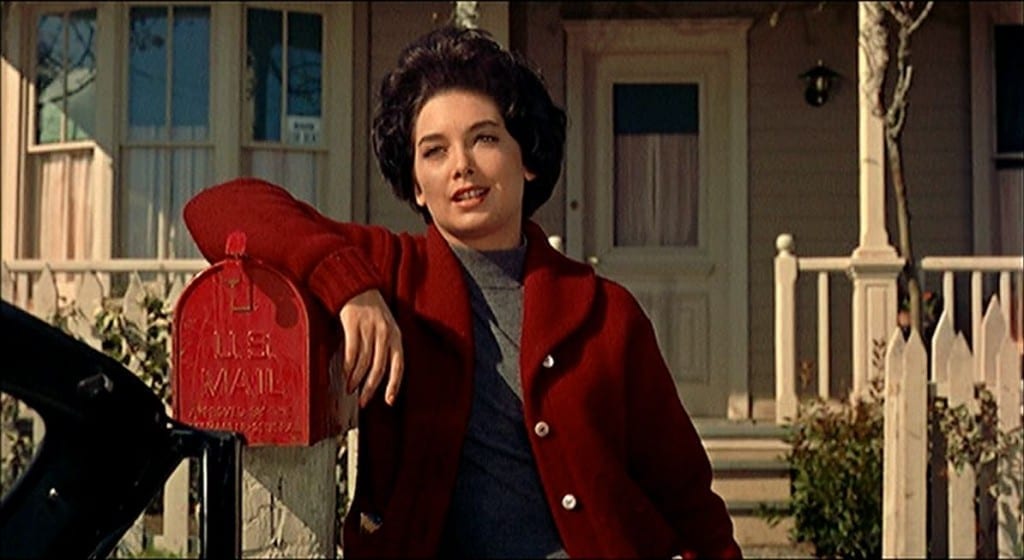 Suzanne Pleshette, originally from Brooklyn Heights, NY, was born into the arts. Her mother was a dancer and her father was a stage manager. She dedicated all of her education to acting starting at Manhattan’s High School of Performing Arts and finishing at the prestigious Finch College. As suspected, she soon debuted on Broadway in 1957, in Meyer Levin’s Compulsion. Her style was often referred to as sultry and sardonic and her success on Broadway brought her to a mirage of small television and movie parts, all ultimately leading to her role in Hitchcock’s’ infamous film, Birds. 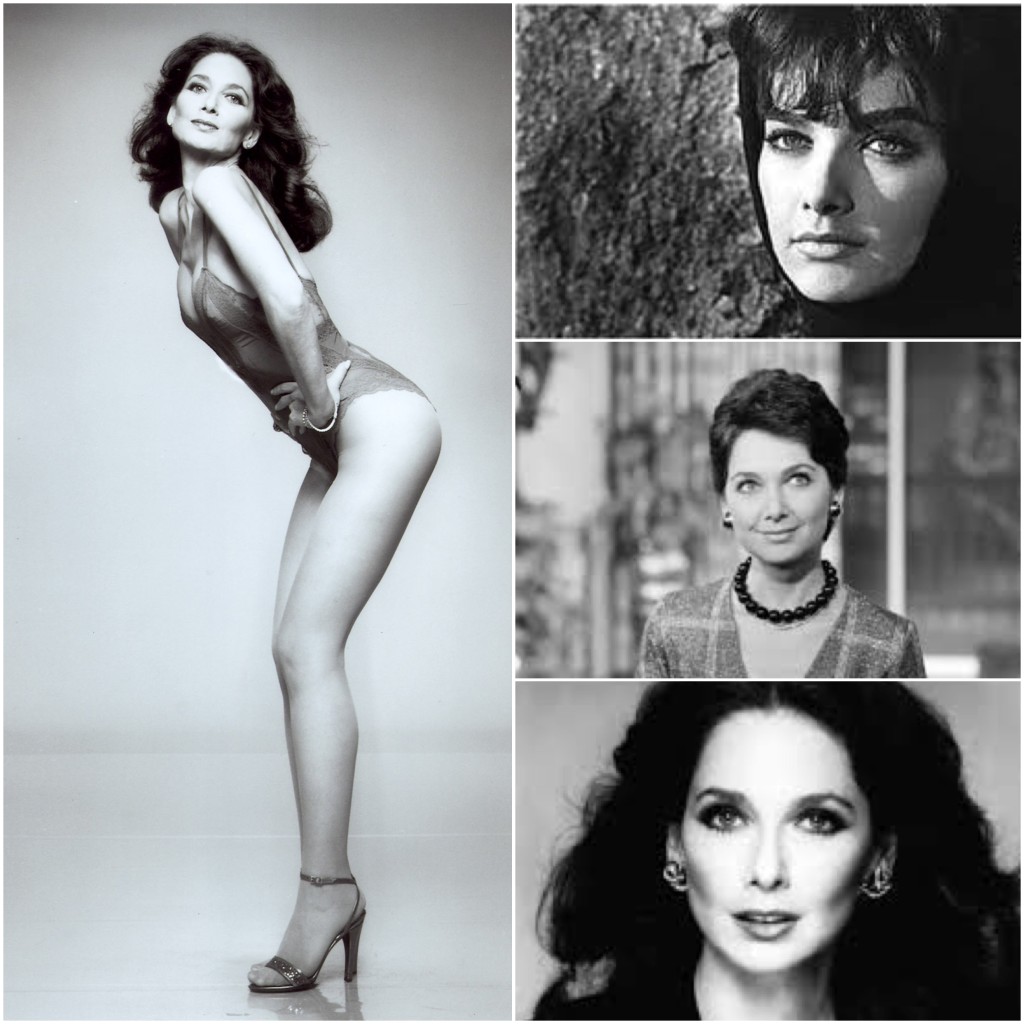 Suzanne was best known for her co-starring role on The Bob Newhart Show as Emily Hartley. After that successful stint, she had a brief season of her own sitcom called Maggie Briggs. With dedication and passion, she continued to work in television, film, and theatre for many more years. At the age of 68, Suzanne Pleshette developed lung cancer, and after multiple treatments, she passed on January 19, 2008. Suzanne lived a full life doing the work she loved and was admired by many.

Suzanne Pleshette was a glamorous and beautiful woman who was extremely talented and capable of exhibiting the many emotions the entertainment industry often demanded. She is a perfect addition to our Throwback Thursday series and will never be forgotten.