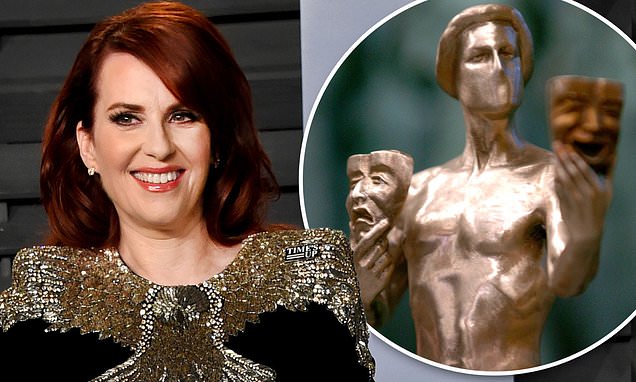 Since as far back as 1995, the Screen Actors Guide Awards (SAG Award) has been one of the major events in Hollywood. It is a simple yet sophisticated ceremony that presents the awards for film and television to voted winners. 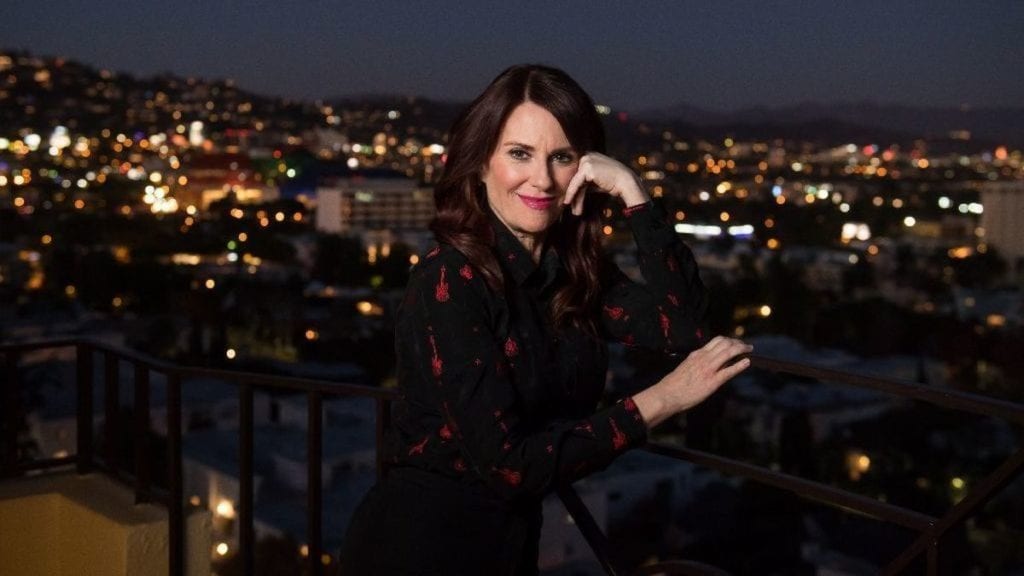 The SAG Awards 2019, is scheduled to take place on January 27. Preparations are underway and the nominees for this year’s 25th annual event have already been announced.

That’s not all, the host for the SAG awards ceremony this year was also revealed to be Megan Mullally. Megan is no stranger to the screens and the industry as she is well known for her role in television, films, and her exciting but short-lived talk show. 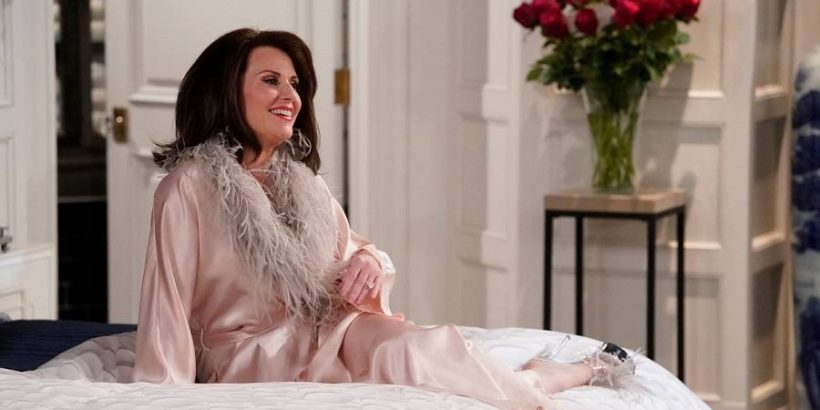 Megan Mullally is an actress, comedian, and singer. She is most recognized for her role on the sitcom Will & Grace. She has won two Primetime Emmy Awards in 2000 and 2006 for her outstanding role as a supporting actress in a comedy series. 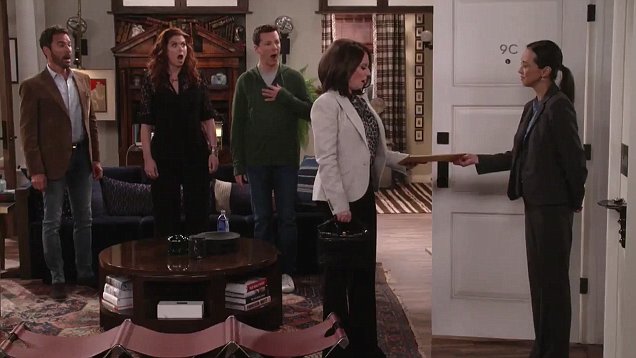 She also holds four SAG awards for her iconic role as Karen Walker on Will & Grace. Her show, The Megan Mullally Show, was a talk show that aired from 2006- 2007. After this, we saw more of Megan in series such as In the Motherhood, Breaking In, Children’s Hospital, and Party Down.

She also played roles in other series such as The New Adventures of Old Christine, Parks and Recreations and Happy Endings.  Other nominations for awards for the star include four Golden Globe Award Nominations.

Megan is the second host of the SAG awards in history. The first host was Kristen Bell, known for her role in The Good Wife.

Megan is a wonderful fit for this event with her warm and entertaining personality. The producers and organizers seem pleased to have her on board as a host. Megan herself gave the following statement “As a frustrated casting director and full-on fangirl of great actors everywhere, I’m over the moon to be a part of the SAG Awards’ 25th anniversary”

Everyone is counting the days now, as we look forward to an exciting 25th SAG awards ceremony with Megan Mullally and the winners of the awards.