The Golden Globe Award got a makeover! A look at the 2019 trophy 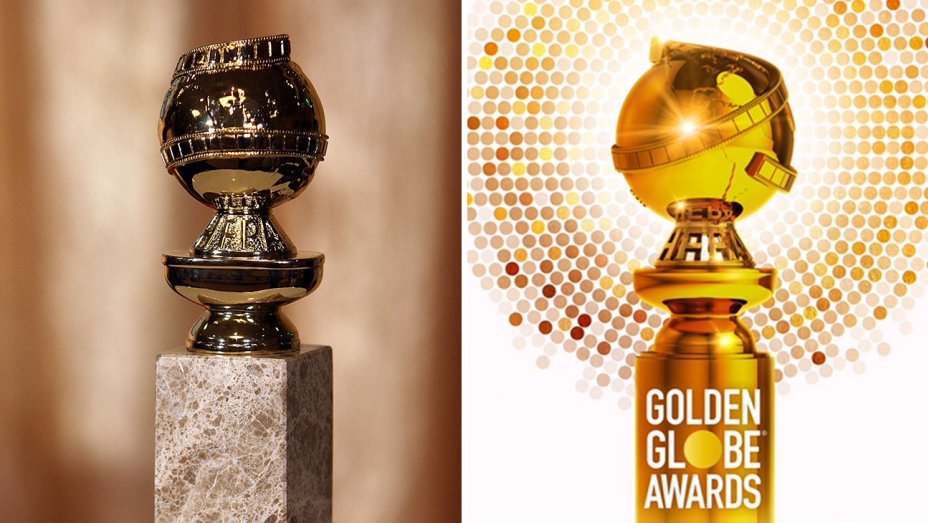 The Golden Globe Awards is a much-anticipated event across the world. Since its inception in 1944, the Golden Globe Awards has continued to recognize excellence in the film and television industry. The event is always scheduled for the first month of the year. Hence, not long after the New Year celebrations, the world gets to see celebrities and stars roll out on the red carpet looking glamorous.

This year come January 6th, famous names in the industry won’t be the only thrilling part of the event. The trophy itself is set to make a grand entrance with its new look.

In November 2018 the Hollywood Foreign Press Association (HFPA) revealed the new look of the Golden Globe trophy. The trophy is as exquisite as ever. At a glance, it is easy to see that the previous square marble base has been replaced with a smooth, shiny, cylindrical bronze base. 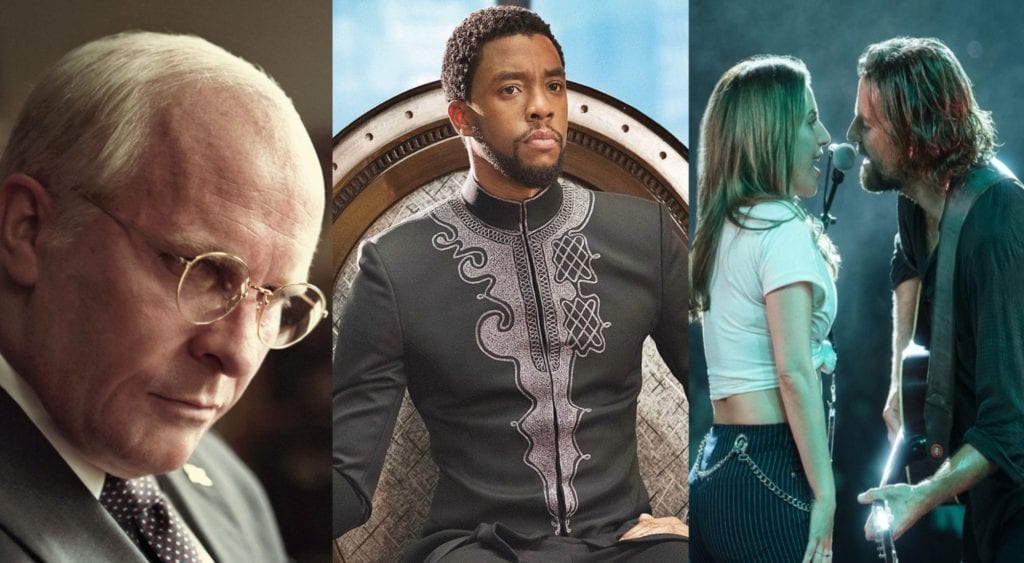 The upper-neck remains unchanged and held up by the letters HFPA. This is followed by more symbolic designs. For recipients of the awards and those who get to hold the trophy, they will also observe an increase in weight.

The exact specifications are:

Variations exist in the height, base width, and weight of the new trophy, which make it larger and heavier than the previous one.

This makeover is not the first of its kind. The Golden Globe trophy has changed its look several times over the decades in color, size, materials, weight, and so on. It is always exciting to have a new look for the trophy but what never changes is its significance.

This year in the 76th annual Golden Globe Awards, the trophy will be making its debut and recipients will get to savor this change up close, as they take home an award for excellence. The date for the event is January 6th, 2019 and it will be broadcasted live by NBC at 8 pm EST and I On The Scene will be covering the kick-off to award season 2019.