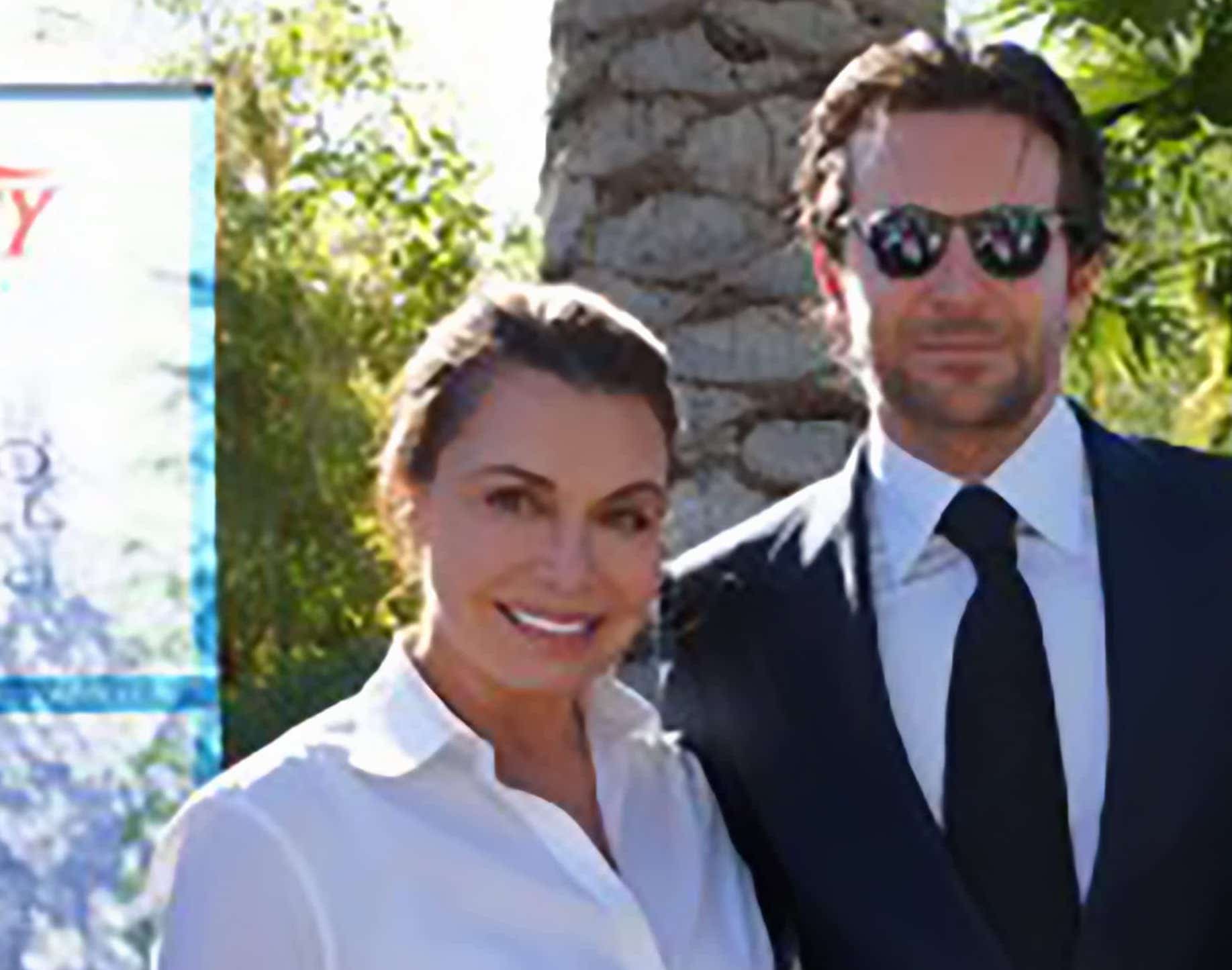 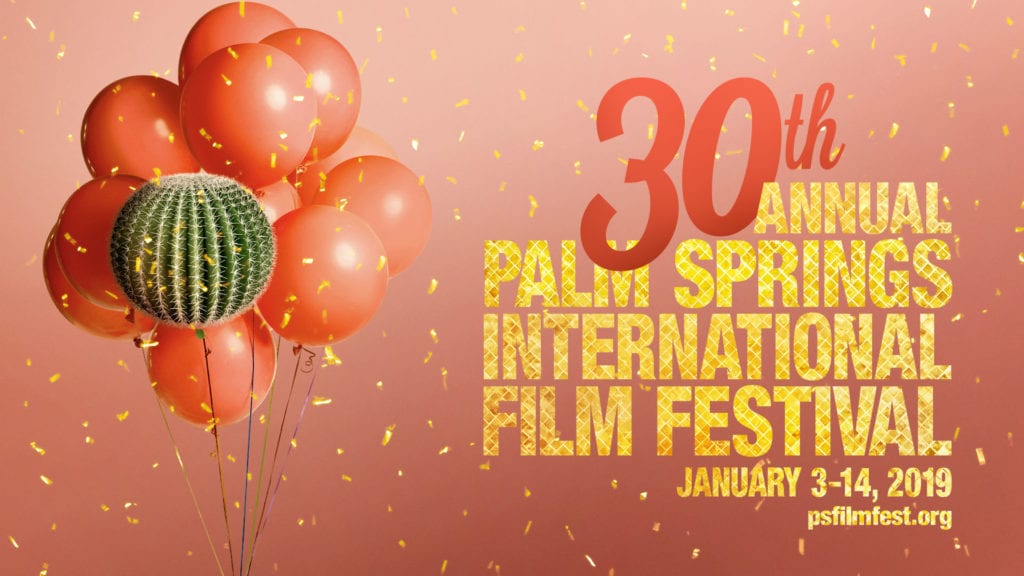 The annual event was founded 30 years ago by Sonny Bono, then the Mayor of Palm Springs. Since that time the film festival has grown to attract a diverse audience of over 136, 000 people. It also sees a good number of celebrities, awards, tributes, special events, and much more. The Palm Springs Film Festival is located in the Coachella Valley in Southern California. It runs from January 3 – January 14. 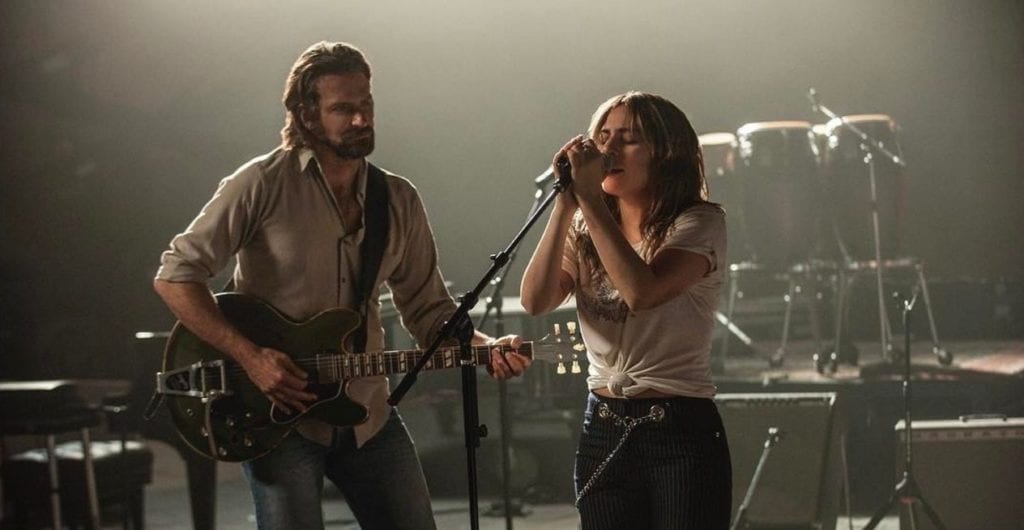 This year as the film festival marks 30 years, Bradley Cooper will be presented with the Director of the Year Award for the film ‘A Star is Born’ on January 3rd. 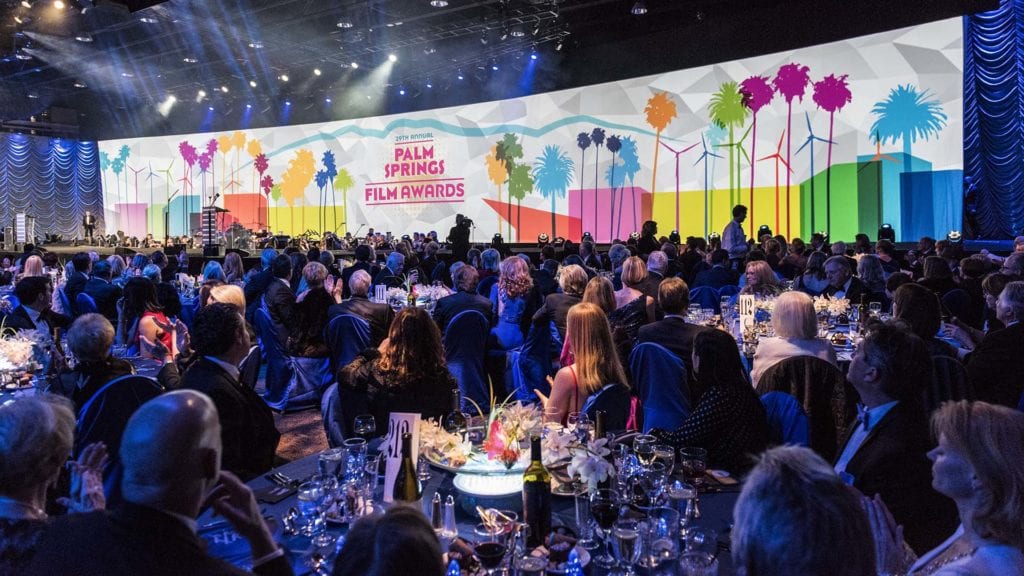 The movie featured a heartfelt story of two artists. It is described as a passionate tale of raw talent, survival, relationship, and much more.

This story is brought to life by the amazing talents of Bradley Cooper and Lady Gaga, who play the leading roles of Jack and Ally amongst other actors.

It was partly filmed in Palm Springs and stars other actors such as Andrew Dice Clay, Sam Elliott, and Dave Chappelle. A Star is Born was produced by top production companies including Warner Bros Pictures and Metro Goldwyn Mayer Pictures.

The presentation of the Director of the year award to Bradley Cooper is set to be the highlight of the festival. Bradley Cooper is already named as one of Variety’s 10 Directors to Watch. He is also a four-time Oscar nominee for his role in popular movies which include American Sniper, American Hustle, and Silver Linings Playbook. 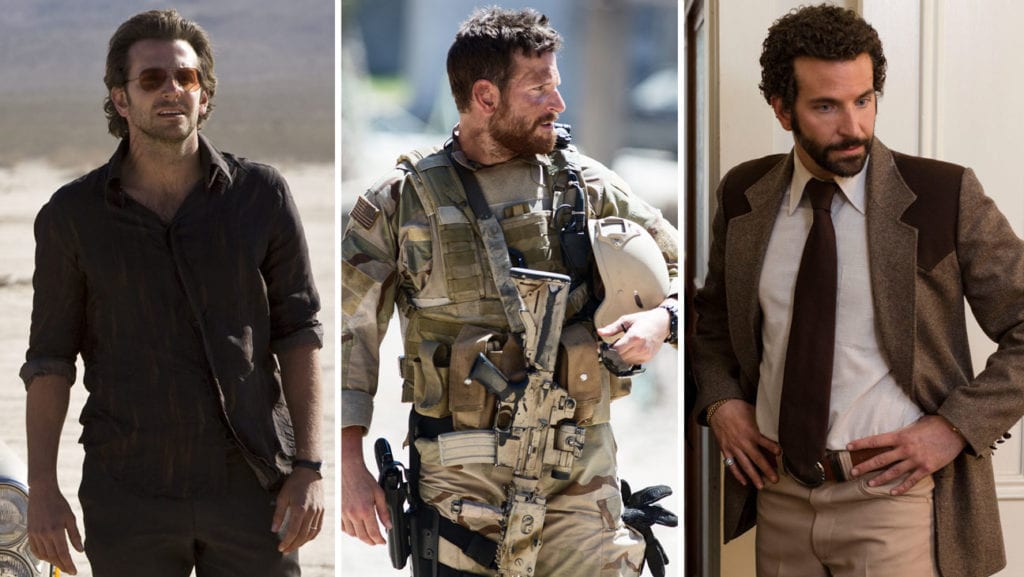 Additional Film Credits for Bradley Cooper also include Limitless, Guardians of the Galaxy, War Dogs, The Place Beyond the Pines, Wedding Crashers, Wet Hot American Summer, and so on. 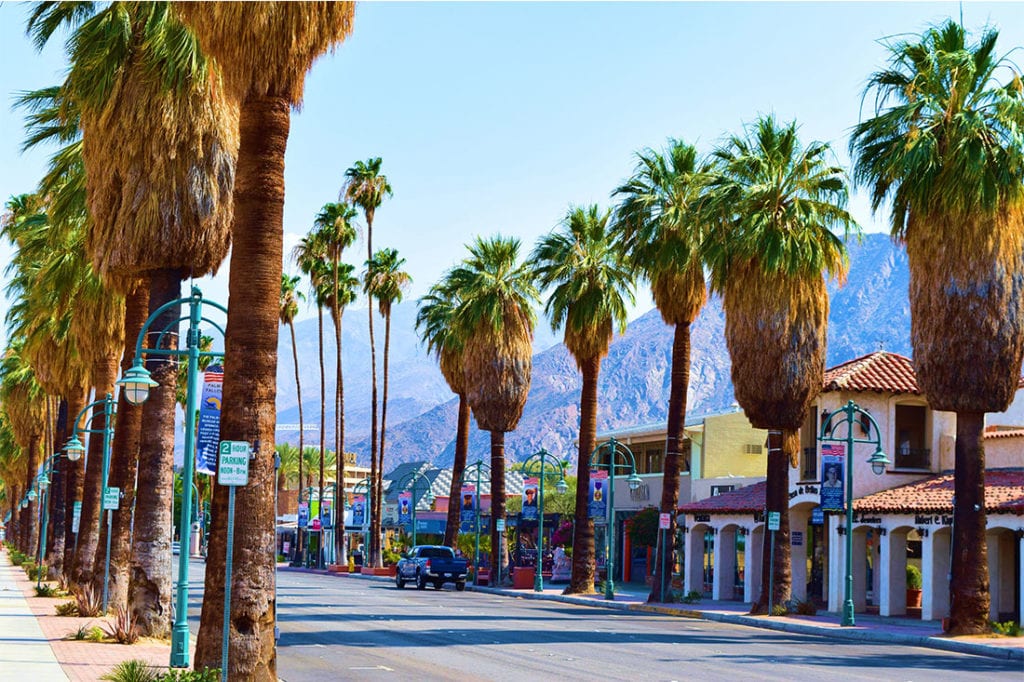 The Palm Springs Film Festival continues to celebrate the best of diverse and heartwarming films with the coming award events. Bradley Cooper will join other previously announced awardees such as Melissa McCarthy, Glenn Close, Rami Malek, and Alfonso Cuaron for an eventful and fun-filled night.