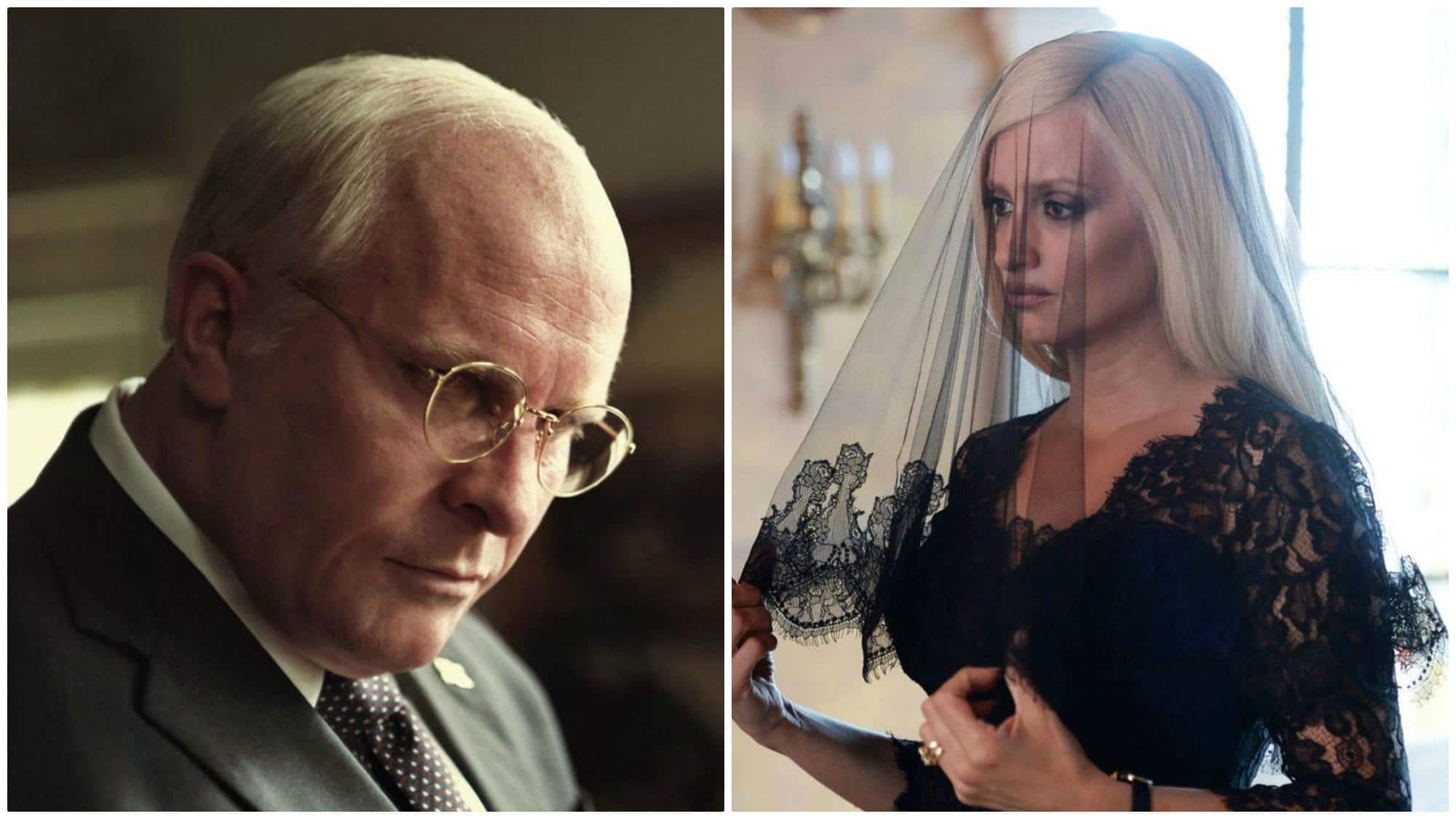 On December 6th, 2018, Danai Guirira, Terry Crews, Leslie Mann, and Christian Slater were at the Beverly Hilton Hotel where they announced the nominees for this year’s Golden Globe Award.

The Golden Globe Awards has celebrated and recognized the best of film and television for decades. With the 76th event just days away, excitement and preparations are at the peak.

The nominees have been stated and winners will emerge.

The film Vice is currently ahead of other nominees with six nods. Green Book, A Star is Born, and The Favourite are behind Vice with five nods. 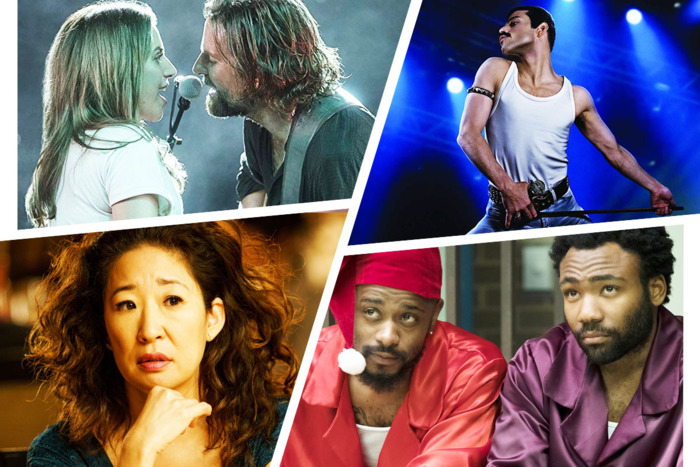 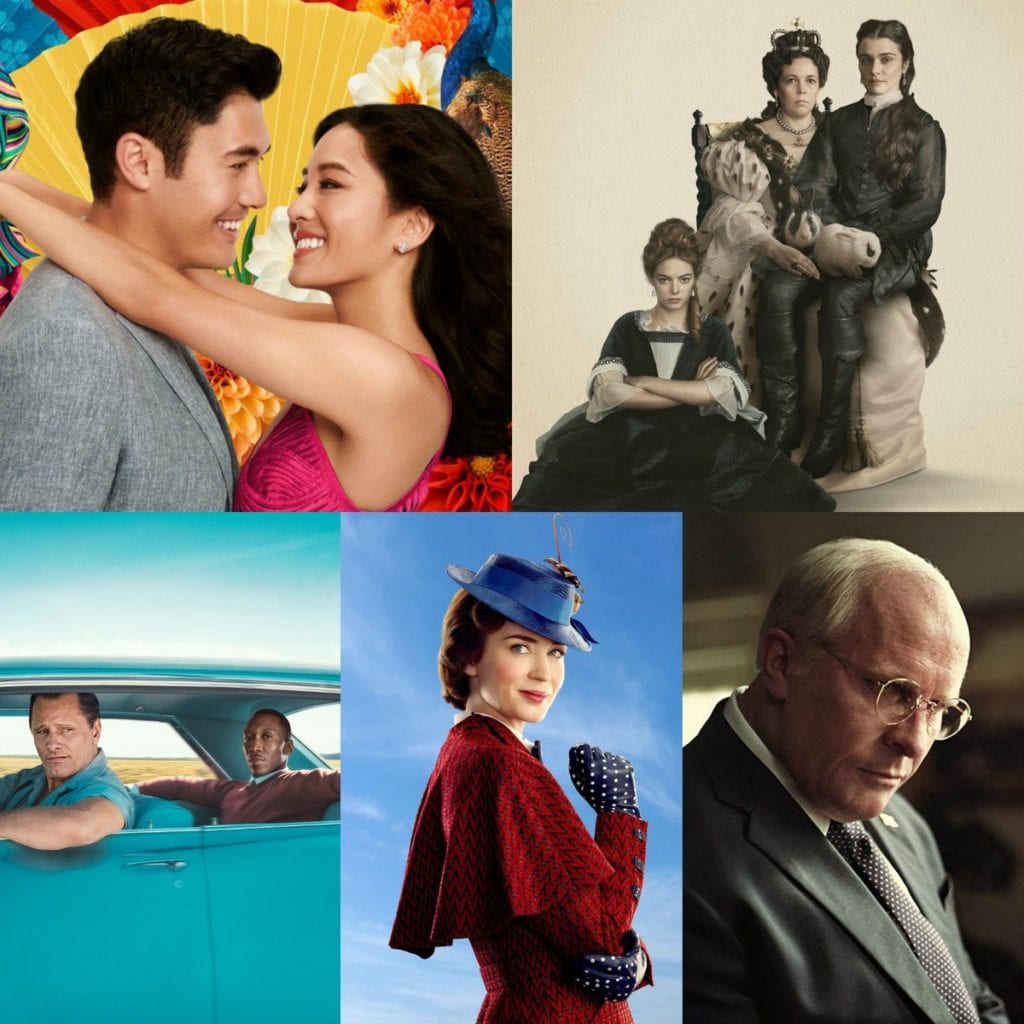 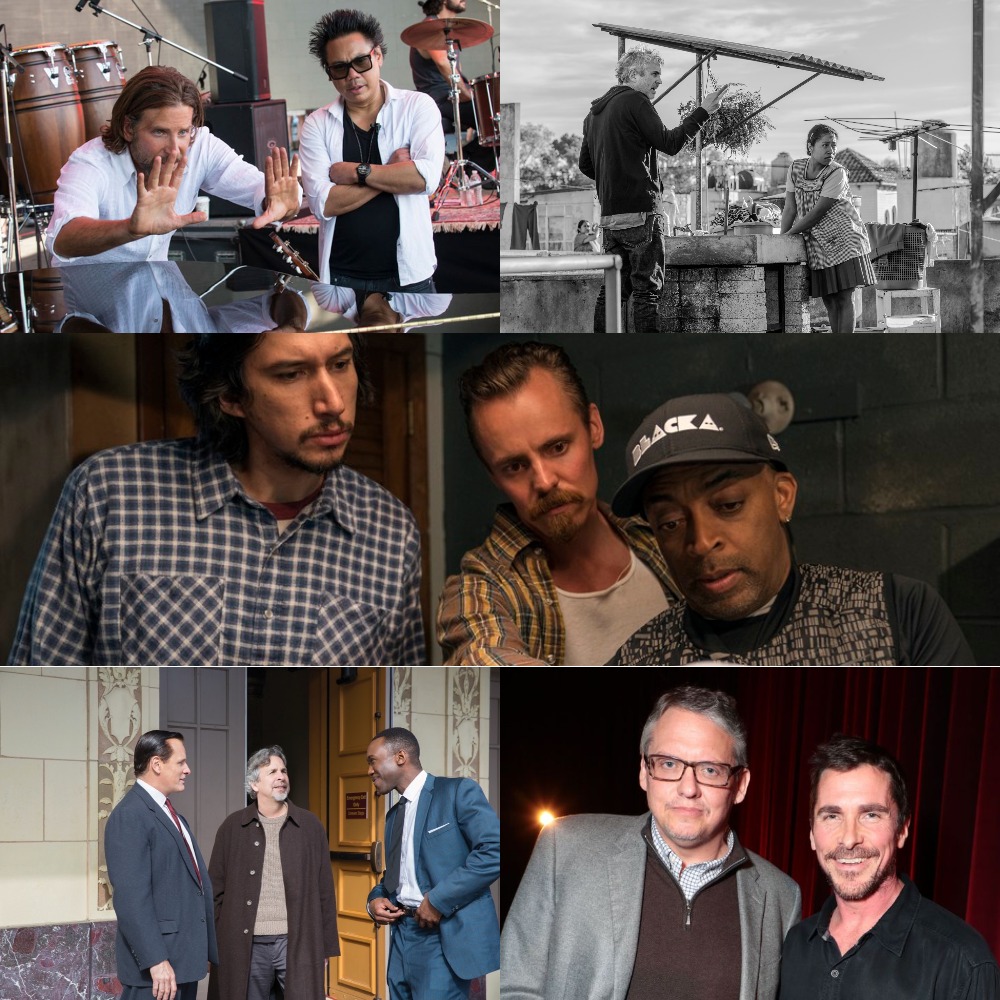 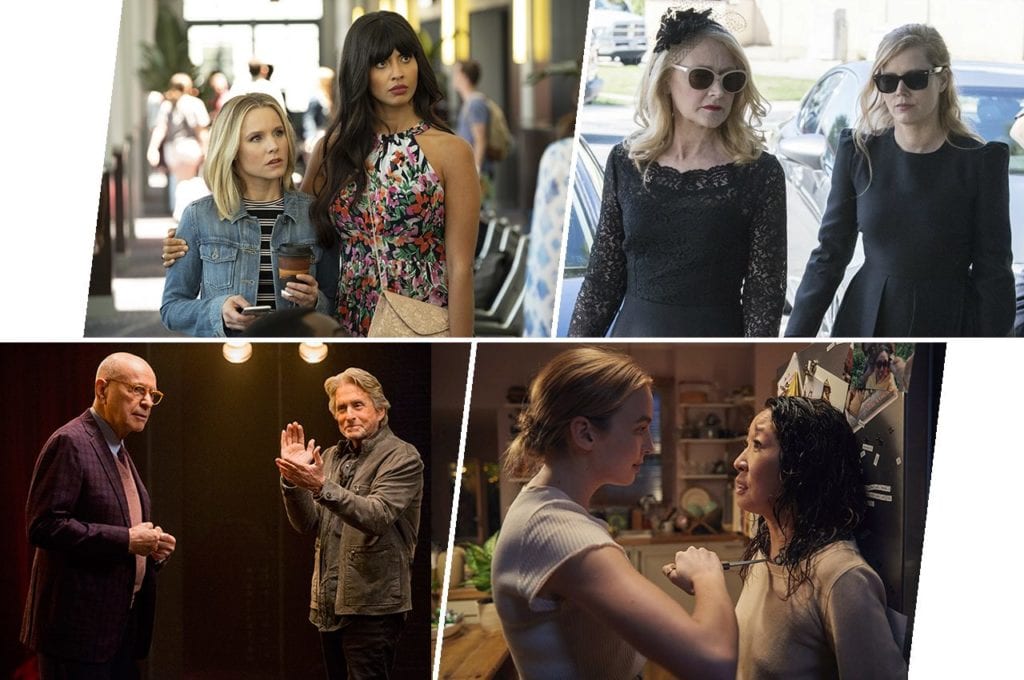 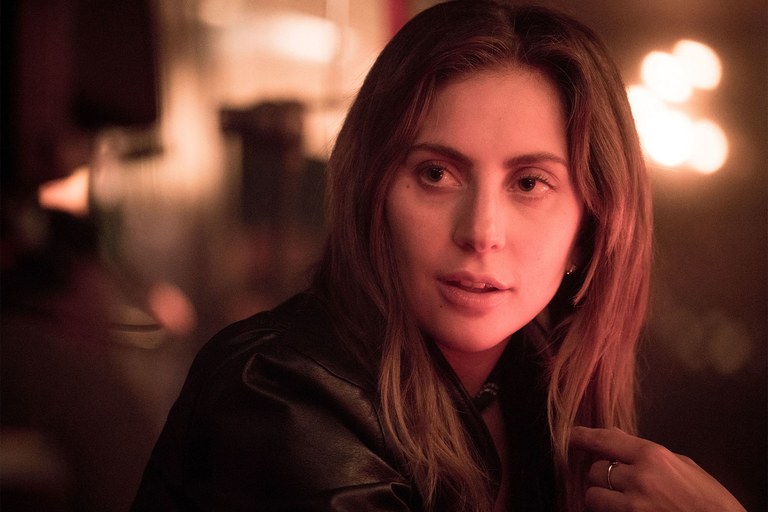 Best Performance by an Actress in a Motion Picture, drama 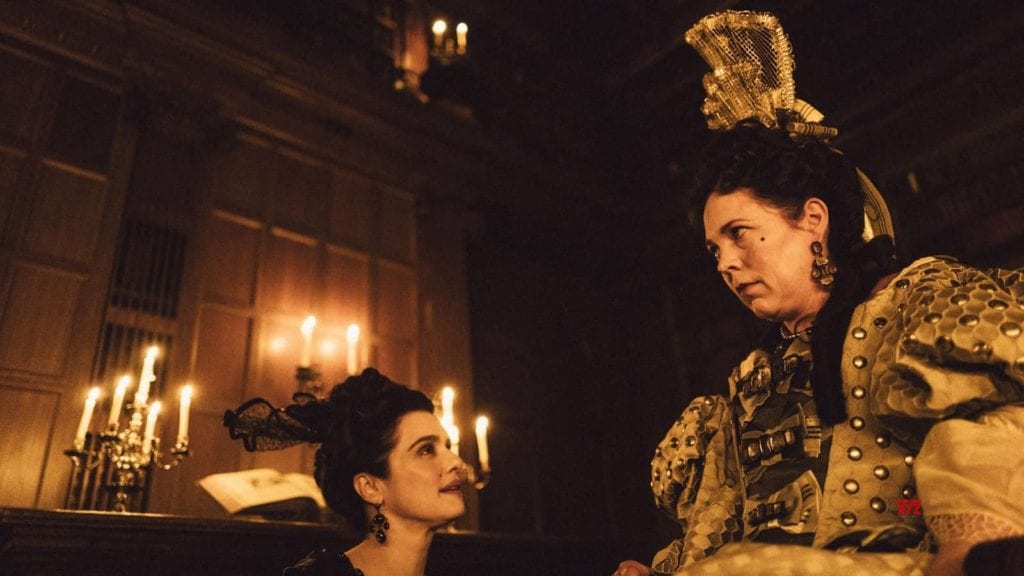 Best Performance by an Actress in a Motion Picture, comedy or musical 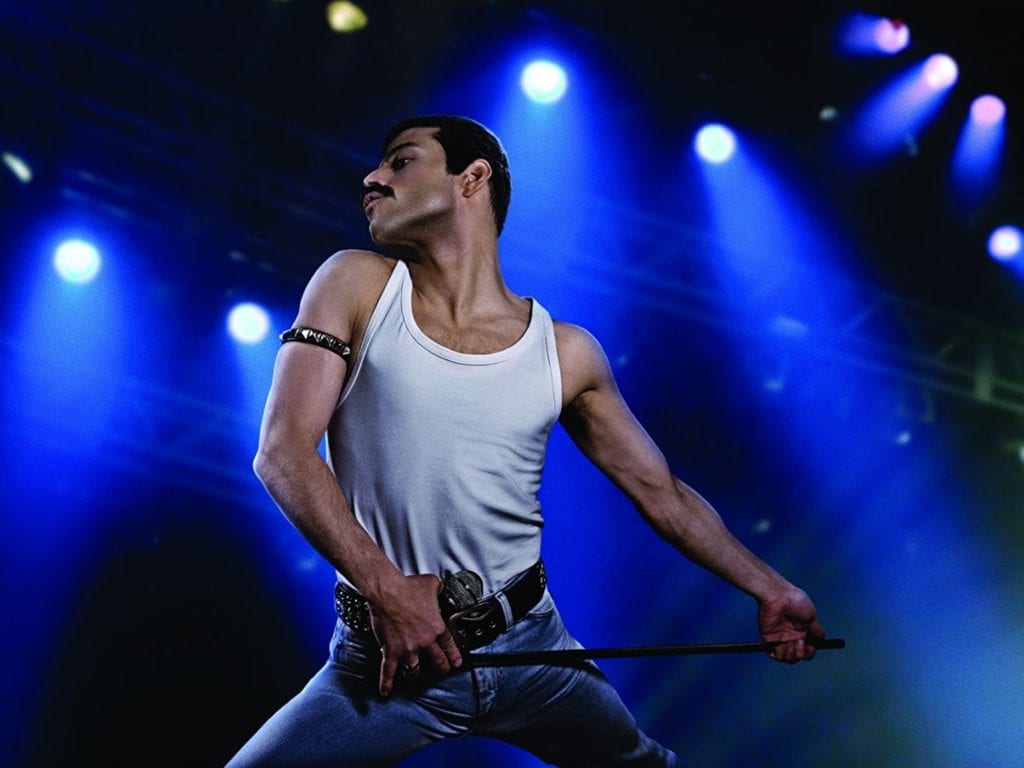 Best Performance by an Actor in a Motion Picture, Drama

Best Performance by an Actor in a Motion Picture, comedy or musical 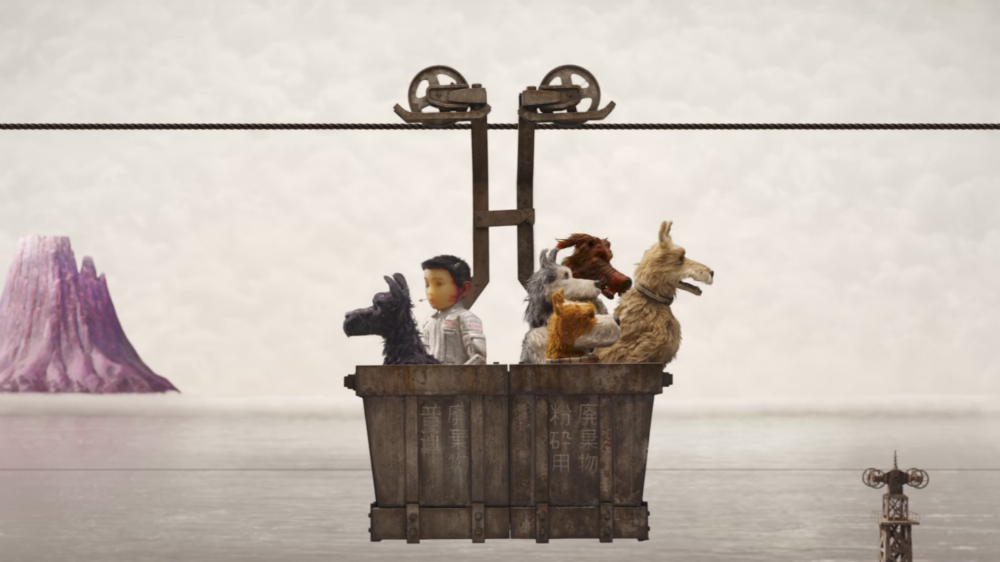 With several of our favorite stars, film, and TV being recognized, the upcoming event is set to be a thrilling success. The ceremony will take place at the famous Beverly Hilton Hotel and be hosted by Andy Samberg and Sandra Oh.