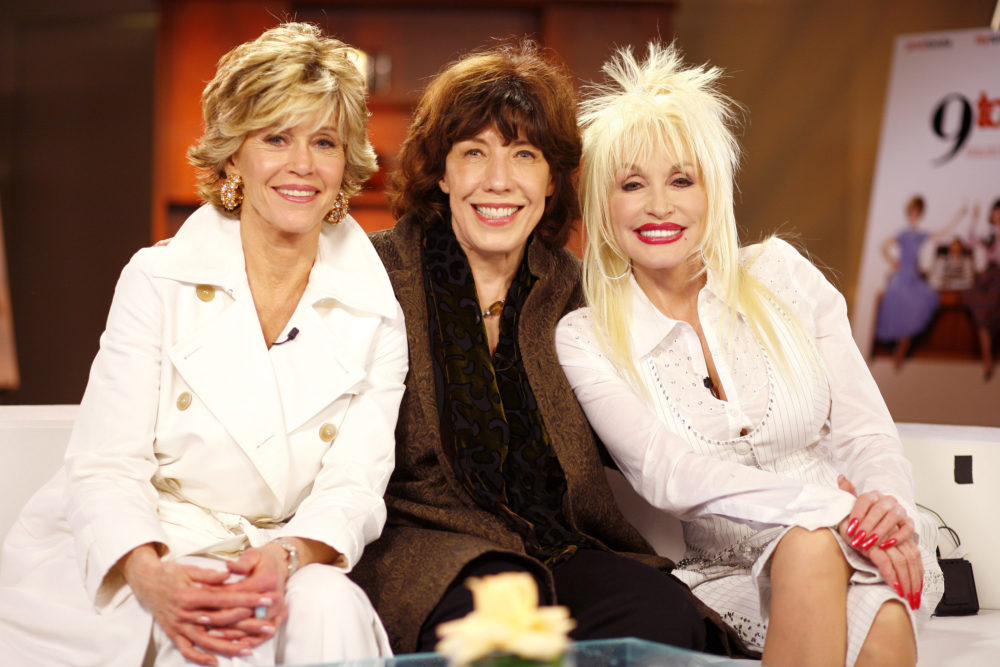 It has been almost four decades since the original ‘9 to 5’ movie was released. This iconic comedy classic which featured three outstanding stars – Dolly Parton, Jane Fonda, and Lily Tomlin- is said to be in the works for a reboot. 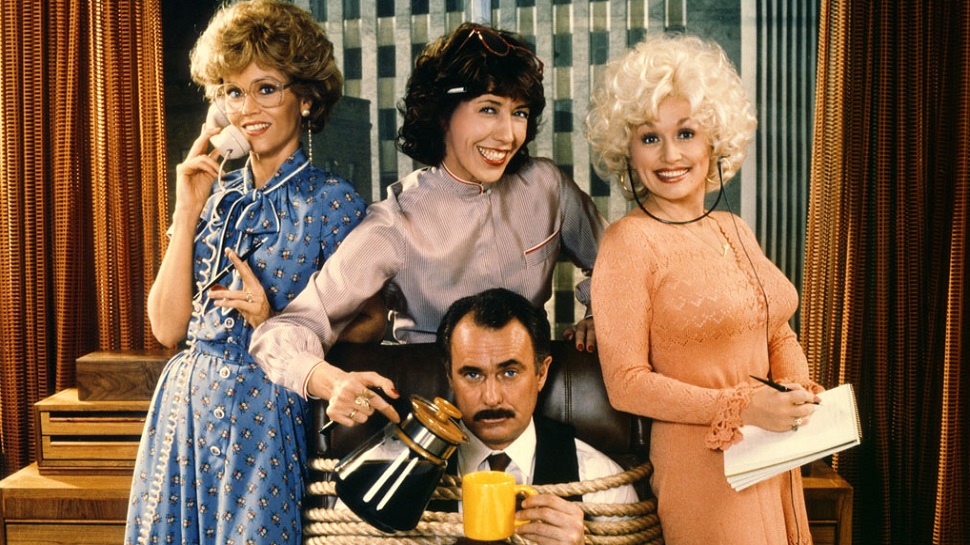 It’s a shame not to know all about ‘9 to 5’ but we will give you some insight into the story. The movie followed three ladies Judy, Violet, and Doralee played by Jane, Lily, and Dolly respectively. They were disgruntled employees who worked for the same company. They faced the full force of a highly sexist work environment with unfriendly business practices to women. Their boss Frank played by Dabney Coleman was a complete sexist who sexually harassed the women in his workplace. Soon, the three ladies became buds connected by their common unequal treatment. They ended up kidnapping their incompetent, egotistical, lying boss and running the company. Although this boss breaks free from his captors, he soon discovers that the owner of the company was greatly pleased with the improvements he thought were implemented by Frank. 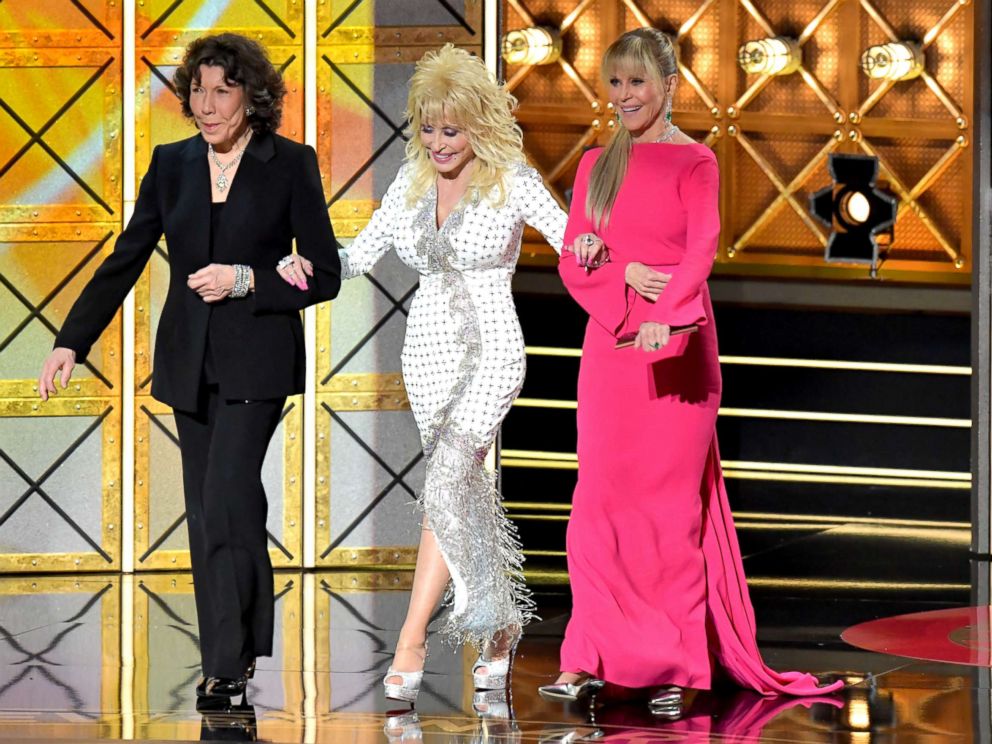 The condition of the workplace hasn’t changed much since ‘9 to 5’. If anything, things have gotten much worse. The only difference now is the movement for equality, which has steadily gained steam. One can imagine the allure ‘9 to 5’ held for all unhappy workers during its release in 1980, this made the movie a box office hit. ‘9 to 5’ made almost $104 million dollars.

The stars have remained friends since the initial release of the movie and according to the singer, a reboot is necessary now more than ever. Dolly also said, “Actually all these years, we’ve talked about doing a sequel to ‘9 to 5’ and it never made any real sense until just recently. We’re trying to get the script and all that. Everybody is very interested and we’ve all agreed that we’d love to do it if it’s right.”

Jane Fonda will be the executive producer for the remake.

Hints on the sequel are out and the story is said to be about three new ladies who are experiencing the same unfair workplace treatment. They will reach out to the original trio for advice, and we can expect the team on this to weave this tale into the usual compelling and engaging comedy. What we find exciting about ‘9 to 5’ is the perfect synergy of comedy and a strong subject-matter. The stars promise to bring home the same spirit in this reboot.

Also, let’s not forget that in the 80s, Dolly’s song for the film was a massive hit. In 2009, the singer adapted ‘9 to 5’ into a musical on Broadway. So as much as everyone is looking forward to enjoying the smooth chemistry between the trio, they will also anticipate the musical for the film. No speculations yet on the cast for the new ladies.

The movie is still in the works, but we will keep you updated. Personally, I can’t wait for this!!! 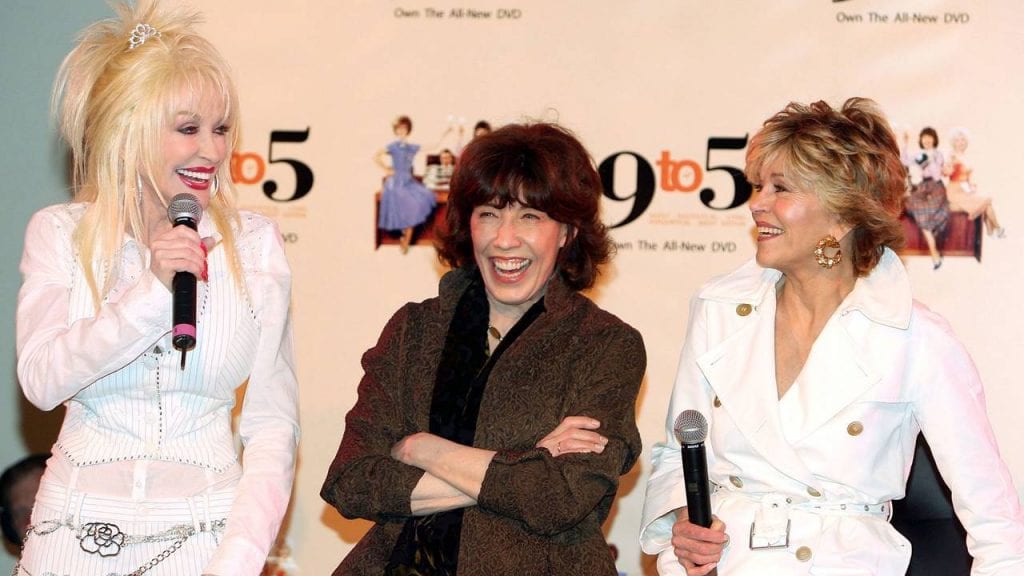