It would be a shame to limit your memory of the late Carrie Fisher to what you have seen or heard about her role as Princess Leia in the epic Star Wars series. She may be most known for this role, but her contribution to society reaches much further. 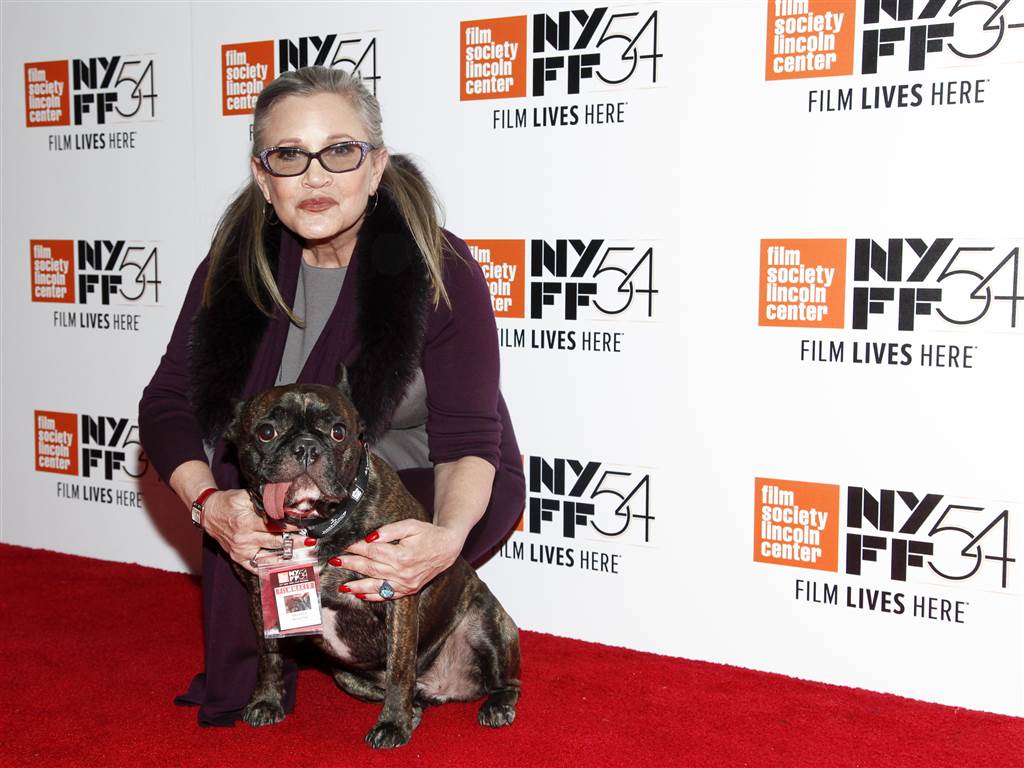 Many people in this world live with unbearable pain. Due to one circumstance or another, the pain is so intense that it either kills or finds the opportunity to manifest itself in a way that benefits society. Fortunately, in the case of Carrie Fisher, it was the latter of the two. 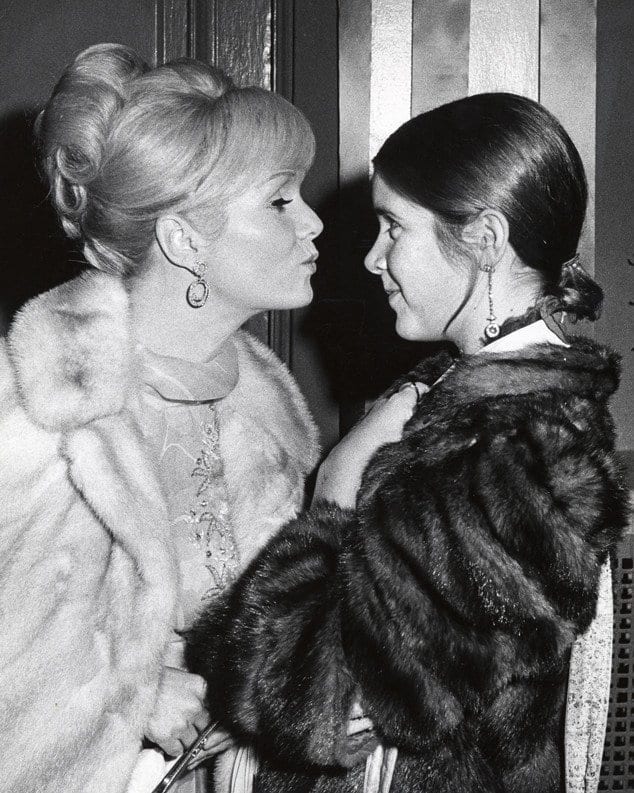 The particular breed of pain that Carrie Fisher lived with is called Bipolar Disorder. She officially accepted the diagnosis at 28 years old once she became sober, and from that point on, she owned the role as a vital part of herself.

While reading some of her writing work such as Postcards from the Edge or Wishful Drinking, you will discover this side of Carrie that longed to identify with others who faced similar struggles, and perhaps, even provide some sort of “safe haven” for them to come to terms with their own demons.

Make no mistake — Bipolar Disorder is deadly. In fact, up to 50% of adults in the US with the disorder attempt suicide each year. It is often plagued with drug abuse, alcohol abuse, erratic behaviors, spending sprees — anything that will satisfy the need of the heightened state.

Carrie did not live in fear of who she was. It is clear from her writing and her outspokenness about these issues that they mattered to her, and it was important that she make every contribution to the world she possibly could.

Like many other writers, Carrie felt that the best way for her to express her personal struggles was through her writing. Her break may have come as a 19-year-old actress playing a princess in the Star Wars series, but her lasting legacy is one that has been defined by her witty, truthful, and down-to-earth writing.

In Postcards from the Edge, the character “Suzanne” was modeled after Carrie. The facetious musings of Suzanne’s time spent in the rehab center are quite hilarious. One can only imagine what Carrie’s actual experience was like!

I think the humor Carrie uses is fitting. She suffered from the same thing that over 5.7 Million others in the U.S. do — that’s a lot of pain to live with. I think she felt that if someone could identify with her, and laugh along with her, it might somehow make it a little easier to cope.

Perhaps one of the best “medicines” for Carrie was her beloved dog, Gary. The dark brindle French Bulldog could be found with her on the TV set, the red carpet — pretty much everywhere that Carrie went, Gary was sure to go! And, he will be well taken care of. Gary will be given to Carrie’s daughter, Billie Lourd, and will have plenty of playtime with her French Bulldog, Tina. 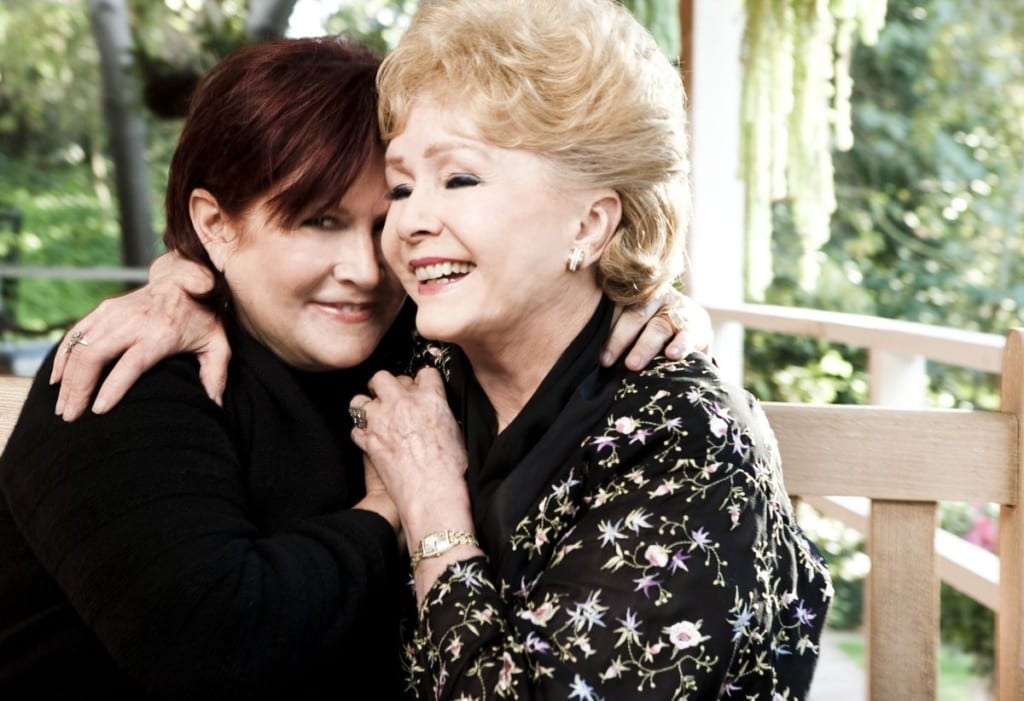 Carrie had many meaningful relationships throughout the years. For a time, she was briefly engaged to actor Dan Aykroyd. But as Carrie put it, “We had rings, we got blood tests, the whole shot. But then I got back together with Paul Simon.” Simon and Fisher were married for a year, divorced, and dated again for a time after their divorce.

Though never officially married, Fisher and talent agent Bryan Lourd were together for a time and gave birth to Billie Lourd, Fisher’s only child.


Sadly, just one day after Carrie’s passing, her mother passed away as well. Debbie Reynolds was a true Hollywood Icon and Carrie’s very affectionate mother. It is said that some of her last words were, “I miss her so much, I want to be with Carrie.” The 2001 TV movie These Old Broads was written by Carrie for her mother,and is one of my favorite films with Joan Collins, Shirley MaClaine and Elizabeth Taylor.

Carrie once said, “Mother and I live next door to each other, separated by one daunting hill. I usually come to her. I always come to her.”

This time Mother came to Carrie. Never to be separated again.