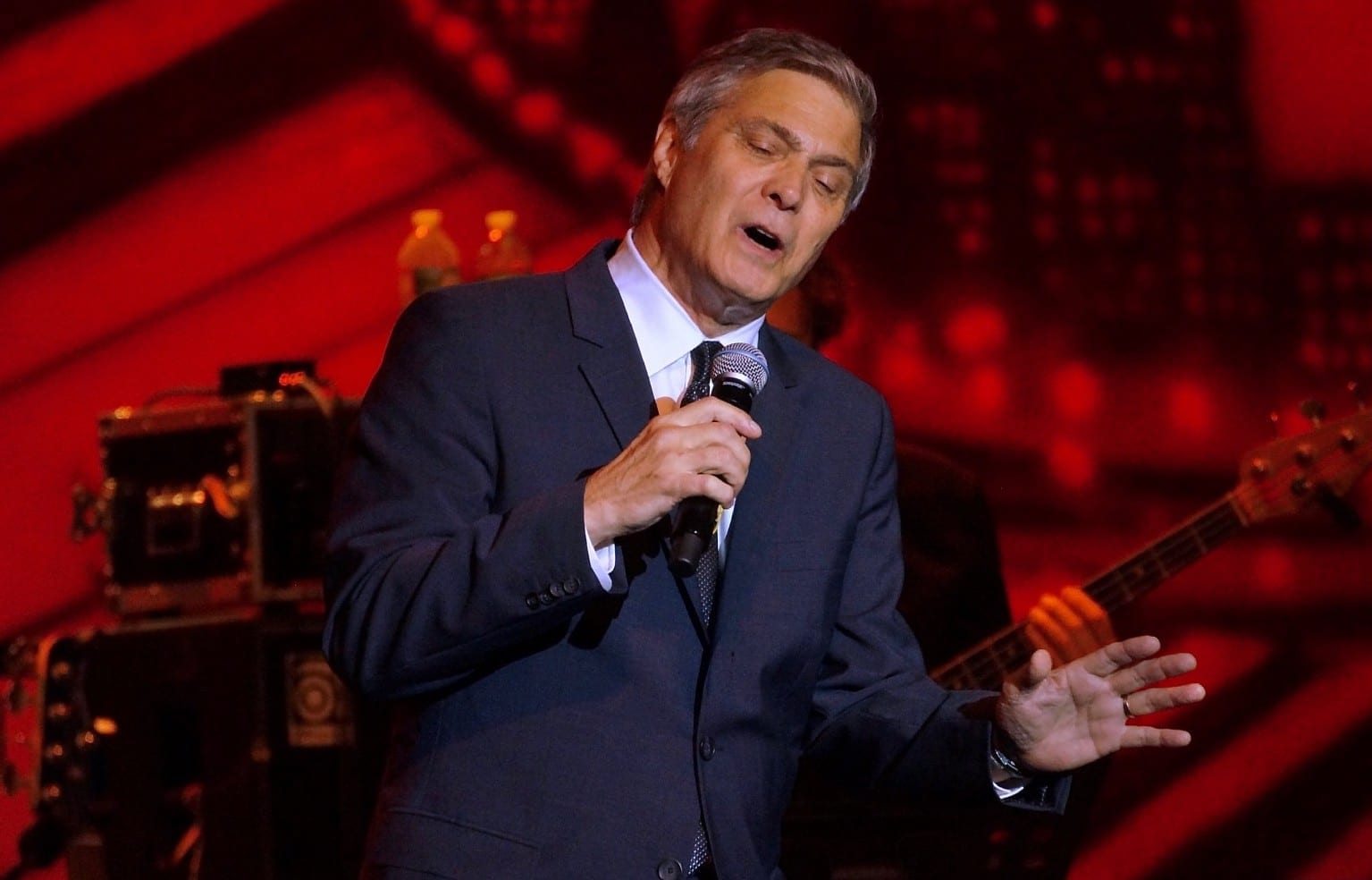 Featuring The Chicago Experience and special guest Anthony Rago, Dennis Tufano entertained the crowd with a spirited 1960’s show, highlighted by some of the Buckinghams greatest hits, including “Kind of a Drag” and “Don’t You Care ?” The concert benefitted the Italian American Human Relations Foundation of Chicago and was dedicated to the memory of the Foundation’s committee member Jack Briseno. Co-chaired by  Cheryl Tufano and ABC – Channel 7’s Janet Davies, this amazing event also included “The Chicago Experience” playing the band Chicago’s greatest hits and George Walsh as Master of Ceremonies.

Accompanied by fellow musician John Poulos, Dennis was a member of “The Pulsations” in the late 1960s as part of the music scene, when a lot of bands were flourishing in the Chicago area. Starting in 1965, bass player Nick Fortuna and guitarist Carl Giammerese of “The Centuries” joined Dennis and John along with keyboard player Dennis Miccolis to complete the band.  However, The Pulsations name was changed later on when they auditioned for a variety show on WGN – Channel 9. The producers of the T.V. show were looking for a more appealing,  British sounding name, and a security guard instinctively suggested “The Buckinghams.” It was a brilliant suggestion and it brought them good luck, as they won a 13 – week contract.  From there the band went on to achieve terrific success with a string of chart-topping hits, including “Hey Baby” and “Susan.” Appearing with talented Olivia Newton-John during one of her tours, Dennis and Olivia performed as a duet in January of 1983 on an HBO Special, capturing a large T.V. audience and high ratings.

Over the years, Tufano also became an impressive composer, teaming up with Bernie Taupin (from Elton John’s band) for an album called “He Who Rides the Tiger.” Among his other accomplishments, he directed and produced a documentary here in Chicago entitled “Major Hall: Therapy Tuesday.” Not to be overlooked is his creative input for the award-winning PBS music series “My Generation” of 2008 and his performance with The Cryan’ Shames later on that year. More recently, Dennis reunited with The Buckinghams in 2015 for a benefit concert dedicated to Marty Grebb, a member of the group in the 60’s.

Dennis Tufano’s musical ingenuity and accomplishments on and off the stage are very memorable and will be enjoyed by his longtime, loyal fans and discovered by new generations for years to come.

Congratulations to Lou Rago, President of the Italian Foundation and all of the generous sponsors including Panino’s restaurant and Tom Schaefer of FGS, Inc. who made this remarkable event possible.