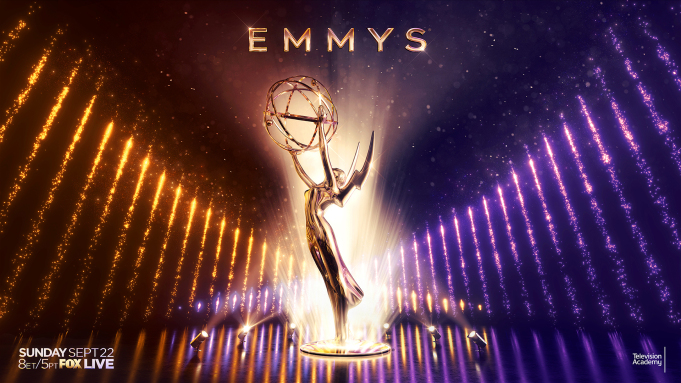 Awards ceremonies are the highlight of the year for those in the entertainment industry and their eager fans. It’s no secret that 2019 has been a busy award year with some surprises here and there.

One award ceremony, however, that currently has everyone talking is the Emmys 2019. It turns out that the ceremony will go down without a 2019 Emmy host.

Well, we are about to dive right into the answers.

From the beginning, being a host on an award ceremony has always been a high-profile GIG. The organizers put a lot into selecting one or two ideal candidates and working them hard to host to show.

Even then, when it seemed exciting to be an award ceremony host, it was not so much fun when the day finally came. According to Jimmy Kimmel, who has hosted both the Emmys and the Oscars, “It is a no-win type situation. It’s a very difficult job, and even when it seems like it was great, you then go home and go, like, ‘Oh, some people didn’t think it was great.’ So if you don’t care about what people say, I think it’s a good gig. I do. So, for me, it’s kind of a f-king nightmare.” 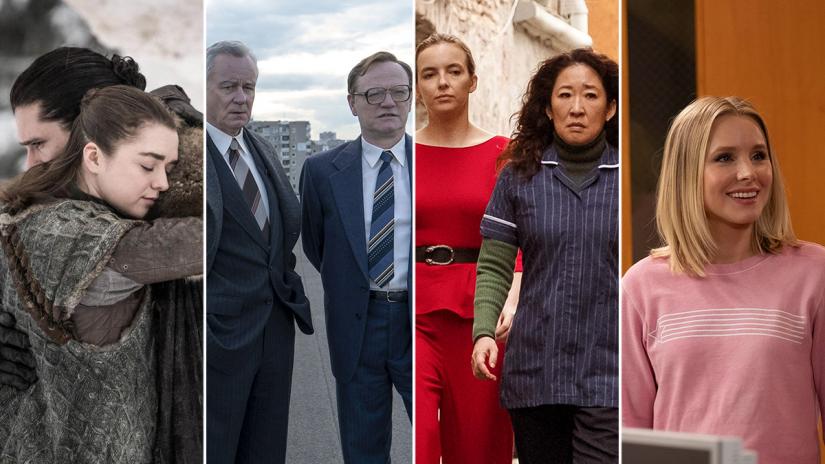 So when did this whole host-less thing begin?

It began quite a long time ago actually and this will be the fourth time in history that the Emmys will go without a host.

Many say that the decision of excluding a 2019 Emmy host was born from the success of the Oscars earlier this year with no host.

The Emmy awards alternate between four major networks which are FOX, NBC, ABC, and CBS. FOX who will host this year last hosted in 2015.

Following this, FOX CEO Charlie Collier had a lot to say during his announcement of the 71stPrimetime Emmy Awards.

“It’s been a fascinating thing,” Collier said. “We’re so proud to host the Emmys… Our job is how to assess how to elevate the program.” 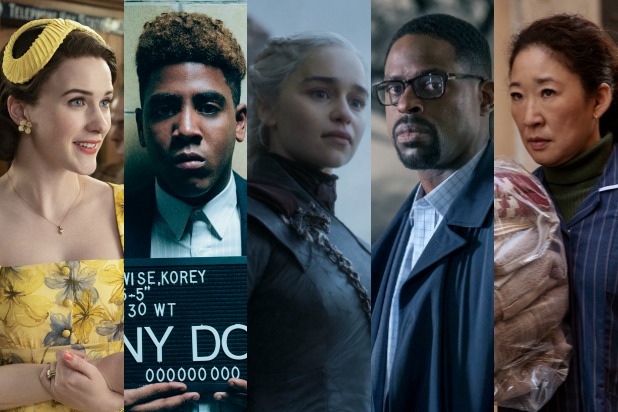 Collier also explained that with many great shows going away this year, excluding a 2019 Emmy host will give those shows more time to say their goodbyes.

“And what’s interesting about this year, to me, is how many amazing shows we’re saying goodbye to. You’ve got obviously Game of Thrones… and Veep and Big Bang Theory,” he noted.

“If you have a host and an opening number, that’s 15, 20 minutes you can’t use to salute the shows. I look at the honor that is broadcasting the Emmys — we’re excited to do it — and our production team… really have had to balance those tradeoffs. We will go host-less this year. I think it will give us more time to honor those shows.” Collier explained.

Collier also admitted that the Oscars’ success inspired the decision. This 2019 ceremony will be the first of its host-less kind since 2003 on FOX. The 2019 Emmy Awards is scheduled to air on Sunday, September 22 at 8 pm ET on FOX. So, there you have it!