Jeff Bridges Continues His Campaign for Food Justice in States 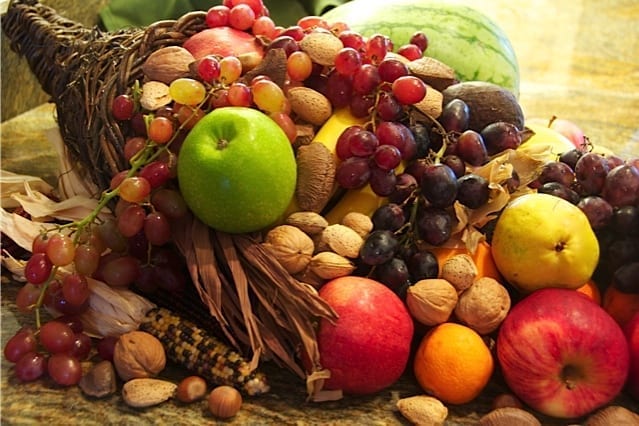 Jeff Bridges Continues His Campaign for Food Justice in States, images of the harvest season are everywhere you turn. Overflowing cornucopias with colorful gourds, corn, fruits, and veggies conjure feelings of warmth and gratitude as the holiday season approaches. We enjoy hot apple ciders and pumpkin-flavored beverages when the air turns nippy and excitedly pull bulky sweaters and stylish fall boots from storage. We will soon be bustling to find the perfect Christmas gifts for each of our loved ones and arranging heartfelt get-togethers with family and friends. These are wonderful months.

All the while, many families across the United States will face a private struggle to provide nutritious food every day. Even with the help of government programs, some parents still won’t have enough money each week to provide three meals a day for their children. This is particularly true during holiday and summer breaks, when children are not in school to receive free or subsidized lunches. Nearly ten percent of households with children reported being “food-insecure” last year. Food insecurity was reported as “severe” in nearly one percent of such households. Across our country, this translates to millions of children going hungry because of inconsistent access to sufficient nutritious food. Childhood hunger can lead to developmental problems and compounding difficulties in schools. Simply put, hungry kids aren’t focused on kids. Breaking the cycle of poverty requires that disadvantaged children are given every opportunity to succeed. 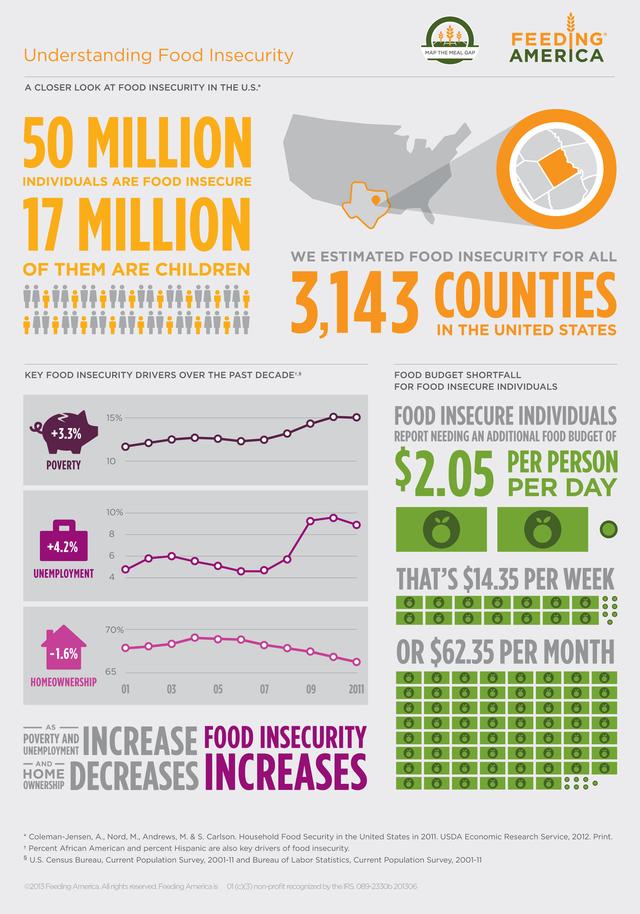 Actor Jeff Bridges has been an anti-hunger activist since 1983, when he founded the End Hunger Network, which engages in awareness campaigns and operates with the goal of ending child-hunger in America. Within the past few years, he has also become involved in No Kid Hungry, acting as an advocate and national spokesperson. He has given numerous interviews, lectures, and made several guest appearances on television variety shows and news programs in an attempt to generate more interest and action. Chelsea Clinton recently wrote, “Listening to [Bridges’] commitment and enthusiasm relaying progress on fighting childhood hunger through summer meal programs stretching from Arkansas to Montana was as compelling as any role he’s ever played on screen.”

Click here to read more directly from the USDA’s most recent report on household food security.