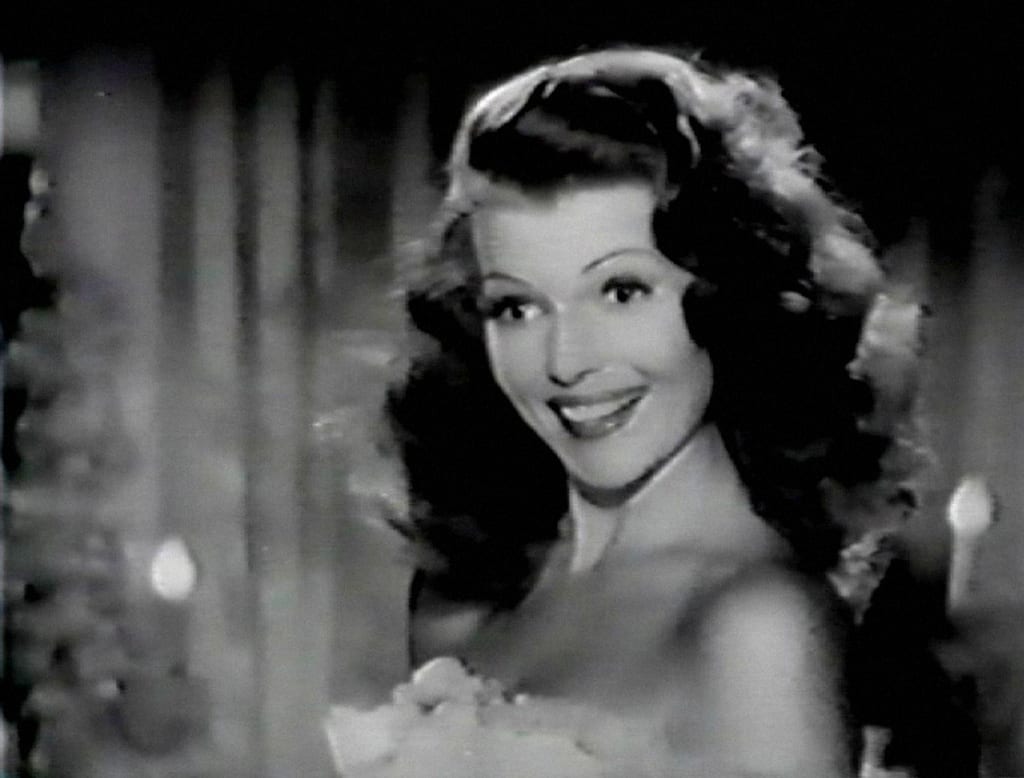 Always a staple of New York City social scene is the Rita Hayworth Gala. The fundraising event is an annual gala held by Princess Yasmin Aga Khan in New York City, Chicago, Palm Beach and the most recently added The Hamptons, NY. The program started in 1985 by Princess Yasmin, to honor her mother who lost her battle to Alzheimer’s disease in 1987. The gala is held for the noble cause of raising charity funds for Alzheimer’s disease care and support, and spreading awareness of it. The theme of this year’s New York event, Blazing Trails, was a celebration of breakthroughs that are being made in eradicating Alzheimer’s, and a nod to Hayworth’s role in the movie They Came to Cordura.

The event also included a live performance of the successfully rising and talented music sensation Jay Allen and the skilled singer-songwriter Patty Smyth McEnroe. Jay Allen’s mother joined him on stage to sing the song that he had written about his mother’s early age battle against Alzheimer’s, “Blank Stares”, the performance was quite heartfelt and induced a feeling of compassion and bittersweet emotion among all those who attended the event and experienced this beautiful song.

Hearst McInerney got the California Cowboys, her favorite Western band, to play. After a few songs, Scandal’s Patty Smyth McEnroe performed a short set with them, an upbeat way to close out the evening.

“I have been involved with the Alzheimer’s Association for a long time,” said Hearst McInerney.  “I feel grateful to have been able to work with such a great group of women to advance this important cause.”

The 2018 Rita Hayworth Gala raised a remarkable amount of $1.6 million to be gifted as the charity to support research programs and studies regarding Alzheimer’s disease.

To learn more about Alzheimer’s Association go to their website: https://www.alz.org

IMAGES COURTESY OF I ON THE SCENE & FACEBOOK UNLESS OTHERWISE NOTED