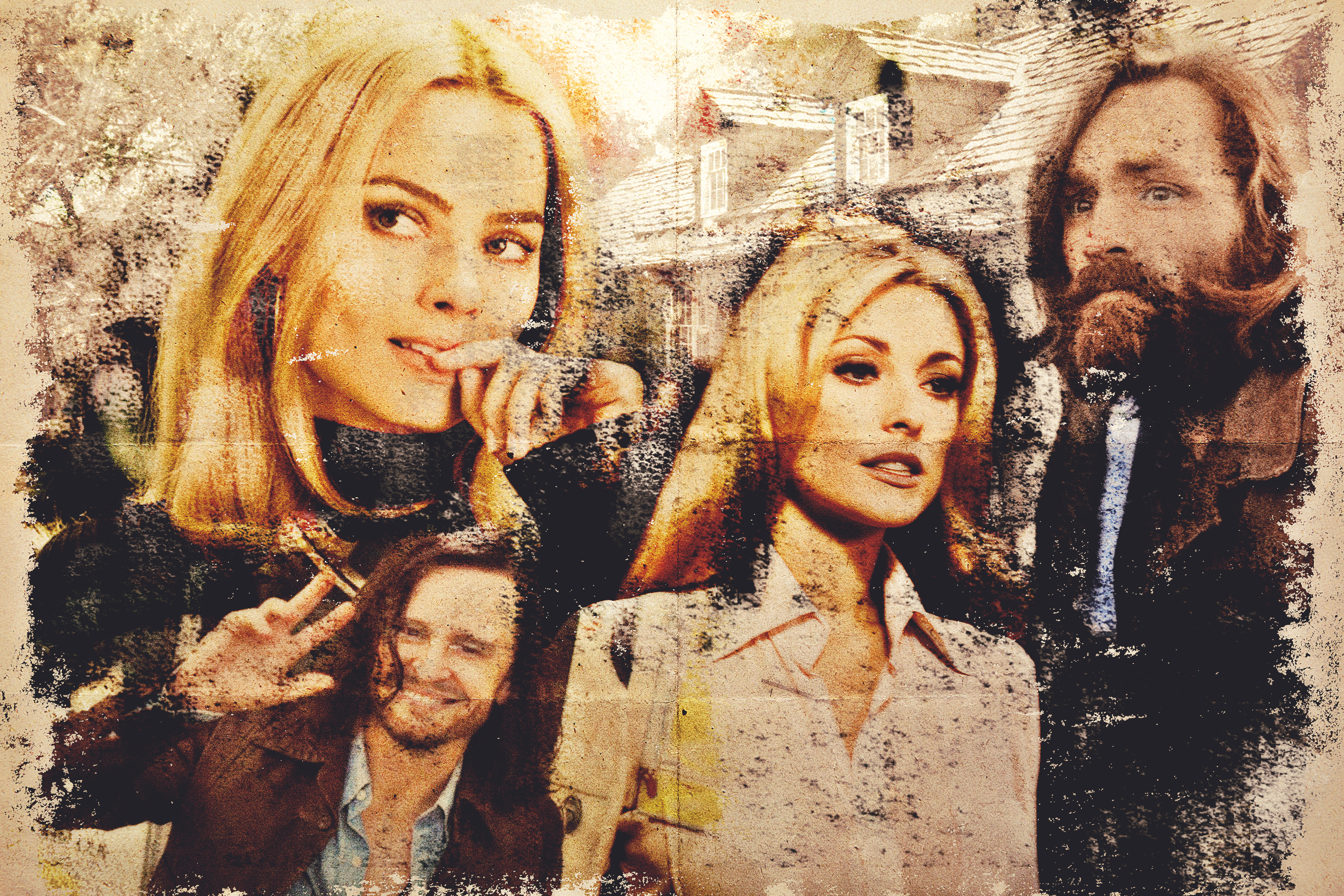 It has been 50 years since actress and model, Sharon Tate, was murdered by members of the Charles Manson family, but interest around the horrific event is still going strong thanks to Quentin Tarantino’s new film, “Once Upon a Time in Hollywood.” While the film has a variety of locations in it, Tate’s house is frequently featured and easily captures the audience’s attention due to both its beauty and real-life history. 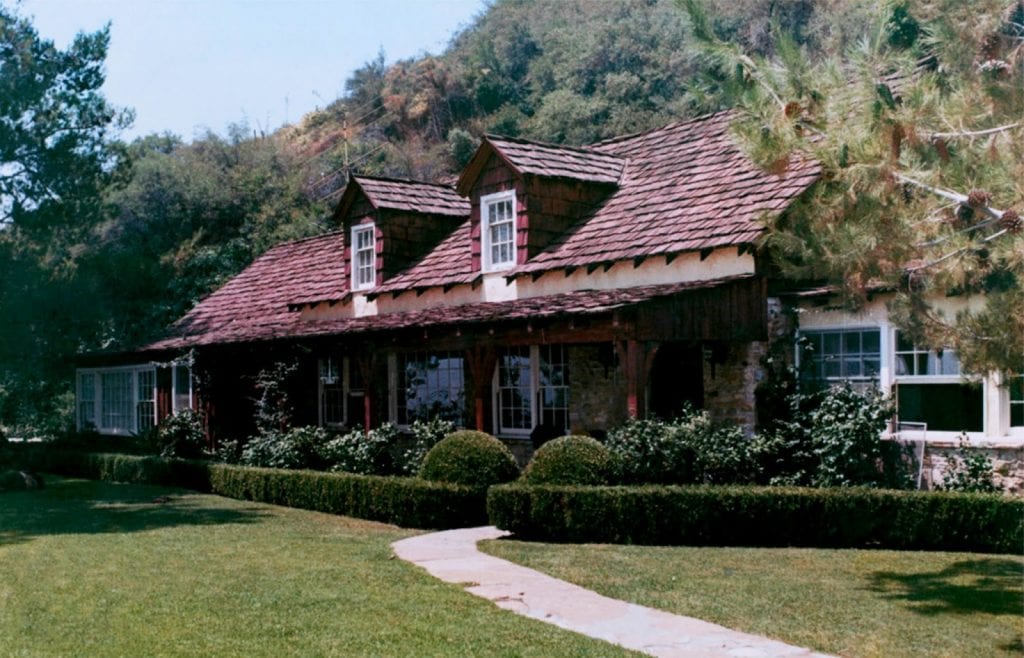 The real house was situated on over three acres of land at 10050 Cielo Drive, atop the gorgeous hillside overlooking West Hollywood. It was the creation of Robert Byrd, an architect hired by Michele Morgan who was known for his “indoor-outdoor” style. Active from the 1920s to the 1970s, Byrd created many houses in Los Angeles and the surrounding area, although the Cielo Drive house is regarded as one of the most famous. The 3,200 square-foot house was built in 1941 and was subsequently finished three years later, designed to have a European farmhouse aesthetic with stone walls and beautiful multipaned windows to make its French actress owner feel right at home. 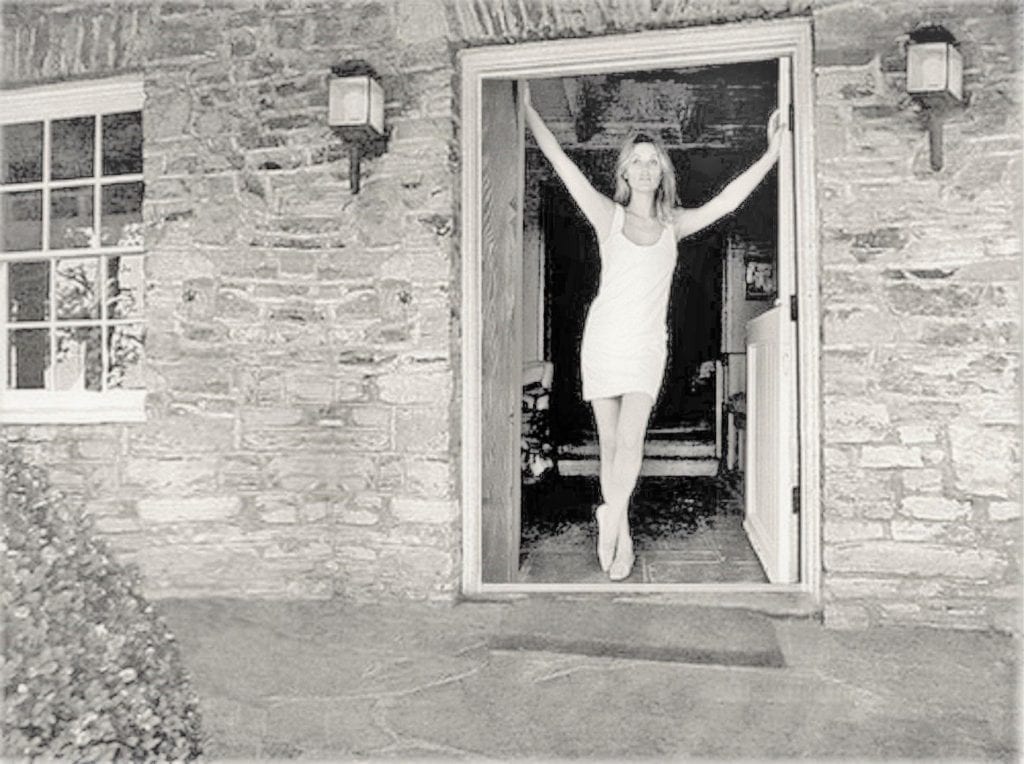 However, the house would soon go through a couple of different owners, before bought by talent manager Rudolph Altobelli in the early 1960s. Altobelli soon started renting it, to be featured in the lives of various stars such as Cary Grant, Candace Bergen, and Olivia Hussey. In February of 1969, Sharon Tate and her husband began renting the property that she called her “love house.” Her love house would unfortunately soon become the site of a nightmare. Less than six months later, Sharon, her unborn child, and three visiting friends would come face-to-face with 4 members of the Manson family, who were instructed by Charles Manson to murder everyone on the property as “gruesomely as [they could].” This order, sparked by outrage over being rejected during an audition hosted by a music producer who had previously lived at the Cielo Drive house, was followed by Manson’s family and soon the house became the site of one of the most infamous murders in U.S. history. The assailants would then be sentenced to death prior to California’s repeal of the death penalty, and despite the lingering brutality and horror of the crime, the owner of the house moved in, living there for 20 years before selling to Trent Reznor in 1989 for over $1.6 million. 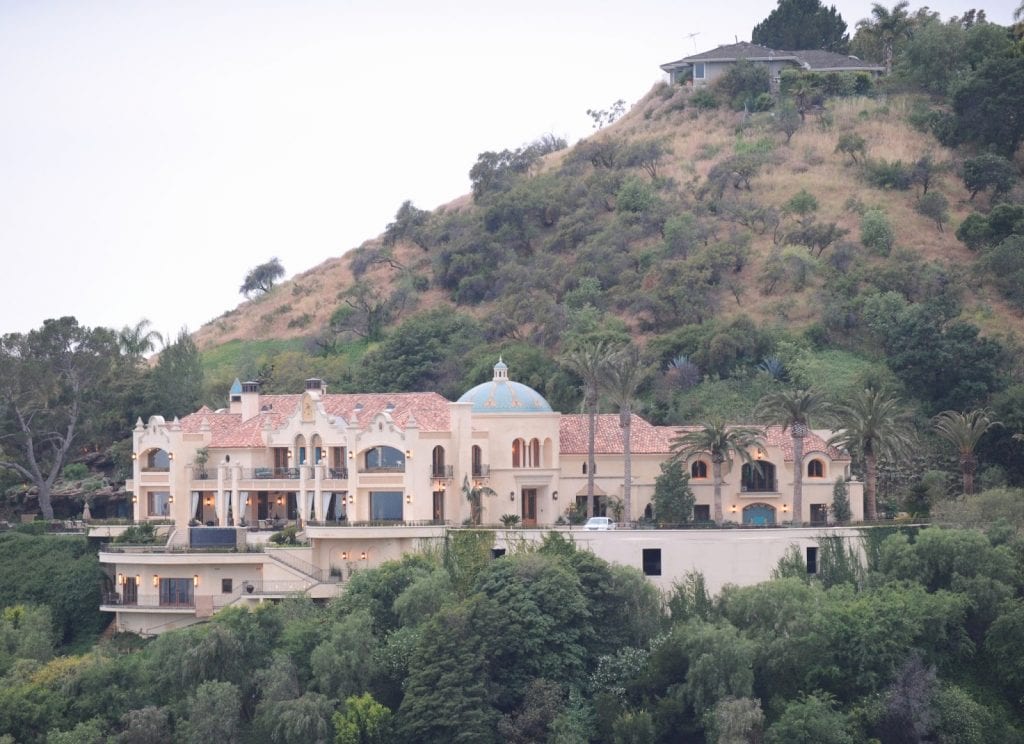 By 1994, the house had been demolished and a new address and mansion took its place – a sprawling 18,000 square-foot Mediterranean style house resting at 10066 Cielo Drive that hoped to break free from its predecessor’s violent history and truly become a house of love. The only remaining feature from Sharon Tate’s beloved house is the property’s 180-degree view overlooking the bustle down below its hills. The home is currently owned by Full House creator, Jeff Franklin and has an estimated value of $20 million.