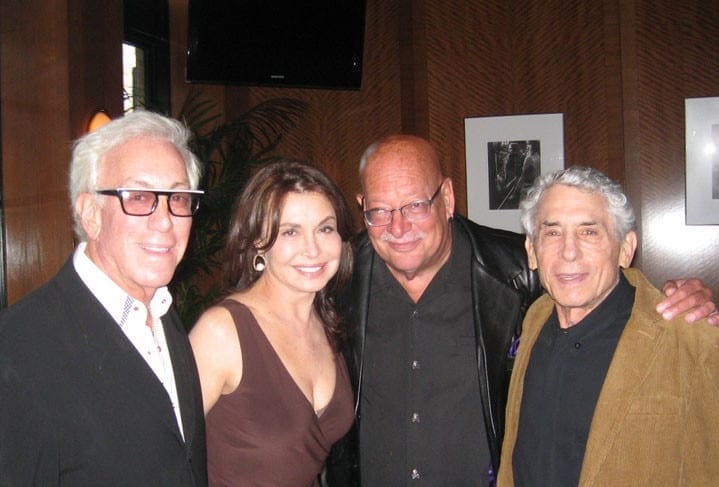 Shelley Howard has been excelling and rising to every challenging time and again during a career that dates back to the late 1960s.

Spanning the decades and sharing his works of art- whether it’s a promotional poster for Jam Productions, advertisements, or flyers; Shelley Howard’s accomplishments cannot be overstated. By blending his talent into the field of entertainment, Shelley was able to create a unique identity not only on the concert circuit but also across the club and party scene; becoming successfully intertwined with Chicago’s nightlife atmosphere.

A graphic artist by trade, Shelley has accumulated a vast inventory that can be seen throughout the U.S. and Canada. By maintaining a positive, long term relationship with Jam Productions, Shelley can boast that he has been associated with Arny Granat and Jerry Mickelson for over 30 years, during which time his pieces have been on display at the Chicago Theater, Allstate Arena, and Alpine Valley, among other places.

After starting in the fashion industry, he developed a solid business relationship with Jam Productions and even inspired the printing of Jam Magazine. Besides his notable achievements with Jam, Shelley also initiated significant promotional material for multiple Chicago bands, not to mention his dynamic work for R.E.M., Tom Petty, and Prince.

Averaging an estimated 1,000 new items a year is no small accomplishment, however, Shelley did not rest on his laurels. Instead, he discovered an opportunity in the 1970s and became an innovator of a new concept entitled Video Dance Stand (V.D.S.) that offered music videos for audiences at nightclubs and other venues such as the Park West, Cabaret Metro, and the Aragon Ballroom. Not to be overlooked are his posts to his Facebook page.