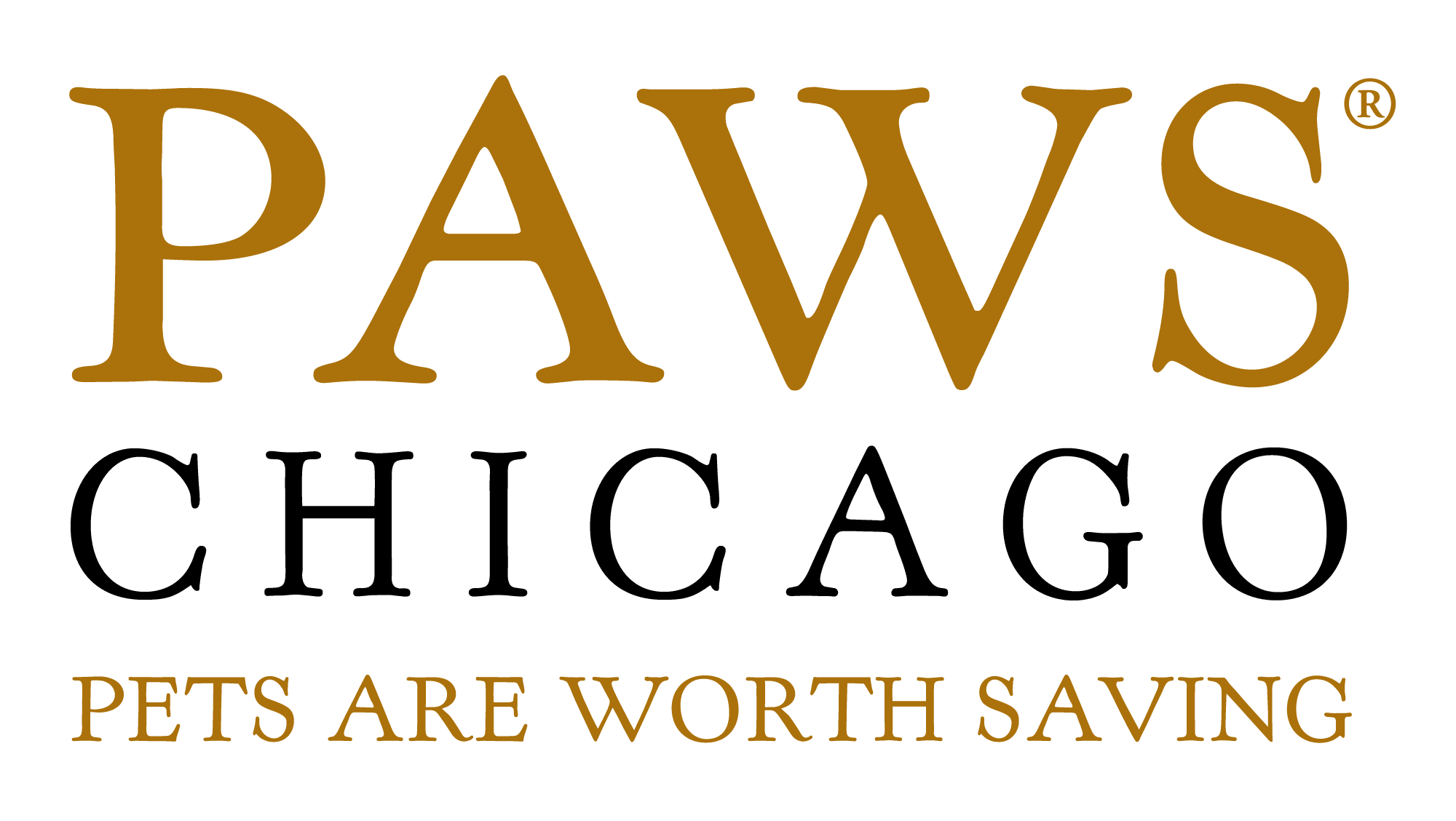 The 17th PAWS Chicago Fur Ball welcomes nearly 900 guests and their canine companions to walk the red carpet, participate in live and silent auctions, and enjoy dinner and dancing. An evening of sophistication and compassion, and widely recognized as one of Chicago’s most prominent social events of the season and likely the only pet-friendly black-tie gala in town!

Charity Navigator has rated PAWS Chicago at its highest 4-star ranking for 16 consecutive years-an accomplishment that less than 1% of the charities in the nation have reached.

Founded on May 30, 1998, by Paula and Alexis Fasseas after rescuing a stray dog named Pippen back in June of 1996,  PAWS Chicago is not simply devoted to helping home current animals in need, it also helps educate pet owners across the nation. Pippen, who would have been poisoned after Greece’s tourist season were he not rescued, inspired Alexis to take action.

Before 1996, almost no one when anything about the mass breeding of both dogs and cats throughout just the United States alone, if not the rest of the world. The massive pet industry hadn’t yet grown to the beast it is today, and few spoke of puppy or kitten ‘mills’.

Though improvements have been made in recent history thanks to mass education, large scale puppy and kitten breeders continue to operate legally, breeding far more domestic pets than our country either has a demand for or can support. At the same time, shelters and rescue organizations across the country are under-funded and lack the resources to care for all of the stray or homeless animals out there.

Euthanasia is the unfortunate solution to the problem our country has created in the first place. Through PAWS Chicago, we aim to offer a cure for this devastating crisis. After its’ launch back in 1998, both public and media support continued to build, driven by ever-growing awareness.

All of the pets currently available for adoption can be seen here, 146 as of this article being written.

When you are ready, you’ll be asked to:

Fill out an adoption survey

Answer questions about your pet desire

Ask any questions you may have

Meet with an adoption counselor to discuss the pet’s needs 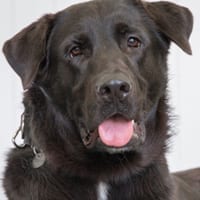 A breathtaking 1-year-old Labrador with sleek, dark fur and deep brown eyes, Baron loves to play with his toys and work with people alike! Squeaky chew toys are his favorite, and he’ll do almost anything for a tasty treat.

Recovering from recent hip surgery, Baron has been working hard with volunteers in order to get ready for his forever family! Baron will need an experienced, educated handler willing to put forth the time and effort required to further physical therapy. In time, progress will be its own reward! 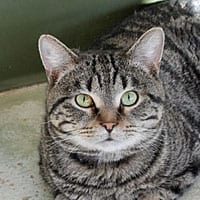 Adorable, active, and social, Yukon is a 3-year-old male Domestic shorthair who absolutely loves human attention, glad to play anytime! Not only has Yukon been harness trained, a rarity among cats, but loves to cuddle with his people, watching the excitement of the day.

Whether it’s exploring the great mysteries of the world or socializing with the family dog, Yukon is your kitty!

The largest challenge for a caregiver or rescue worker isn’t the animals themselves, but the resources needed for their care. A lack of resources is the main reason, outside of over-breeding, animals are euthanized in the first place.

By making even a simple, small donation of $10 or more, or even contributing monthly, you can make all the difference in the world to these pets!

On a personal note, It has been a great honor to be involved with PAWS Chicago for over a decade, it has been extremely rewarding to be a part of the animal community and to work with such giving and loving people like Paula & Alexis!