The End of An Era: The Chicago Cubs 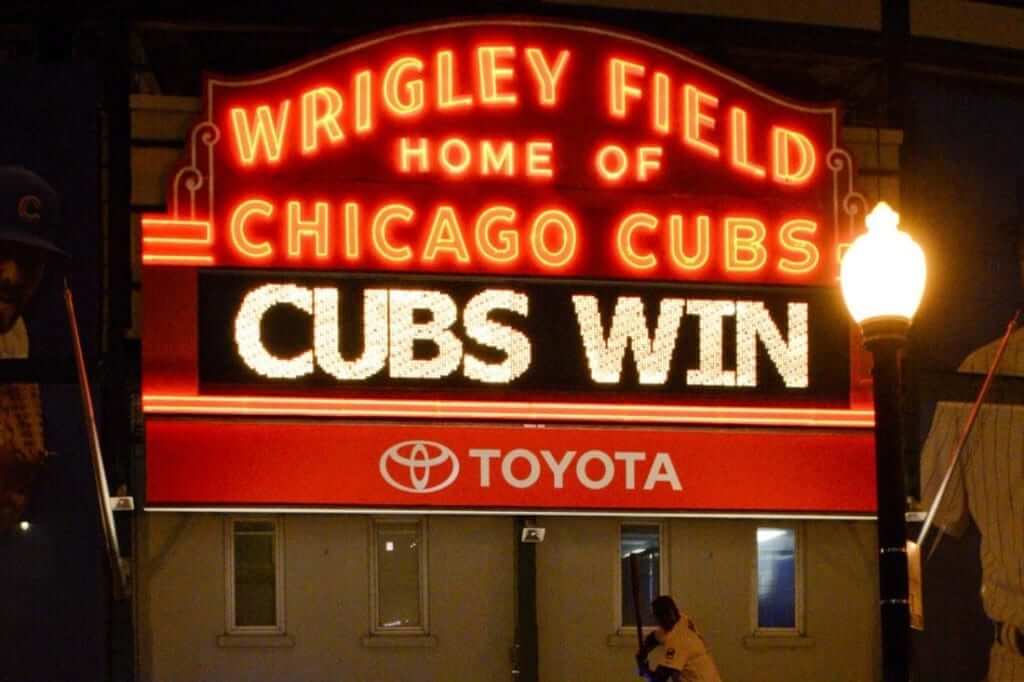 The Chicago Cubs have finally done it! After a long 71-year drought, the Cubs have advanced to the World Series where they will go on to face the Cleveland Indians. Despite their curse, I don’t know how many people were betting against the Cubs. 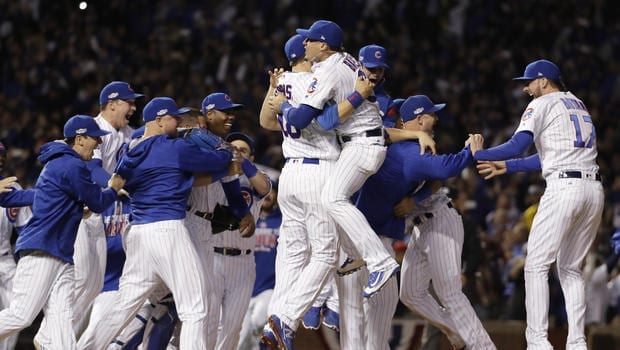 I could go on into the next century about what the Chicago Cubs have done right in this postseason and why they deserve to win the World Series in 2016, but the one person I need to give credit to is Theo Epstein.

Epstein is a curse breaker. He did it when he was with Boston when he broke the “Curse of Bambino,” a curse that plagued the Red Sox for 86 years, and now he is doing it again with the Cubs. The “Curse of the Billy Goat” was placed on the Cubs all of the way back in 1945 and if they win it all this year, then there is no way you can doubt Epstein’s abilities. 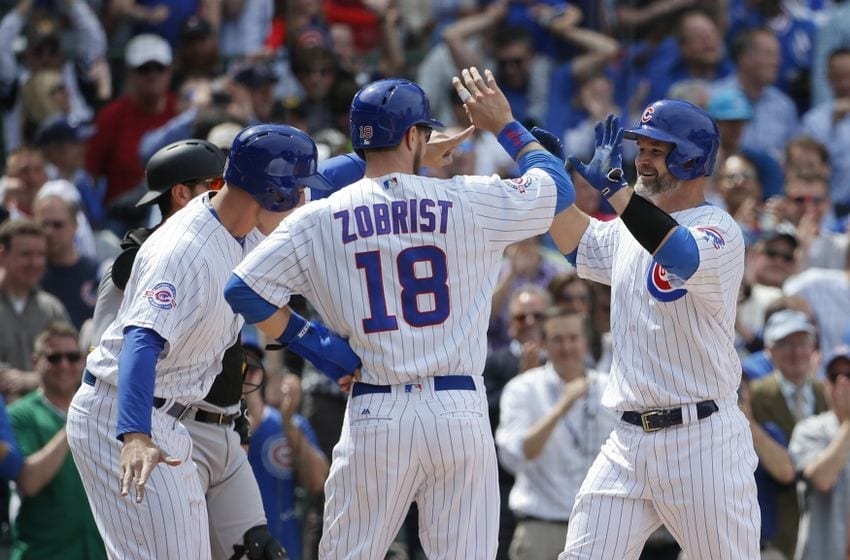 Going into the World Series, there are a lot of things to like about the Cubs. Like I said before, their hitting is absolutely ridiculous. They have so much depth in their lineup and any player can produce on their roster. They will definitely need it against the Cleveland Indians’ pitching staff that has been lights out since the postseason started. Through their rise to the World Series, they have a 1.77 ERA which is better than any team during the postseason and has been the main reason that they have made it this far.

I’m not the biggest fan of the Cubs’ pitching this season though. They haven’t been awful, but they haven’t looked as dominant as they did in the regular season. They look vulnerable and the Indians lineup can take advantage of them. 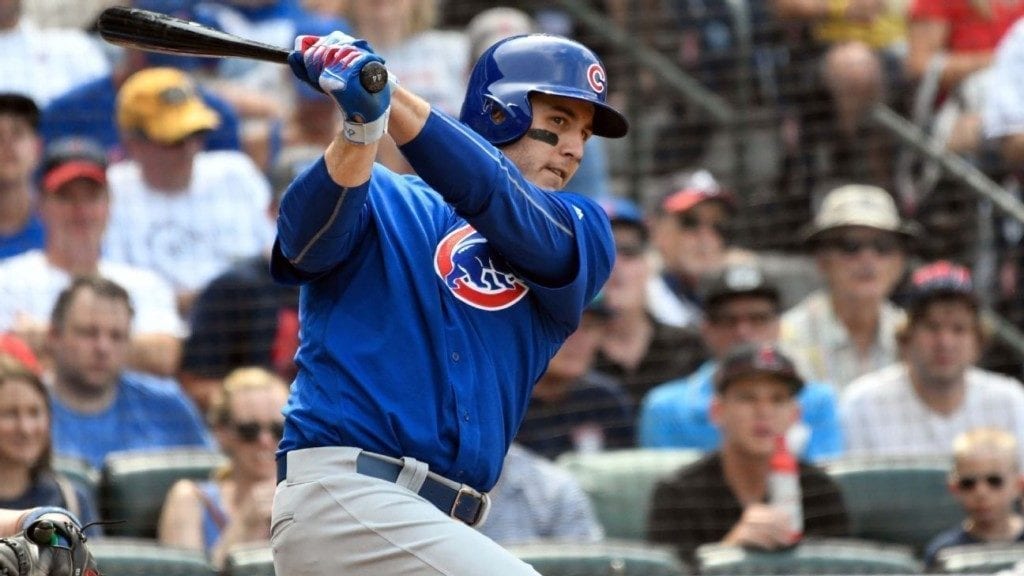 The Cubs have not won a World Series since 1908, but the Cleveland Indians are second to them with a 67-year drought. If the Cubs win, then it will be a nice passing of the torch for the longest World Series drought. It is sure to be a great series no matter who wins. Their series will kick off Tuesday at 8:00 pm EST starting out at Cleveland.