Erie – LaSalle’s 2.0 Party: Wearing White for a Cause

Erie – LaSalle’s 2.0 Party once again put their words into action and demonstrated to the community how to raise significant funds for an outstanding organization: Gilda’s Club of Chicago. The gala, “Red Carpet, White Party 2.0” attracted hundreds of loyal supporters all dressed in white to the Montgomery Club on a warm and humid Saturday night.

All guests were greeted outside by two sportscars: Lotus Evoras, on loan from Mancuso Motorsports, as well as a complimentary drink consisting of Deep Eddy peach vodka and prosecco. 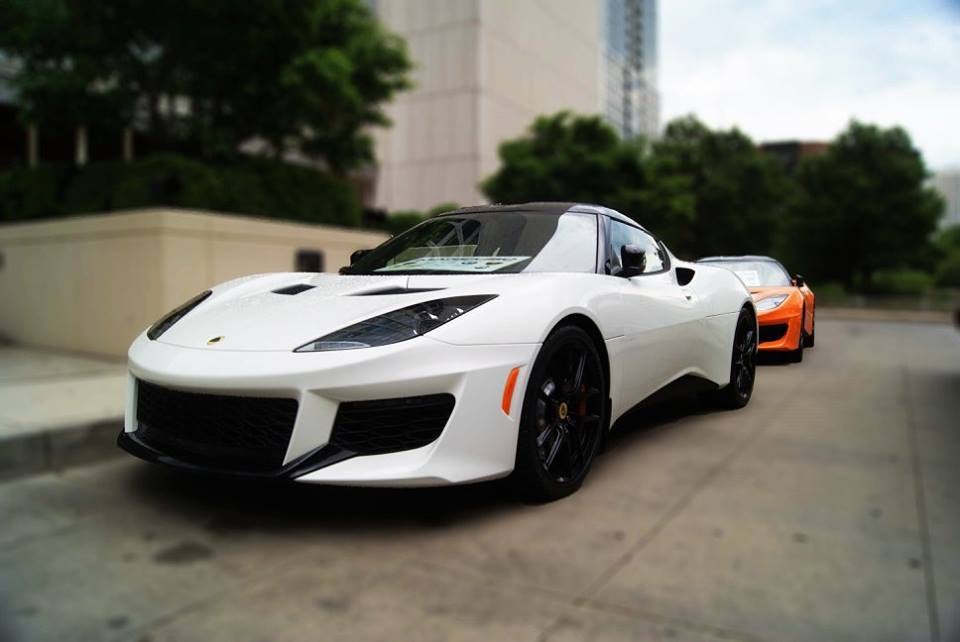 All eyes were on Bob Gottfred (owner-operator) of Erie – La Salle Body Shop as he took to the stage and delivered a keynote speech, emphasizing the critical nature of Gilda’s Club’s mission: “To provide welcoming support to those living with and impacted by cancer.” The spotlight then shifted to Laura Jane Hyde (C.E.O. of Gilda’s Club) as Bob introduced her to the standing-room-only crowd, followed by a powerful video, showing the positive results created by the techniques and therapy utilized by employees and volunteers of Gilda’s Club. 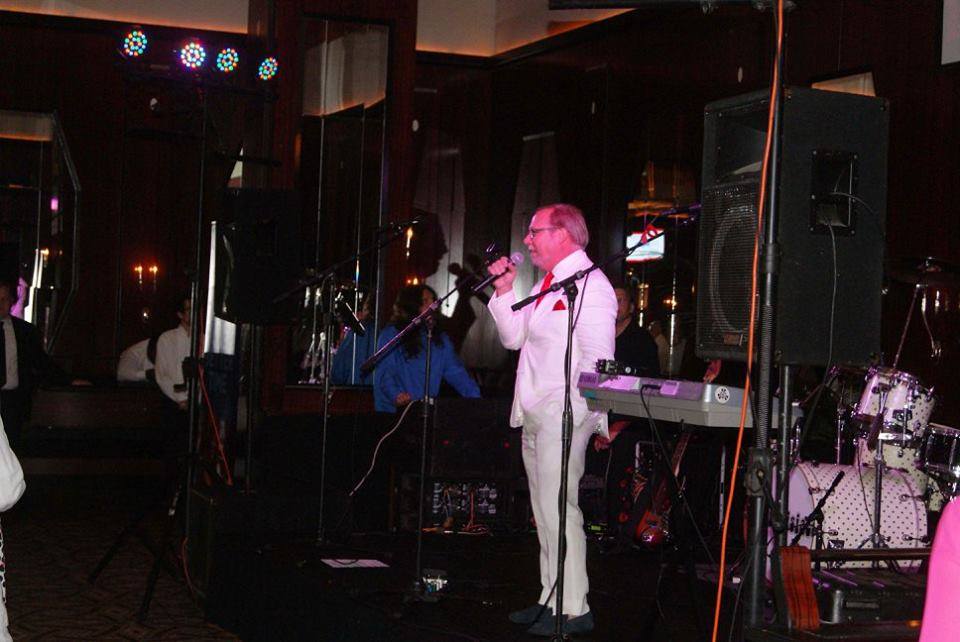 Not to be overlooked were the numerous silent auction items, offering everything from Cubs and Blackhawks tickets to exclusive hotel and boutique spa packages. Suddenly everyone’s attention turned to a spontaneous live auction. Excited guests tried to outbid each other for exotic vacations: a 7-night stay in Costa Rica at an oceanside oasis, a week’s holiday at a Miami condo on Ocean Drive, or a 4-day, 3-night package in Savannah, GA at the legendary Bohemian Hotel. 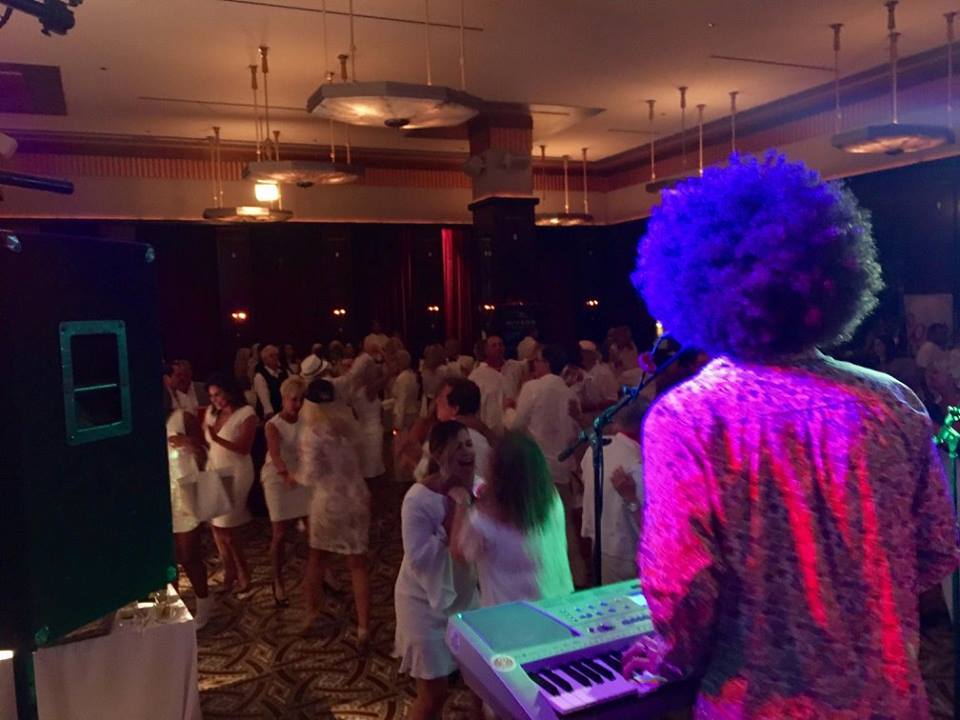 Soon thereafter, the pulsating sounds of the Aphrodisiacs energized the enthusiastic crowd as they danced to the hits of the ’70s. Adding to the already electric atmosphere where the Las Vegas-style blackjack, roulette, and craps tables strategically positioned around the floor, generating large sums, all benefiting Gilda’s Club. 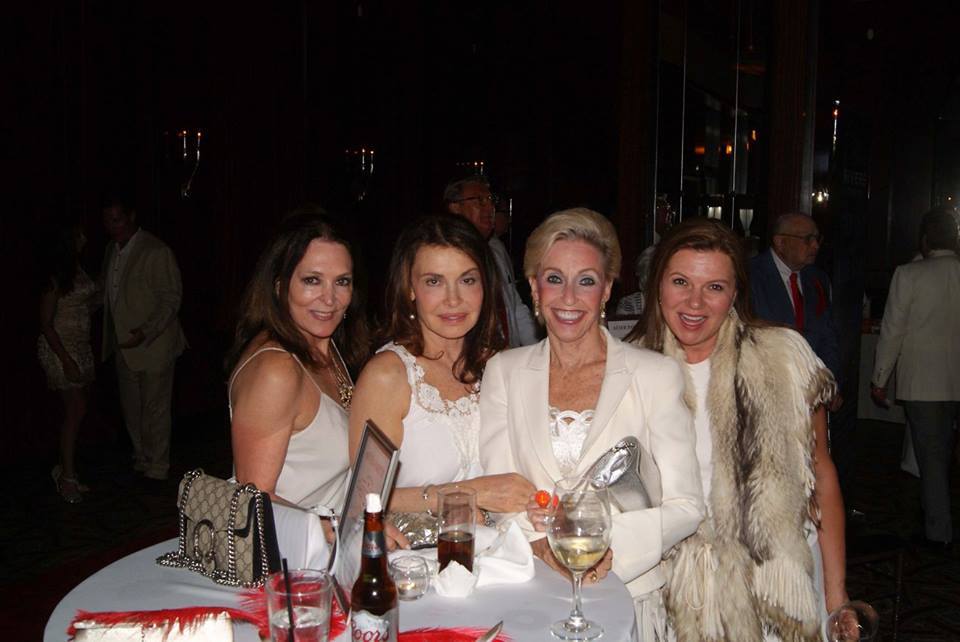 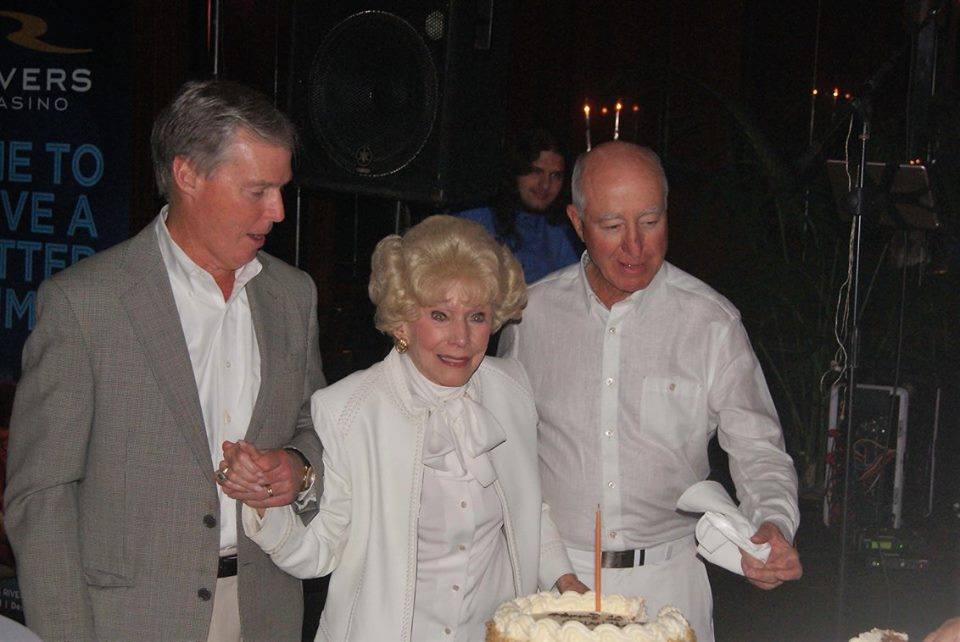