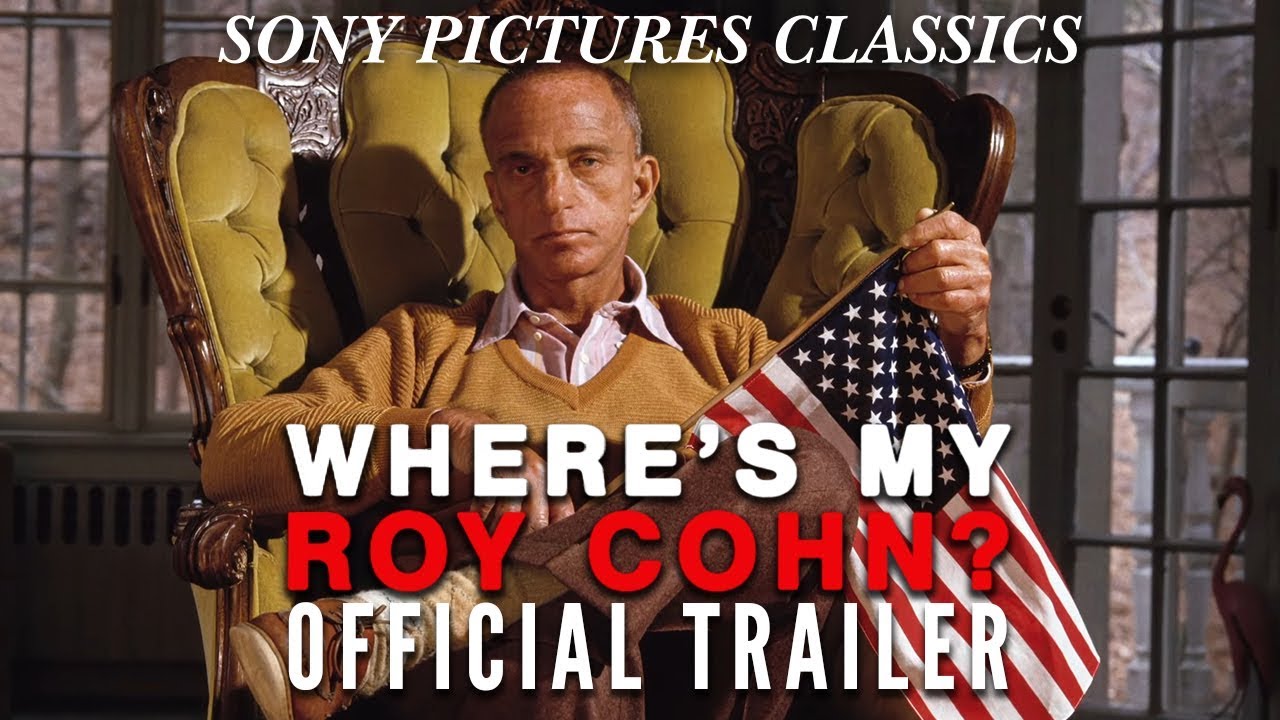 A film on Roy Cohn seems as controversial as the man himself but all the way intriguing. Roy Cohn was a legendary power broker, a key player in New York City’s business and politics. In the 1950s, Roy Cohn acted as Senator Joseph R. McCarthy’s top counsel. He was also popular for being Donald Trump’s former mentor, fixer, and personal lawyer.

Matt Tyrnauer’s documentary serves to profile this strong character. According to the filmmaker, the inspiration to do a Roy Cohn film came while making his Studio 54 movie. “I was making it in 2016 and it was a combination of an archival film and a cinema verité film, but a lot of the archival footage featured Roy Cohn because he was the lawyer for Studio 54. When I made the movie, I watched hundreds of hours of that footage, so I was basically marinating in Roy Cohn through all of 2016 and started wondering why nobody had made a movie about this incredible character.” He said. Matt also explained that after Trump won the election, the idea reoccurred and he decided to do it immediately.

Where’s My Roy Cohn? Documentary focuses on Roy Cohn’s life and all the unsavory details. Matt and his team went looking for those who knew Roy Cohn while he lived and were willing to share honest information. The film features audiotapes of candid discussions that occurred between Roy Cohn and Peter Manso a journalist. They were recorded during the peak times of Roy Cohn’s 28-year career. The documentary takes a close look Roy Cohn’s family, lovers, friends, colleagues, and employees. Those targeted by Roy Cohn are also included. The connection between Roy’s thirst for power, his career, and even personal life is explored and exposed. Roy was open with his sexuality when he stayed in the same house as Norman Mailer and Peter Manso.  He made a great show of loyalty and expected it in return. 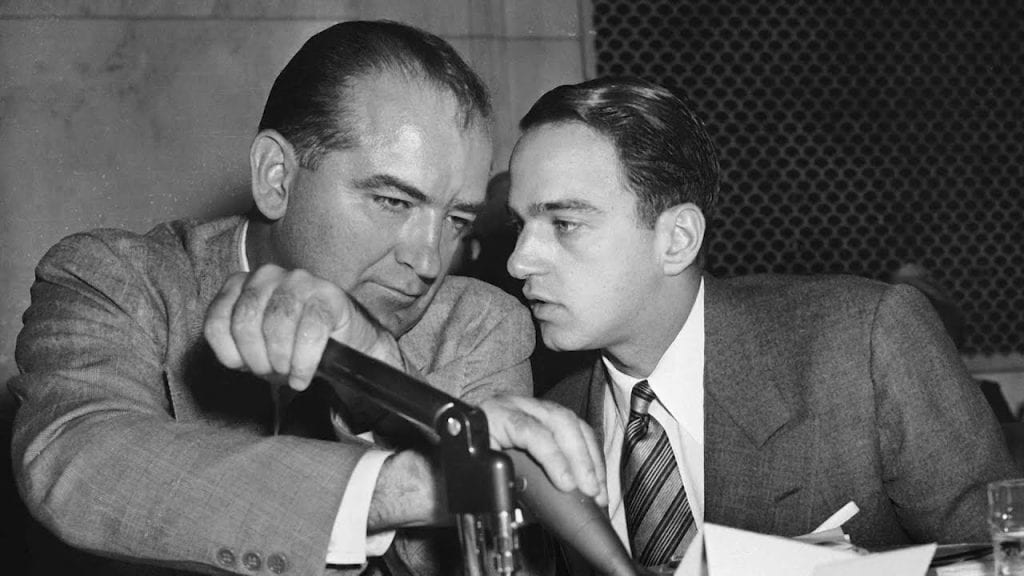 The director of another Roy Cohn Documentary, Ivy Meeropol has a history with Roy Cohn. He persecuted her grandparents Julius and Ethel Rosenberg in a case known as the ‘Atomic Spies’ case. Roy Cohn pushed for their convictions and executions.

Roy Cohn was a master of the ugly side of American discourse. He fixed elections, bilked clients, partied at Studio 54, and was friends with Rupert Murdoch and Bianca Jagger. He kept his homosexuality a secret and died at 59 under treatment for AIDS. Roy never admitted to having this illness until his death. 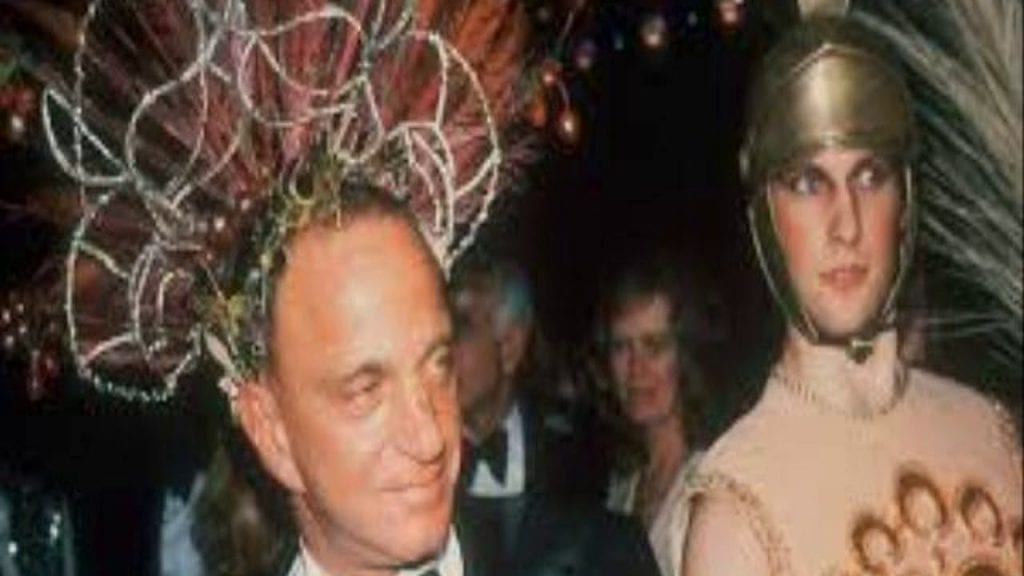 Roy Cohn may be long gone but his impulses and thirst for power live on. Donald Trump his protégé continues to operate with Roy Cohn’s methods which include attack, never apologize, never explain, and when in doubt, create a diversion from the problem and blame the press.

Towards the end of his life, Roy Cohn was disbarred and exposed as a liar and a fraud. Some supported him even then while others turned their backs soon enough. Where’s My Roy Cohn? Documentary has only recently hit the screens.