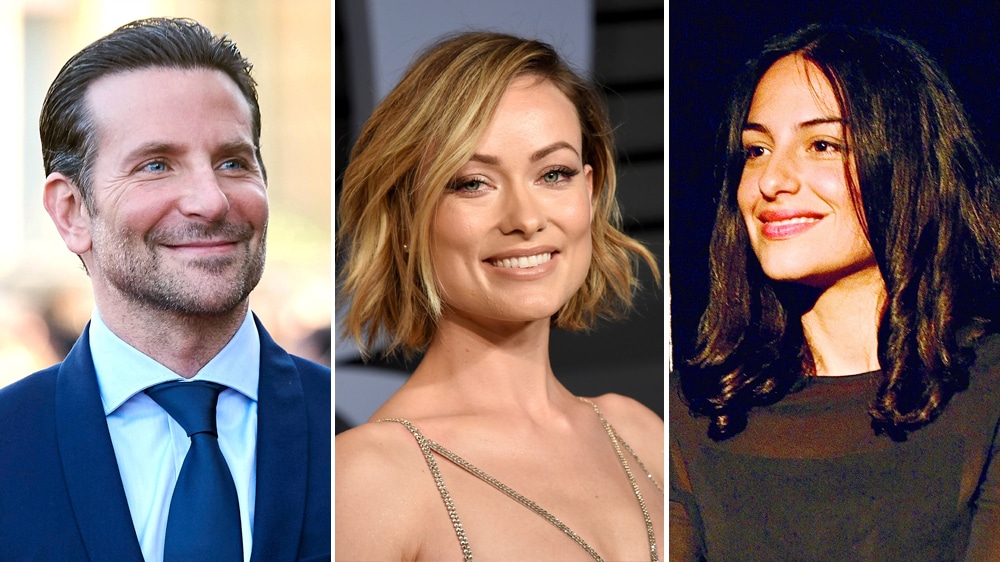 As expected the New Year has begun with several festivals gearing up to celebrate film and television. 2018 was a good time for the industry and it exposed various talents that have become loved by fans across the world.

With these great developments, we have been able to spot celebrities with even more to offer in 2019. Here are 10 directors to watch out for in 2019, hopefully, they will not disappoint. 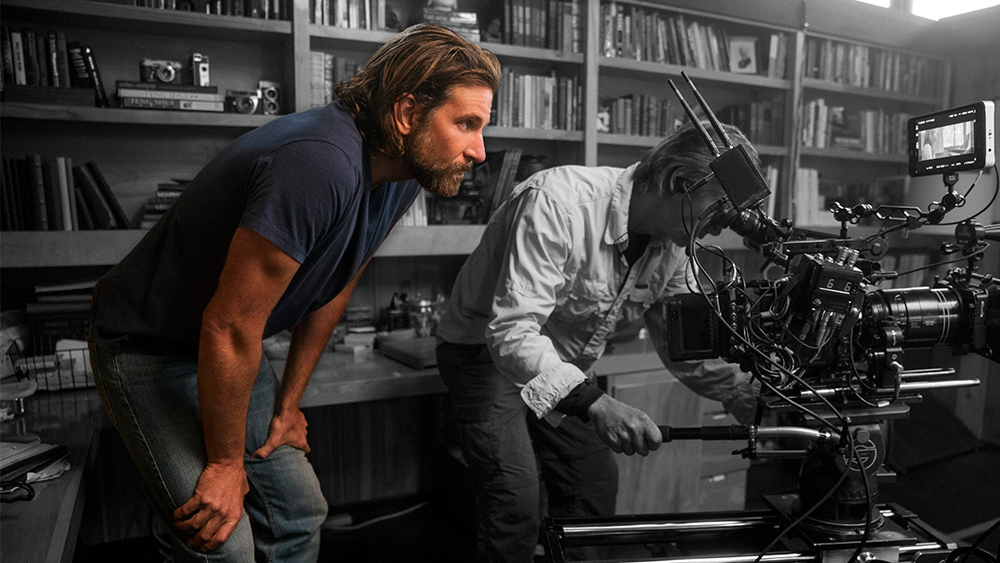 The iconic film A Star is Born helped us see the birth of an outstanding director in Bradley Cooper. The passionate tale of two artists was depicted on-screen with an amazing cast that includes the director- Bradley Cooper.

Border offers a deep story of discovering one’s true self. Ali Abbasi directs this Swedish fantasy film to bring us a vivid tale. Surely, no one could have done it better. 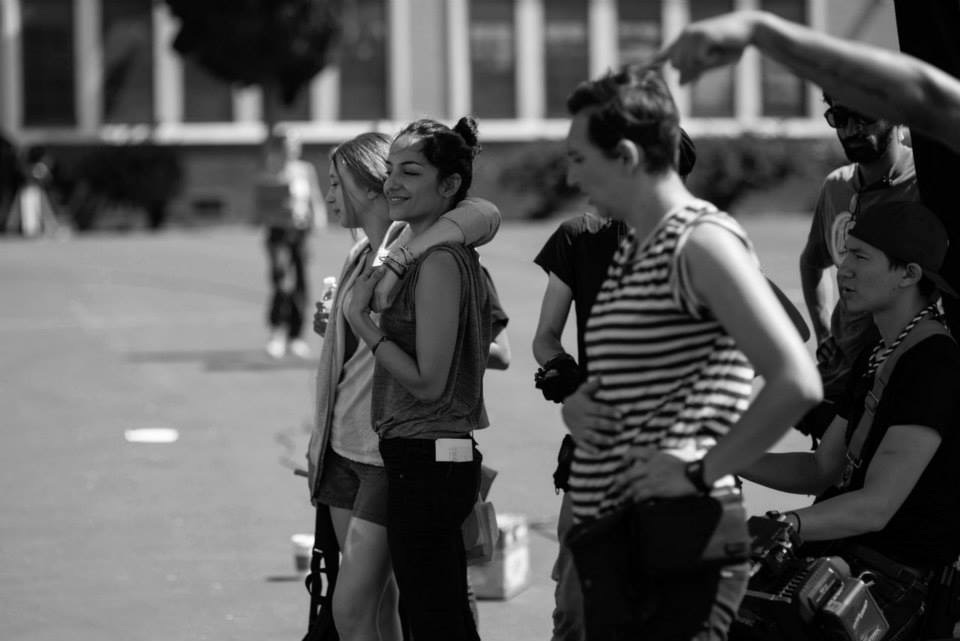 This drama film was written and directed by Pippa Bianco. Giving us such a thrilling film, there’s no doubt Pippa Bianco is a director to watch this year.

Kent Jones takes us through the troubles of a lone woman in this film. After showing her intriguing directing skills, we consider her a rising star with much more to offer.

The female writing-directing duo comes further into the spotlight with the film Troupe Zero. 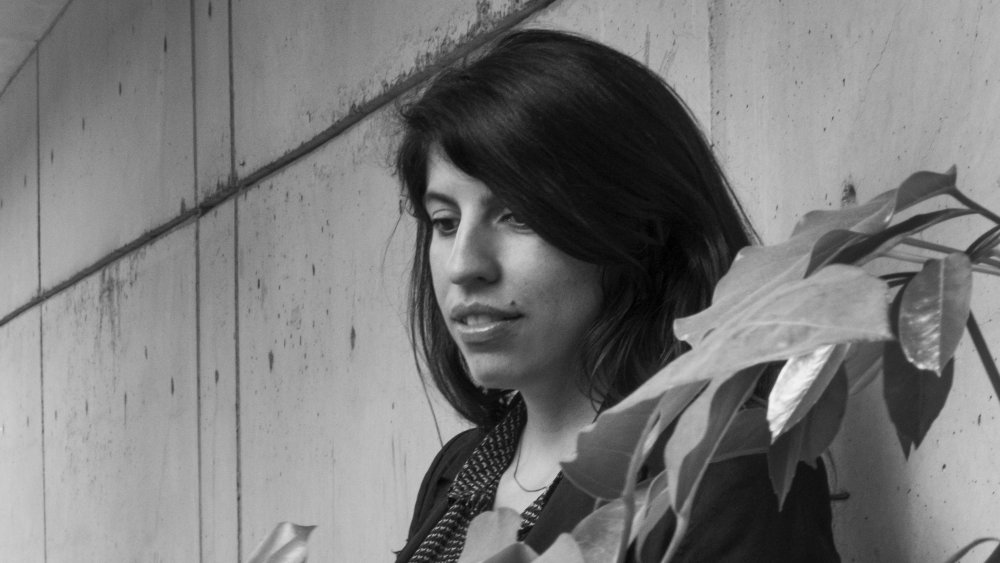 Alejandra Márquez Abella is a writer and director. With the film The Good Girls, we have certainly seen a new part of Alejandra and expect more soon.

The Farewell is a captivating film written and directed by Lulu Wang. We also love that she was able to manage an exciting cast on the film.

Poe went in for a challenge and came back victorious with this mind-blowing tale of Selah and the Spades. 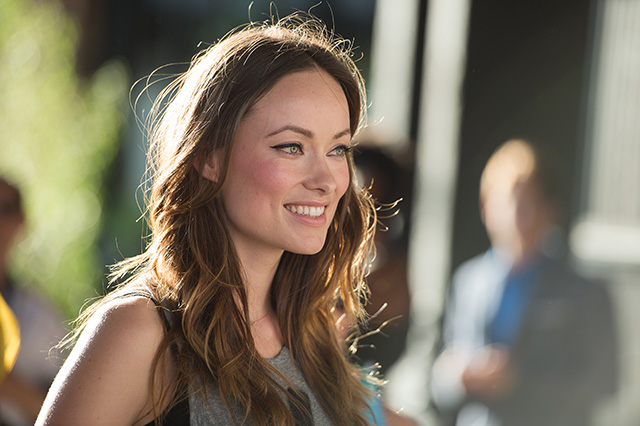 Booksmart was this director’s debut and is sure to give us all the thrills. Booksmart is a story of making up for the lost time and two girls who decide to have all the fun they never did in one night.

Museo, translated as Museum, was directed by Alonso Ruizpalacios. The Mexican writer and director take us a few decades back to a vivid and engaging story.