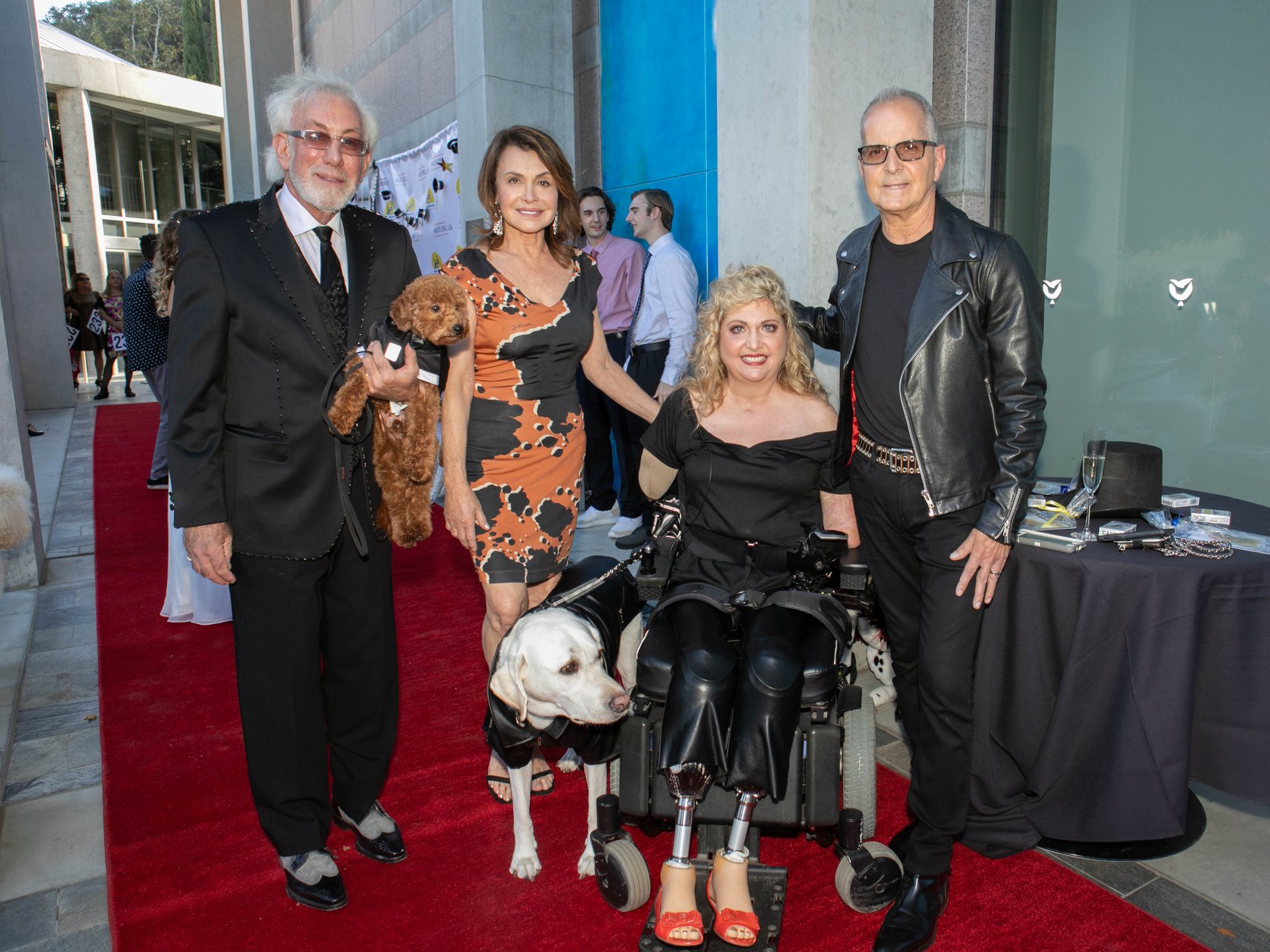 When I met Annette Ramirez for the first time, my eyes filled up with tears and my heart went out to this incredible, beautiful soul. The burden she has been given to carry is unmeasurable.

In spite of this terrible tragedy, she remained radiant and most gracious.  Her smiles were full of hope and ambition. Annette made everyone comfortable with her warm and friendly charisma

Annette Ramirez is a woman of true perseverance and a survivor! After going in for routine surgery in 2012, complications due to the surgeons’ error changed Annette’s world forever. She ended up developing a serious septic infection which forced doctors to put her into a four-month medically induced coma. During this time all of her limbs were amputated due to the infections. Feeling hopeless with a long recovery ahead of her, a good friend reached out to her and introduced the Canine Companions organization to her. After two years of waiting, she finally was called to meet her new companion, Patch who has not only helped Annette to regain her independence and confidence, he has also become her best friend.

“Always having been just an able-bodied person before, when I became a quad amputee, it wasn’t always the most comfortable thing to go out in public,” Ramirez said. “But since I’ve had Patch, he’s given me more confidence to be able to go out in public, because I think people now see him first as this wonderful dog that’s right next to me and see the disability second.” 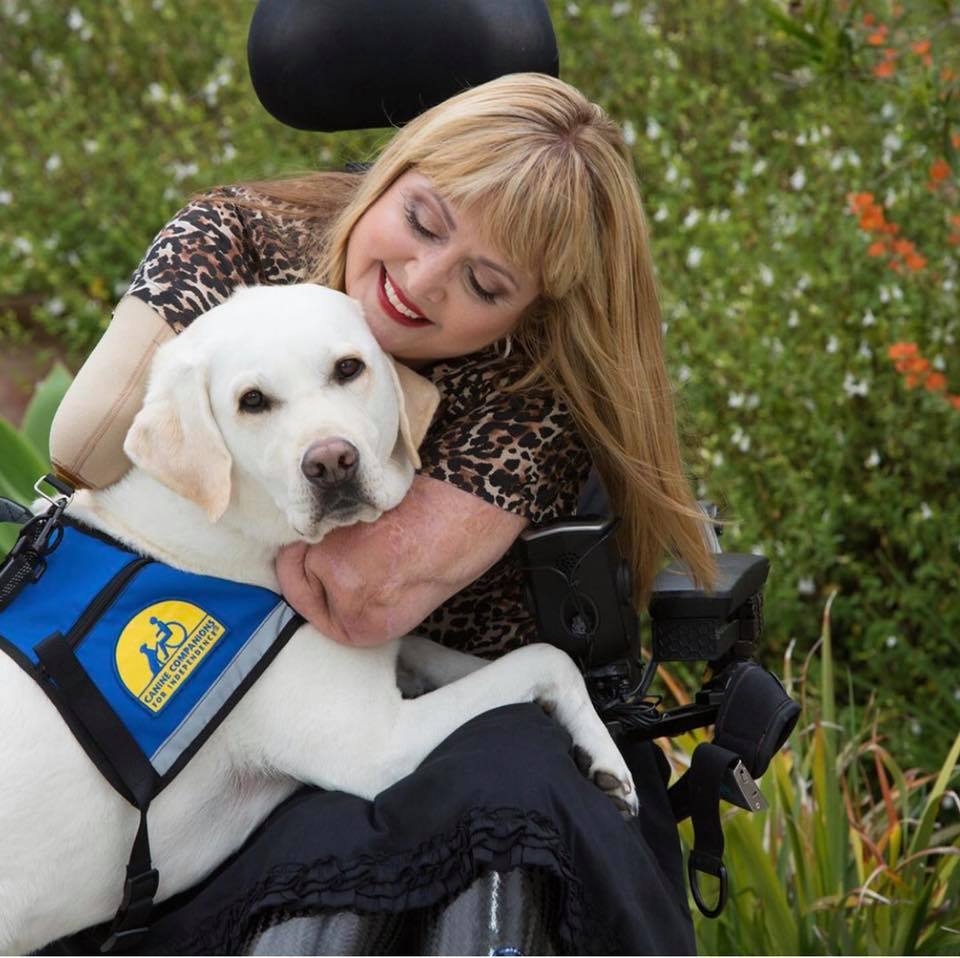 has provided an invaluable service to so many people similar to Annette. They hosted their annual Haute Dog LA at Skirball Cultural Center. The event was a star-studded evening with cocktails, dinner and a fabulous doggie runway show in which I had the honor and privilege to participate in. My husband and I enjoyed our moment walking the runway with our favorite fur companion, Rudi. Being able to join in the celebration of such a wonderful cause and to meet such an incredible and inspiring mother, wife and survivor such as Annette was just an added bonus to such a lovely evening.

0 comments to " Annette Ramirez My Hero "