Being the Ricardos Review 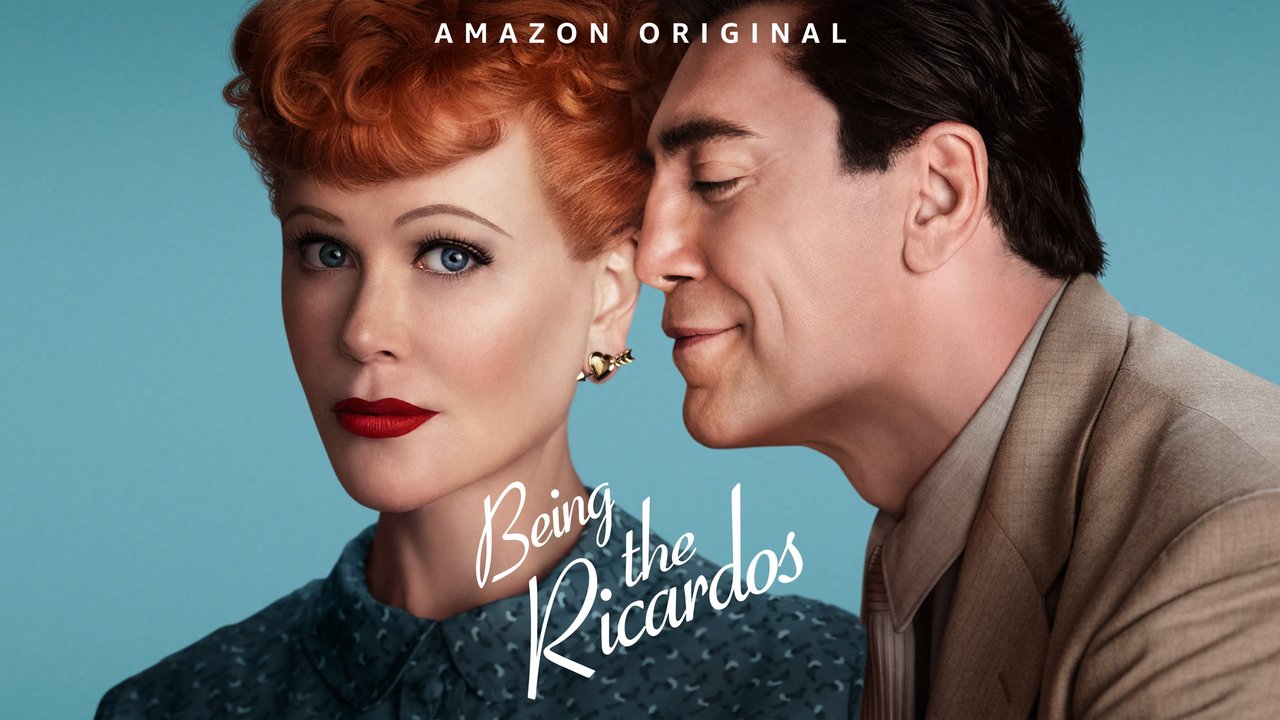 Being the Ricardos – Have you seen it yet? Did you love it? Or not?

Looking across reviews for the biopic by writer-director Aaron Sorkin, you can tell people (fans and first-viewers alike) have mixed feelings.

And they’re not wrong to.

Aaron Sorkin chooses to take a look at a week in the life of the wildly popular CBS sitcom I Love Lucy creators and stars, and real-life couple, Lucille Ball and Desi Arnaz, in a true sense of what the show was like, and how it was produced and written from week to week.

It takes its point of view from during the production of one episode, from the Monday table read of the script to the Friday taping of the show in front of a live audience; including a particularly trying time in 1953 after the powerful gossipmonger, Walter Winchell, claimed Ball was a registered member of the Communist Party.

Lucy Ball is often regarded as America’s redheaded sweetheart. She was a fearless actress and comedienne. Her then-husband, Cuban bandleader Desi Arnaz, worked alongside Lucy acting as Ricky Ricardo (her husband in the show) on the hit sitcom I Love Lucy.

The power couple lived the most intriguing lives and were played by Nicole Kidman and Javier Bardem.

Both Kidman and Bardem put on a convincing performance trying to interpret the characters rather than imitate them in Being the Ricardos.

Despite being much older than the characters they portrayed, Kidman and Bardem channel through weak points like the dense storyline, off makeup, and sloppy de-aging to provide an appealing and edgy performance. 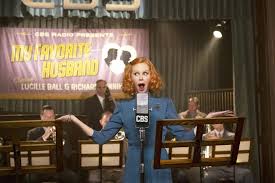 It’s glaringly clear that Sorkin tries to push in the abundance of history and lore into the single film Being the Ricardos.

No one would be wrong to think that perhaps to have obtained a more pleasant result of what Sorkin was aiming for, the film should’ve been a miniseries.

We get a dense piece that portrays disgruntled executives, a committed team of top-shelf staff and writers, Lucy and Desi’s co-stars William Frawley and Vivian Vance, and the couple themselves going through a pregnancy, strained marriage, the Winchell bombshell, and shooting their next episode.

While the Winchell bombshell threatens to take down their highly successful show, Lucy rages over Desi’s suspected infidelity. Sorkin also tackles the sexism and bias that comes up when it’s revealed that Lucy is pregnant.

Executives using statements like “You can’t have a pregnant woman on television,” strives to show how deep it was.

Sorkin also explores the tension and friendship within the show’s writers and co-actors.

There’s a good dose of romance between the stars, Lucy and Arnaz. Plus the use of flashbacks to try to tell a story from individual perspectives.

Being the Ricardos can make fans love the fearless redhead even more. It brings fresh insight into the lives of the much-admired power couple.

It is a lot in just one film and while it lacks the perfect take I Love Lucy purists expect, Sorkin’s good intentions pull through.

0 comments to " Being the Ricardos Review "