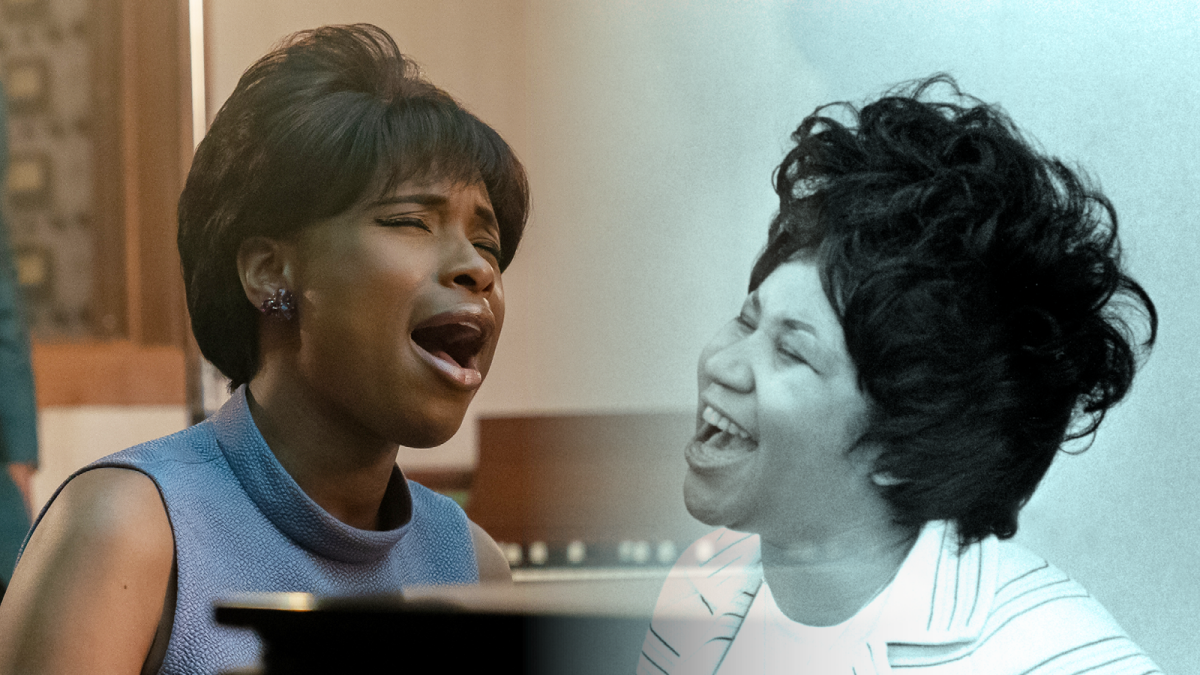 Fact-checking’ Respect’ – The Aretha Franklin Movie – Did we expect to receive a 100% accurate version of her life story?

While screenwriter Tracey Scott Wilson and director Liesl Tommy did a fantastic job giving us a two-and-a-half-hour depiction of Franklin’s 64-year career, it’s natural to have those moments that seemed… not accurate.

We’ll touch on some of them now, but if you haven’t seen ‘Respect’ yet, be warned that this fact-checking session comes with spoilers. 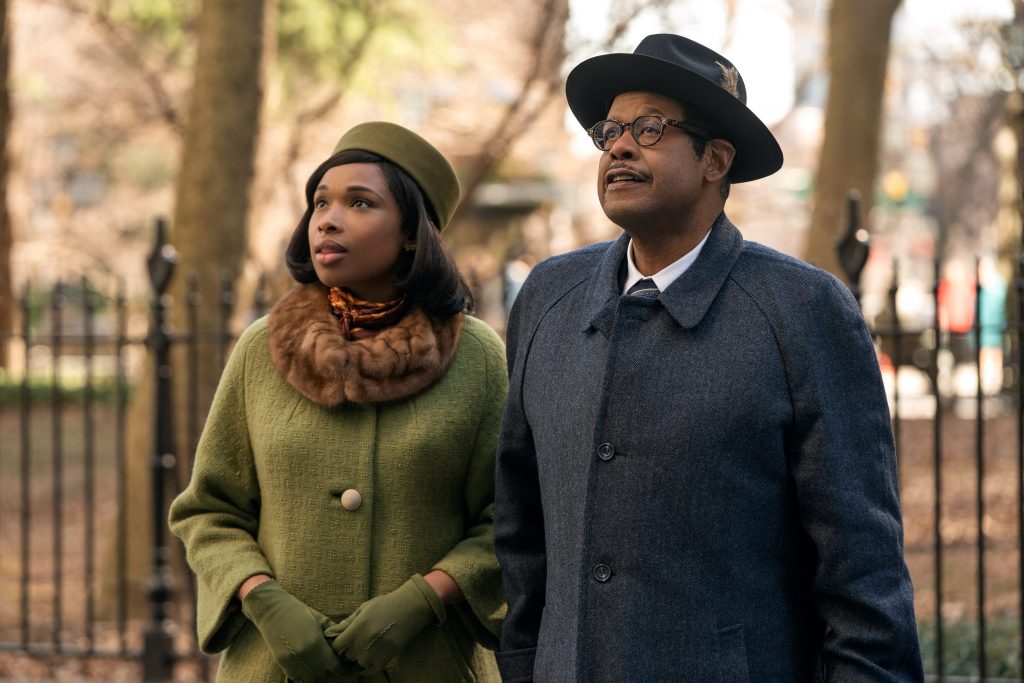 In the movie, Aretha’s father is displayed as a serial womanizer. But what we don’t see is how bad this was in real life because C.L Franklin was known for committing statutory rape (child sexual abuse) and even impregnating a 12-year-old girl.

The girl Mildred Jennings was shunned, separated from her newborn, and kicked out of her home and church. All of this happened while C.L Franklin was the minister of a Baptist church in Memphis.

Unlike in this biopic, Aretha’s father’s behavior was better highlighted in a 2014 biography, Respect: The Life of Aretha Franklin by David Ritz.

Aretha Franklin gave birth to her first child at the age of 12. As far as we know, details are still vague about who the father of her child’s pregnancy was.

The star herself never liked to discuss the subject during interviews, which gave us nothing to go on.

But as far as suspicions go, Aretha’s father was once suspected to be the father of her pre-teen pregnancy, given his history with statutory rape.

However, in the movie, we see a scene where 10-year-old Aretha is approached in her room by an adult male saying he wants to be her boyfriend. The scene cuts to later show a pregnant Aretha.

In real life, after Franklin’s death, handwritten wills were discovered in her home and in one of the wills, she states that Clarence’s father was Edward Jordan Sr., with whom she also had her second son, Edward, in 1957. Little is known about Edward Jordan Sr., and Franklin rarely discussed her first two pregnancies.

We see a scene in the biopic where Aretha begins to play ‘This Bitter Earth’ a song by Dinah Washington.

Dinah Washington, who was present at the performance, suddenly flips over her table screaming ‘Bitch’. But from history, we know this event seems unlikely.

In David Ritz’s biography of Franklin, “Respect: The Life of Aretha Franklin,” he writes that Etta James told him she was playing a small club in Providence, Rhode Island when she heard Washington would be coming to her midnight show: “With that in mind, I decided to open with her big hit, ‘Unforgettable.’ I didn’t even get to the chorus when I heard this earth-shattering crash. Dinah had got up off her chair, swept all the glasses and plates off her table, and was pointing at me, screaming, ‘Bitch, don’t you ever sing the Queen’s songs when the Queen is right in front of you!'”

Franklin duetted with Cissy Houston on “Ain’t No Way” and not her sister, Carolyn.

Respect omits several key figures from Franklin’s life and career. Among them are Tom Dowd and Arif Mardin, two multi-talented studio gurus whose production, arrangement, and engineering work was a crucial part of Franklin’s late Sixties Atlantic Records golden years. But perhaps most glaringly absent are the Sweet Inspirations, the legendary R&B collective who sang backup on many of Franklin’s hits and countless tours. The group was fronted by Cissy Houston (mother of Whitney), who lent her stunning contralto vocals to Franklin’s soaring ballad “Ain’t No Way.” The moment was a highlight of Houston’s storied career, yet in the film, it’s Franklin’s sister Carolyn (who, to be fair, wrote the song) who sings the elegant countermelody.

For the most part, Respect did stick to some facts of Aretha’s life. Like how she didn’t grow up in poverty and began her career at an early age.

The famous Queen of Soul died of pancreatic cancer in 2018 at the age of 76.

The Palm Springs International Film Awards has announced that Jennifer Hudson is the recipient of the Chairman’s Award for her performance in Respect. The Film Awards will take place in person on January 6, 2022, at the Palm Springs Convention Center, with the festival running through January 17, 2022. The event will be presented by American Express and sponsored by Entertainment Tonight.

“In Respect, Jennifer Hudson brings to life Aretha Franklin’s rise from childhood gospel singer to international star. Hudson transforms into the Queen of Soul singing her heart out in this legendary performance,” said Festival Chairman Harold Matzner. “It is our honor to recognize Jennifer Hudson’s phenomenal acting and singing talents with the Chairman’s Award.”

In Oscar news: Jennifer Hudson’s name is already written in the Academy Awards history books. At 25, she became the youngest Black woman to ever win an acting Oscar for her turn as Effie White in “Dreamgirls” (2006). She’s also the first to do it for a debut role. Her work in the Aretha Franklin biopic “Respect” has her contending for two possible Oscar nominations: lead actress and original song, for the track “Here I Am (Singing My Way Home),” co-written by Carole King and Jamie Alexander Hartman. Already a Tony Award away from EGOT status, she could break another record if she lands those two coveted noms.