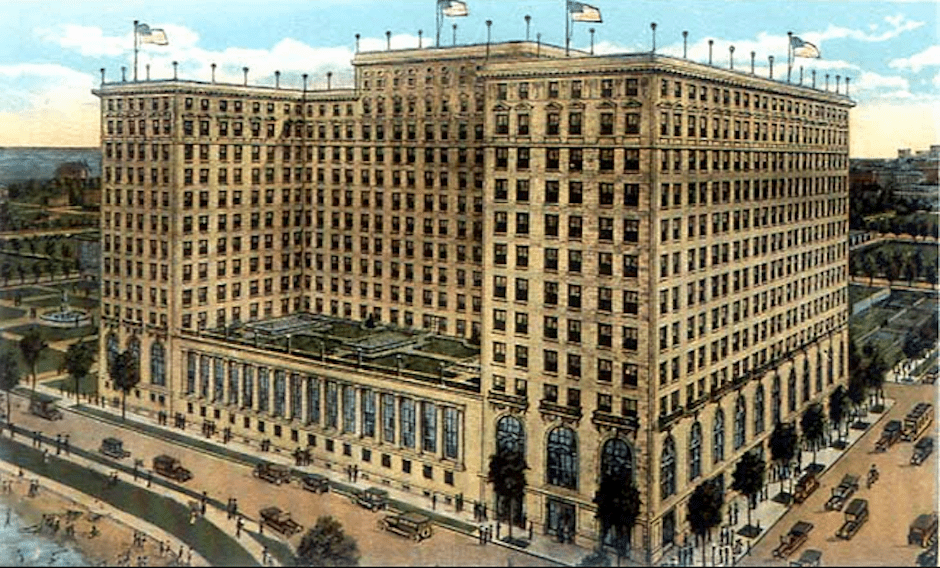 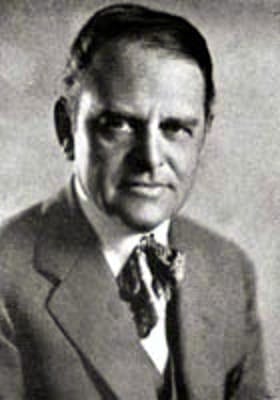 Oh, what a night! The Benjamin Marshall Society held an outstanding gala at the Drake Hotel to honor the visions of the beloved and brilliant Benjamin Marshall. This historic architect presented Chicago with some of the most famous buildings in the city. Some of his dramatic and landmark buildings include the Drake Hotel, the Blackstone Hotel, the South Shore Cultural Center, 1550 North State Parkway, and 999 North Lake Shore Drive.

He was known for his flamboyant and lavish lifestyle and for doing things his way. He dressed elaborately and lived in a 9,000 square foot mansion in Wilmette where he would entertain the rich and famous. He was quite handsome and greatly admired for his work. Although Marshall did not have a formal education, his drive, imagination and social connections helped contribute to his success. After apprenticing for a Chicago architect he started his own firm.

We are all thrilled that Jane Lepauw, the Marshall Society President was so enthusiastic about bringing more awareness to this architectural genius. The A-list that made this a most magical evening were: Jennifer M. McGregor, Co-Chair with Jane Lepauw, The Honorable Richard M. Daley, Alderman Brendan Reilly, Her Highness Princess Maria-Anna Galitzine, His Serene Highness Prince Piotr Galitzine, and Richard H. Driehaus, Chairman of the Honorary Advisory Board, who loaned two 1929 Packard automobiles from his collection to add to the evening’s decor.
Special thank you to Margaret O’Connor for all her help.

Please enjoy the photos from the gala.
Irene Michaels

0 comments to " Benjamin Marshall Celebrated at The Drake Hotel "