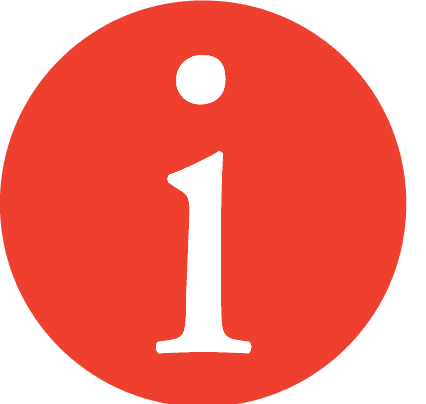 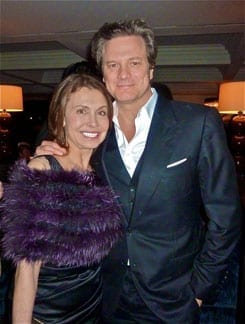 I am sure you have seen many articles written on the stars and fashion surrounding this year’s Academy Awards. I have chosen to highlight a personal experience with the talented and award-winning Best Actor Colin Firth, a man with a very inviting smile and kind demure.

I was fortunate to meet him once before at the Golden Globes where we struck up a conversation about the evening’s festivities. The Globes, unlike the Oscars, is more like one big cocktail party allowing everyone to walk around and socialize, similar to visiting someone’s home.

This pre-Oscar party was a bit different, Harvey Weinstein hosted his party at the famous Soho House, a very exclusive club in Hollywood. I felt comfortable approaching Colin and striking up a conversation about “The King’s Speech.” I was intrigued by the man. There was something special about his soul and he had a very calming effect on me which is an unusual quality from a celebrity of his status.

Colin Firth, 51 years old, still looks like a teddy bear and had a special reason to celebrate as “The King’s Speech” was released on his birthday. He is married to the beautiful Livia Giuggioli, a film producer/director and very successful in her own right. They have two children together. His mother was a religious lecturer, and father a learned historian. With that combination, it is no wonder he has such a smart and calming demeanor. In October ’09 at the London Film Festival, they launched a film and political activism website, Brightwide.com. He is a long-standing supporter of Survival International, a non-governmental organization that defends the right of tribal people, and is committed to a variety of causes to help change the world. Although lesser known as a singer, he has performed in many of his 40 films and television in the U.K.

Congratulations to my new friend, Colin Firth, and his well-deserved honor.

1 comment to " Colin Firth at the 83rd Annual Academy Awards "