Chicago’s Own, Joan Collaso: A Class Act On & Off Stage 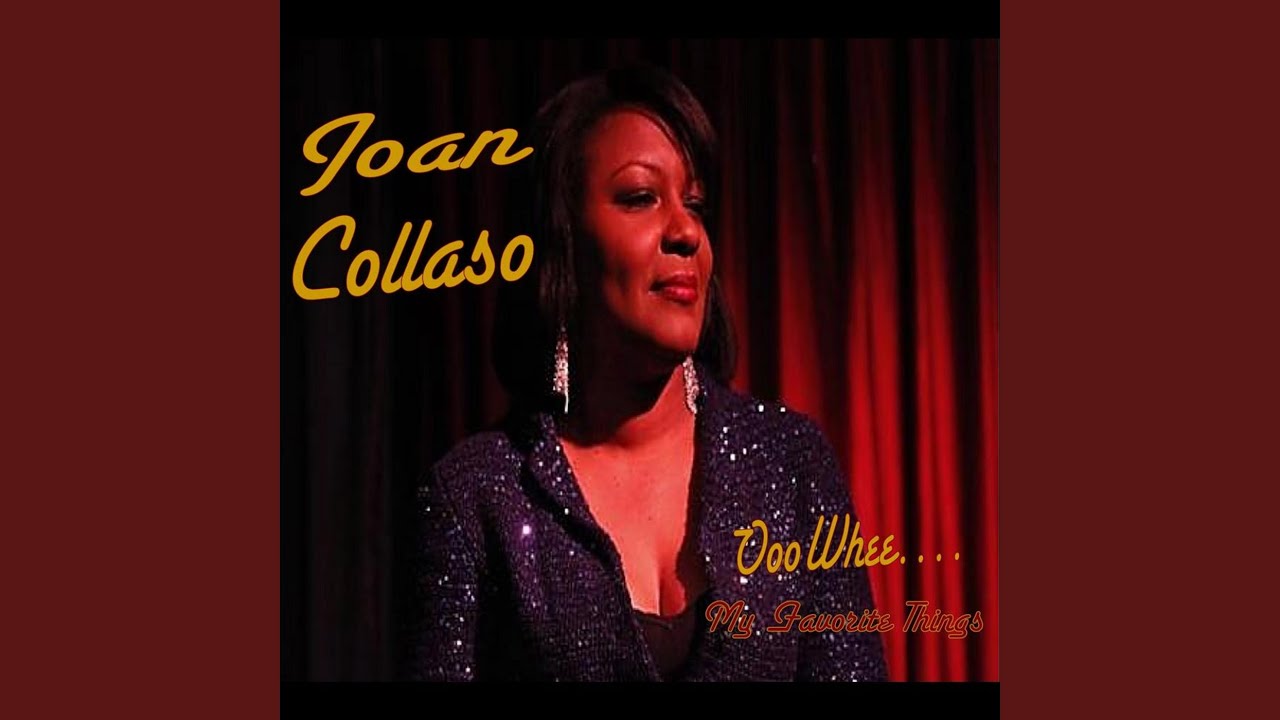 Joan Collaso is an American Jazz singer from Chicago, Illinois. In her hometown, her voice and style of singing are considered legendary. Known for it’s unique, sweet and sensual sound, she has been hailed as one of the best Jazz singers in Chicago.

Collaso debuted her first studio album in 1999 titled One Love. Since then she has released seven other albums, totaling 8. The most recent was released in 2015 and titled My Heart Speaks. Aside from her albums, Collaso wears many hats. She’s produced several Jazz shows. One is a tribute to Dr. Martin Luther King Junior – A Legacy for America’s Children, a weekly even – Jazz Mondays at the Center for Inner City Studies, as well as other tribute shows. 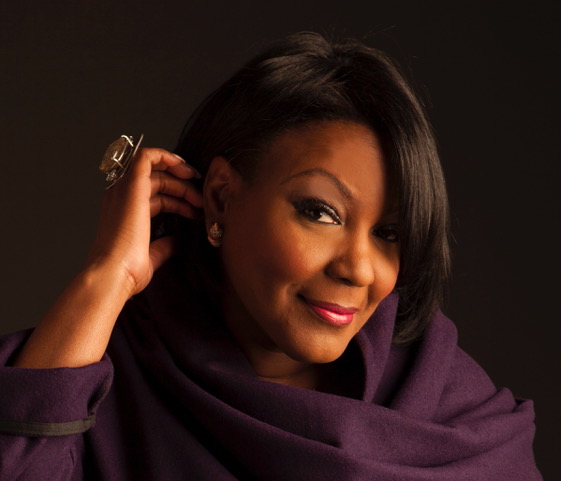 The Chicago native has performed at music festivals around the world, including Russia, the Netherlands, and even Italy. Though no 2019 show dates have yet been posted on the singer’s website, she had quite a full calendar for 2018.

Among other notable awards, Collaso has received an Emmy Award for her vocal talent. She and has performed with many notable performers such as Alicia Keys, Tim McGraw, India Arie, and even Ramsey Lewis. Two of her most remembered appearances were when she sang background for Stevie Wonder in his Songs in the Key of Life Concert Series, and when she had the opportunity to sing for the late Aretha Franklin. Her debut on the silver screen came in 1997 when she sang in the Blockbuster hit movie Soul Food. 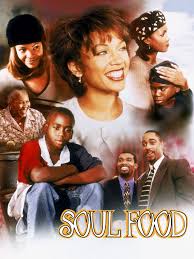 Since becoming an accomplished musician, Joan Collaso has turned some of her efforts to community outreach. In 2010, she started Timeless Gifts, a not-for-profit organization focused on mentoring children through music. The children range from ages 8-18 and are exposed to music and dance. Voice, piano, drums, tap, and other various dance lessons are available to the children. In its first seven years, Timeless Gifts worked with nearly 250 students, exposing them to opportunities such as performing in full-scale productions, performing for celebrities such as Chaka Khan, rapper Common, and even former First Lady Michelle Obama. 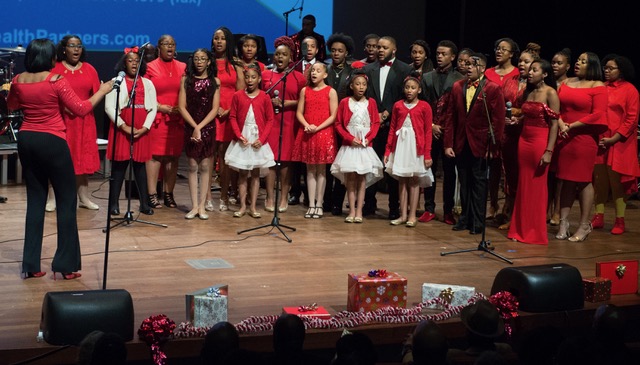 The Timeless Gifts are kicking off their debut international tour in Milan, Italy April 13, 2019. Collaso spoke to how she worked in partnership with Milan’s Mayor, Giuseppe Sala, and other dedicated entities to bring this opportunity to life.

“Lou Rago, Dominic DiFrisco and The Italian American Human Relations Foundation of Chicago are great friends of mine and supporters of Timeless Gifts. It is through their efforts and those of the Milan Committee of Chicago Sister Cities International that this trip to Italy is being realized”…. Joan Collaso 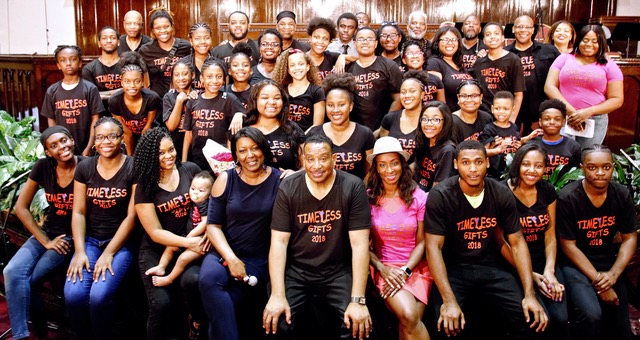 “The City of Milan looks forward to giving its warmest welcome to Timeless Gifts Vocal Ensemble, which will bring its sound and friendly soul to our city. I am sure the young artists directed by Ms. Collaso will be very successful in their performances and will enjoy meeting Milanese peers in our schools. I wish the delegation from our sister city all the best during its stay”…. Giuseppe Sala

Joan Collaso is a class act both on and off the stage. Her voice is known to captivate the largest of audiences. Her heart nurtures the lives of youth through music. To find out more about Joan Collaso visit www.joancollasoinc.com. For more information on the Timeless Gifts, visit www.timelessgifts.org.