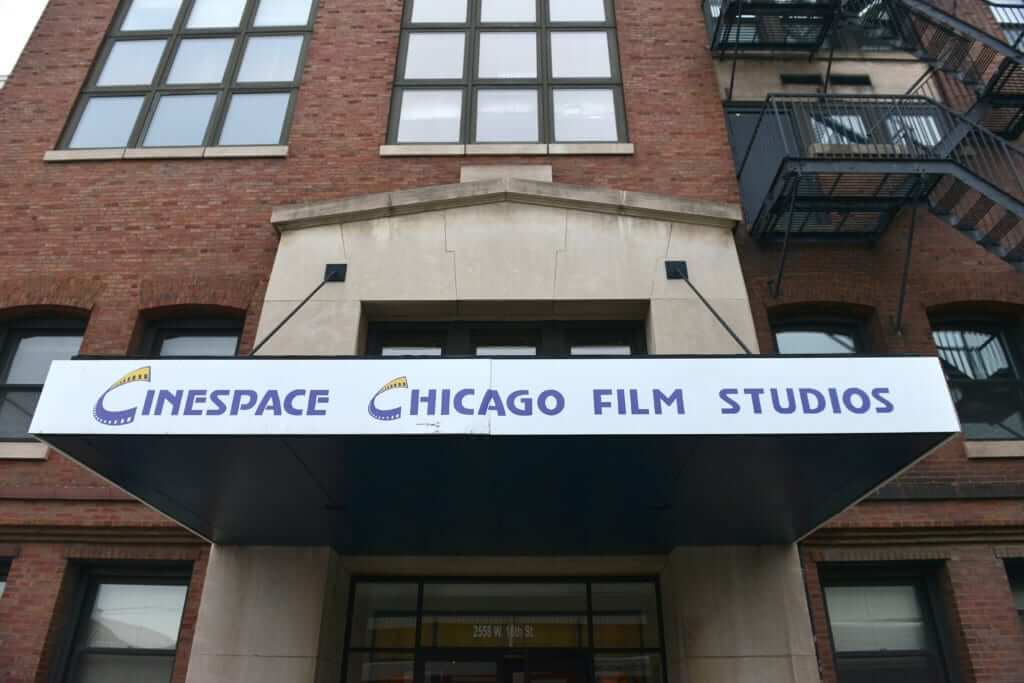 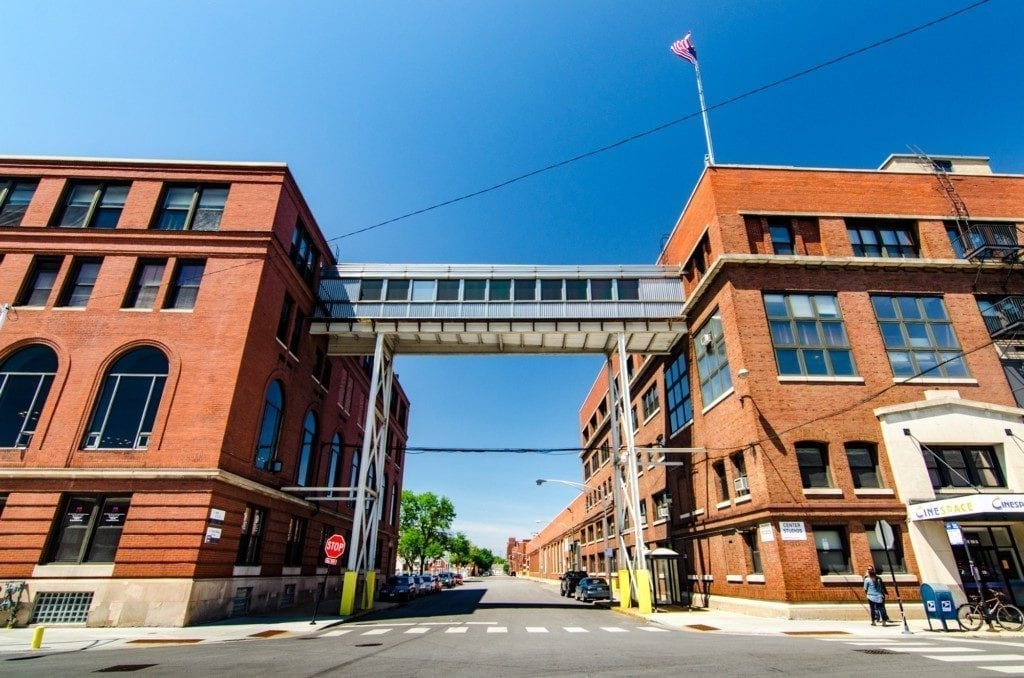 During an informal conversation with his uncle, (Nik Mirkopoulos) Chicago real estate developer Alex Pissios turned his attention to Cinespace Chicago Film Studios during the recession of 2007.  Born and raised in Chicago, the torch was passed to Alex when Nikolaos passed away in 2013 and Alex became the top executive of the company.

So significant were his accomplishments that a street naming ceremony took place on Oct. 22nd, 2015, with a new street sign bearing the name of Cinespace’s entrepreneur Nikolaos Mirkopolous.  An abundance of goodwill has also been created in the Lawndale neighborhood with Cinespace’s annual Christmas party, which started in Dec. of 2014 with a spectacular Christmas celebration with Santa Claus, gifts, games, food, and drinks for 500 kids and their families.

A pinnacle of success was reached on Sept. 1st when Mayor Rahm Emanuel held a press conference at Cinespace, announcing the creation of 7,500 new jobs by the film studio.

Good luck to Alex Pissios, all of his dedicated colleagues at Cinespace Chicago Film Studios, and Chicago P.D. Executive Producer Dick Wolf on all future endeavors; you have indeed produced an Empire of success in Chicago that Nik Mirkopoulos would be proud of.