Chicago’s North Avenue Beach will be home to the “King of Sports,” as the Qatar Airways Chicago Beach Polo Cup gets underway September 9 through 11. Make sure you’re following I On The Scene on social media as we will be on location covering the three-day tournament.

Polo stars from around the world will compete in the tournament on the shores of Lake Michigan as teams are set to play three-on-three in the cup competition. Tickets are available here.

With Chicago being the traditional polo capital of North America, the polo cup’s organizers hope to bring the city back to the forefront of the sport. 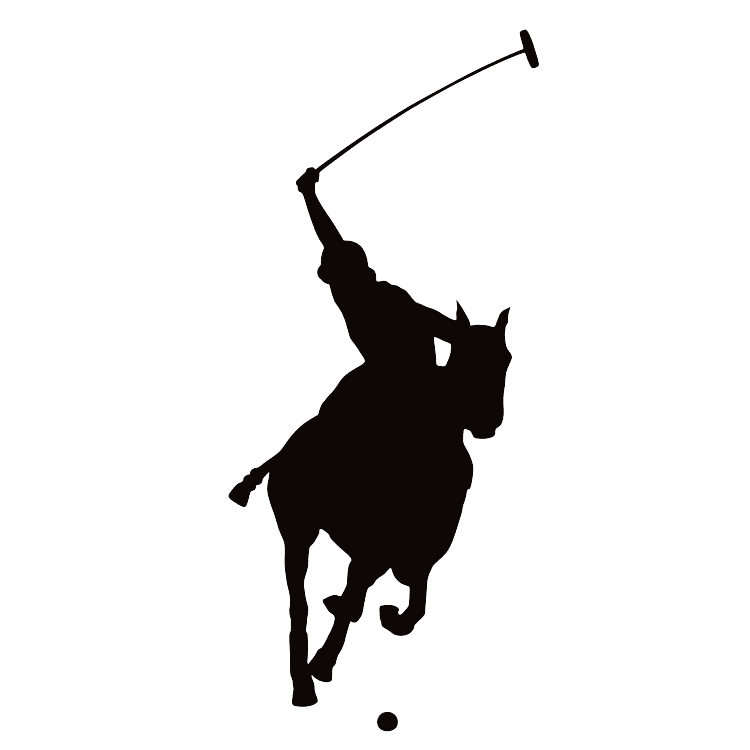 Typically played on a 12-acre field, the Chicago Beach Polo Cup will be contested in a more intimate setting. The custom made polo field on the beach will only be 100-yards by 45-yards, slightly smaller than an American football field. The close proximity will allow those in attendance to be right up against the action. 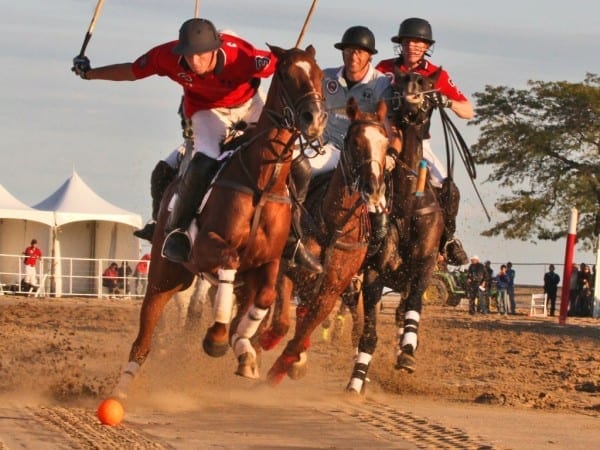 “As a spectator, it is much better as you can get right up to the action,” Gustavo Bilbao, founder of Chicago Beach Polo, recently told Comcast SportsNet.

According to Bilbao, polo on the beach is a new form of sport and is something that will attract new fans to the game. In fact, the sport is over 3000-years old, and the game has long traditions, especially in Argentina where Bilbao was born.

With horses running up to 35 miles per hour and emotions running sky high during a polo match, the game can become quite physical. However, it isn’t just getting knocked off a horse that can cause damage to a rider.

Players not only swing 50-inch mallets, but polo balls can travel more than 100 miles per hour.

Bilbao warned that the matches during the Qatar Airways Chicago Beach Polo Cup could be far more physical due to the compact playing space. In fact, it could be an extreme version of the game, something that could make new fans during the three-day event.

The hope is that the cup tournament will make polo more attractive to the American masses. Often seen as a sport played by kings or people from well-to-do families, Bilbao and company hope to make the game more accessible to the average person.

Royal Wales captain Ricky Cooper believes the tournament’s close, in your face action of beach polo, should help grow the sport in the United States.

“What it allows you to do now is go into towns, cities, beachside resorts, lakeside resorts all across the world,” he said.

“It allows you to bring it to 10,000 people, but you mix it with different activities like fashion shows, car demonstrations and these types of things.”

Bilbao and company hope the Chicago Beach Polo Cup will become an annual event. With a list of who’s who sponsors for this year’s tournament, including Qatar Airways, polo could see a re-birth in the USA.