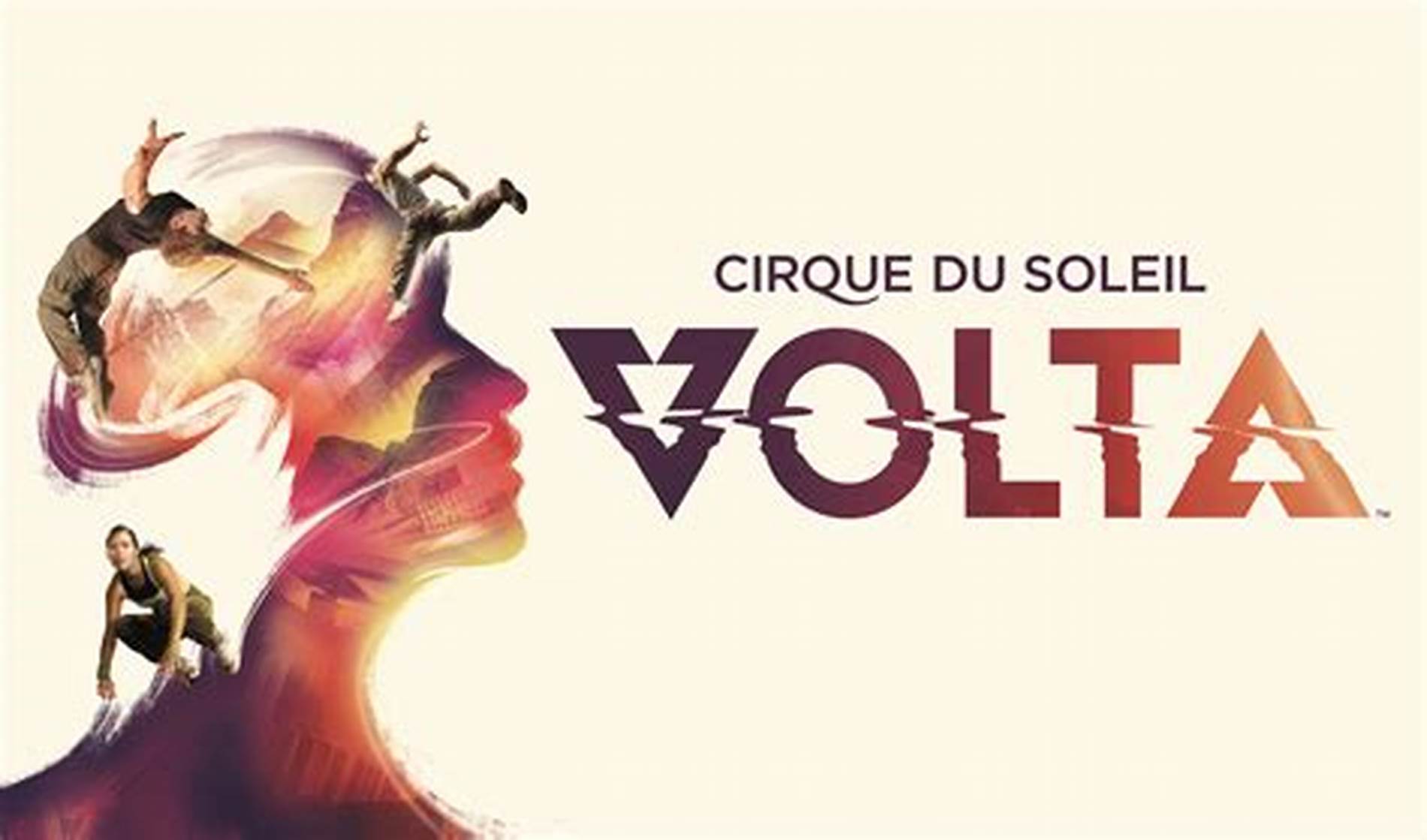 Cirque du Soleil is the largest theatrical entertainment company in the world. From New York to Las Vegas, there are a series of signature shows that take place various cities around the country. With over 40 original productions being presented to their loyal fans since the early 1980s, they have amazed millions of people all across the globe.

Their newest show, called VOLTA, is certainly a special one. Providing the audience with contemporary acrobatic performances, it is inspired by street sports, taking on a more urban theme than most other Cirque shows. The name VOLTA is inspired by a poetry term, meaning a sudden change in feeling, which is what fans are expected to get out of this visually pleasing and energetic performance.

This show, in particular, is extra special due to the fact that the debut performances will take place in Chicago. Cirque du Soleil will be adding a full two weeks of VOLTA showings in the city this Spring under the Big Top at the Soldier Field South Lot. I will be attending this show and would like to highlight what makes this specific show so intriguing beforehand.

The VOLTA performances will feature BMX riders, along with other street sports performers, only it is not necessarily what you would expect after hearing that. Instead of simply riding the bikes across the stage, these performers will be doing acrobatics on wheels, which is something that has never been seen before.

The riders will jump boxes and do tricks in the air in front of the audience for everyone to see, which is almost exactly what you would see at any regular Cirque du Soleil show, only the performers are behind the wheel of a moving BMX bike.

VOLTA will showcase multiple riders joining together to execute the most exciting flips and tricks in unison, crisscrossing each other in the air and riding alongside each other on the stage. Another critical theme in this performance is brotherhood, which the audience will witness during this part of the show.

Cirque du Soleil went all out with this show, putting attention into even the smallest details. The costumes were designed by Zaldy Goco, a famous designer who is known for working with big names like Lady Gaga, Michael Jackson, and RuPaul’s Drag Race.

The entertainment doesn’t stop after the show is over, however. For the audience members who purchase the VIP package instead of a standard ticket, there will be a cocktail reception after the final curtain call. This will include an open bar and hors d’oeuvres that are inspired by the themes of the show! Not only that, but VIP guests will enjoy the most comfortable seats and the best parking in the house.

The official partners of VOLTA who made this show possible include Hennessy Black, Champagne Nicolas Feuillatte, and Sirius. After following the movements of the Cirque du Soleil group all around the world for years, I am excited to attend this ground-breaking event and witness a live performance of a brand new show in my own city. 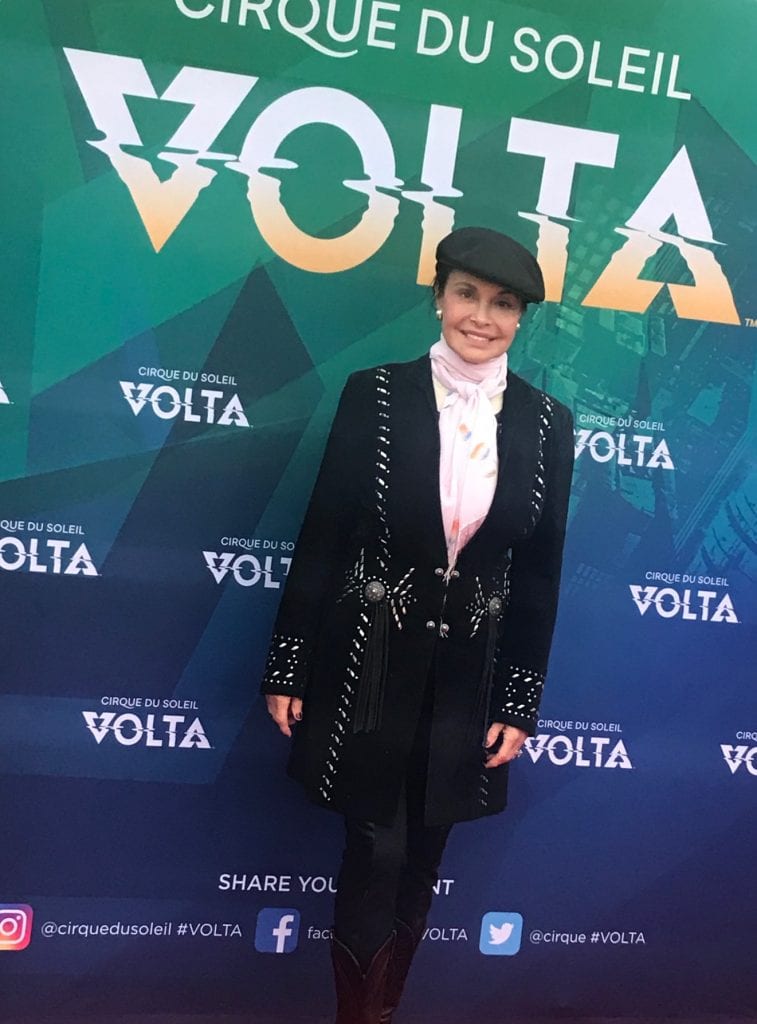 For more from I On The Scene Read