Country Music Sensations: “The Heels” Will Be Walking Into Your Life 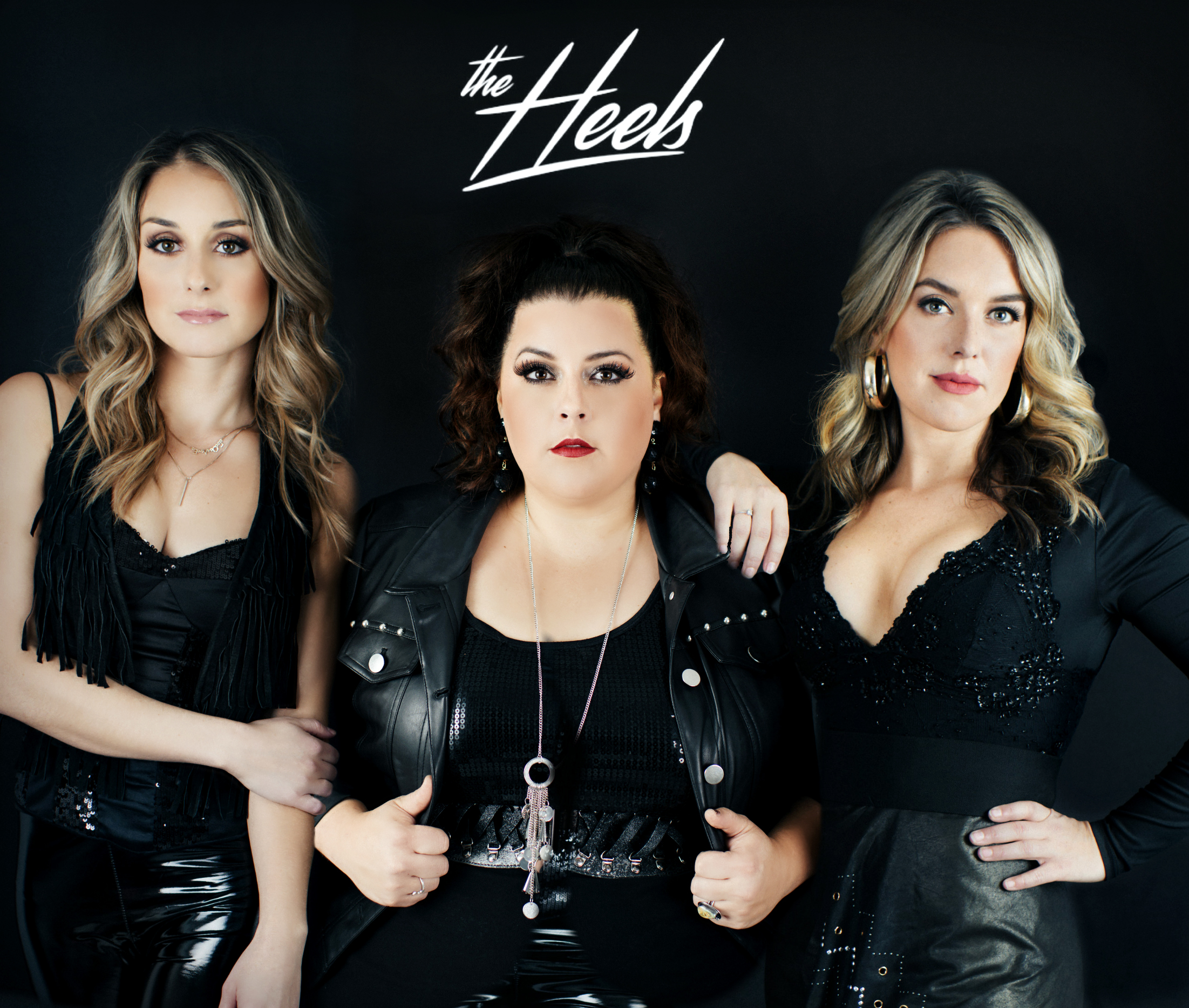 Country music has an uncanny way of washing over you with freshness and enthusiasm. Your feet get tapping, your heart starts racing, and within seconds of hearing some good ole’ country music, you can feel the excitement running through your body.

We have witnessed several artists and bands come and go. However, only those whose music is deeply rooted in their passion remain recognized over time. We believe a unique trio like The Heels are part of those timeless gems country music has to offer the world.

The Heels is a union of three female artists– Brittni Dominelli, Bobbi Smith, and Kyla Rawlins. Together their music can be described as energetic, passionate, dreamy, fun, positive, and more. 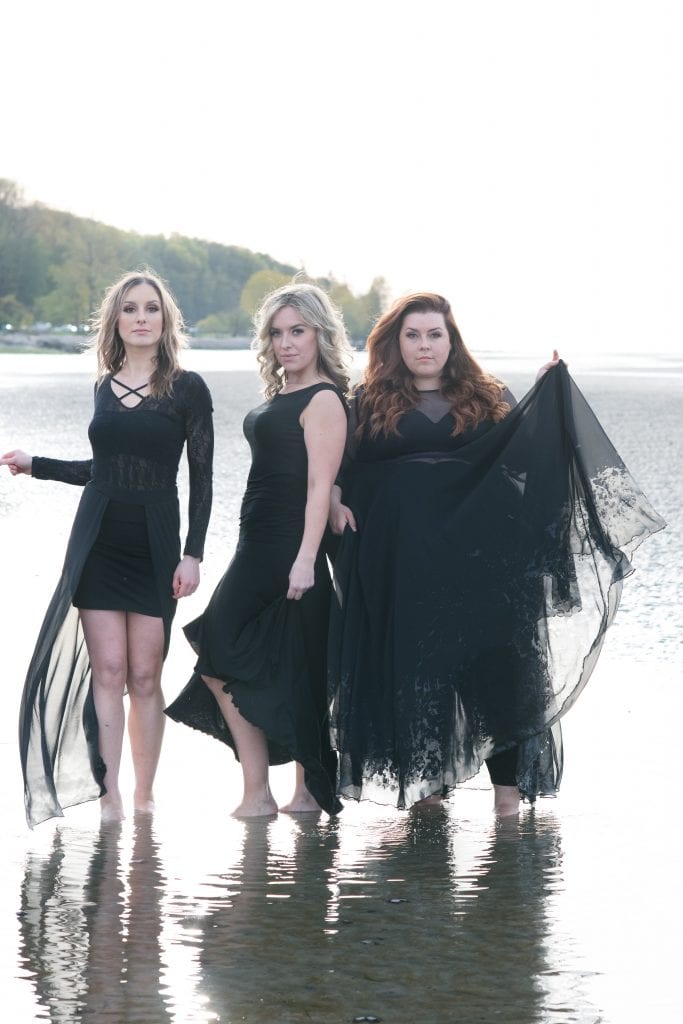 This group was born in North Vancouver Café. Kyla was the co-owner of the café, while Brittni worked behind the counter, and Bobbi was a regular customer. Kyla and Brittni already made a habit of making music together during their downtime. When they discovered Bobbi was an artist, they invited her to join their sessions. They had connected as friends because of some experiences they had in their lives and there was a feeling of kinship.

All three artists knew they needed to heal from their current pain and the best way for them to do so was music. They used music to wash off the disappointment and pressure from their failed solo careers, the emotional toll life had taken on them and much more. 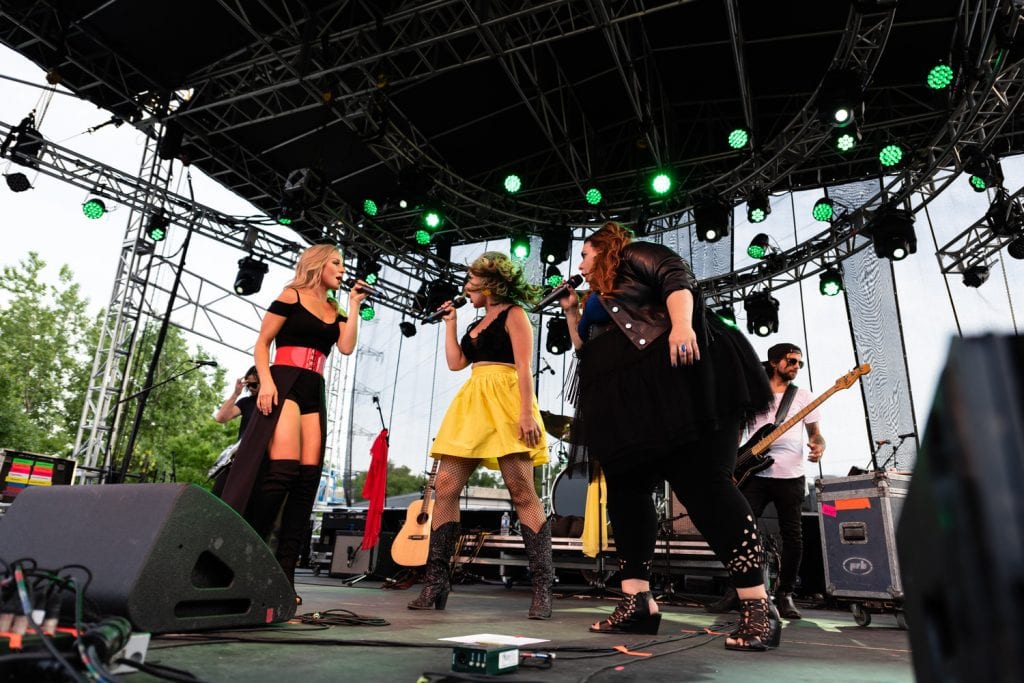 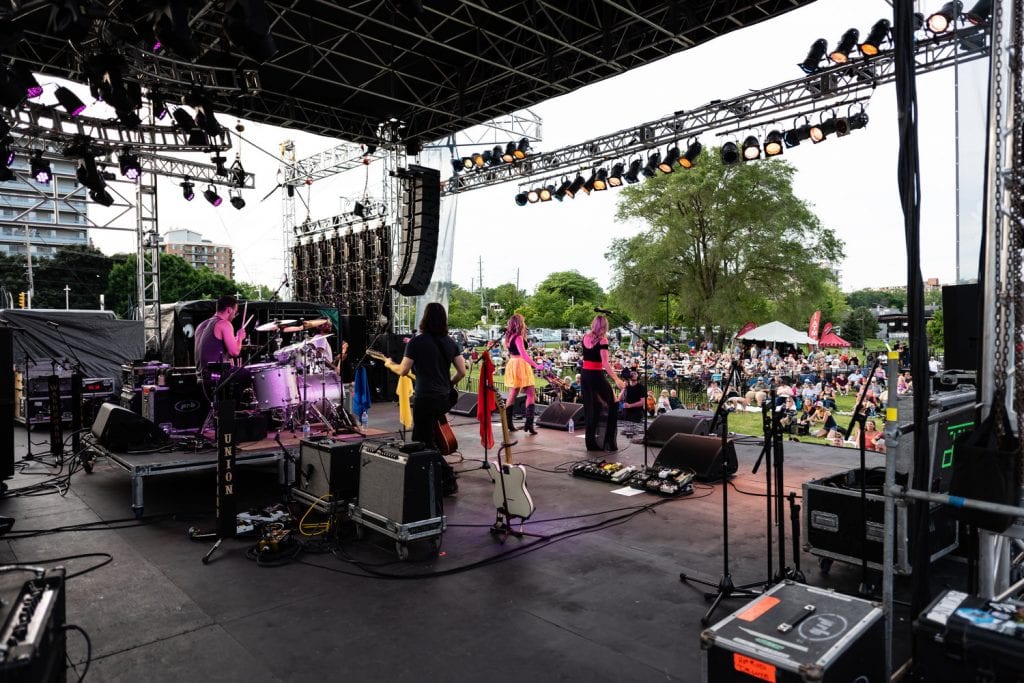 According to Kyla, “I have been making music for a very long time, and it takes a lot to move me. But every time we’d sing something together, I was overflowing with emotion and excitement. I just knew we were onto something.”

The trio held tight to their connection and together began their journey as The Heels. They released their debut single titled ‘Come Around’ in May 2017. The trio was amazed by the positive responses and fan base that quickly formed. By May 2018, they released ‘Love, Heels’and their journey began in full throttle.


Brittni, Bobbi, and Kayla have toured the country featuring on media and radio, festival stages, and much more. In such a short time, their empowering music has received thousands of streams worldwide. The Heels had six nominations for the 2018 BC Country Music Awards in the fall of 2018.

These ladies assure their fans they have only just begun and there is much more in the future. They aim to inspire others to chase their goals and embrace their true self. Other songs by the trio include Holy Coast, Fine by Me, Ex-Rated, He’s Not Where I’m Going, Ok On Empty, Hold Your Horses, We Can Country, Bet You A Beer, and Growing Pains.

1 comment to " Country Music Sensations: “The Heels” Will Be Walking Into Your Life "