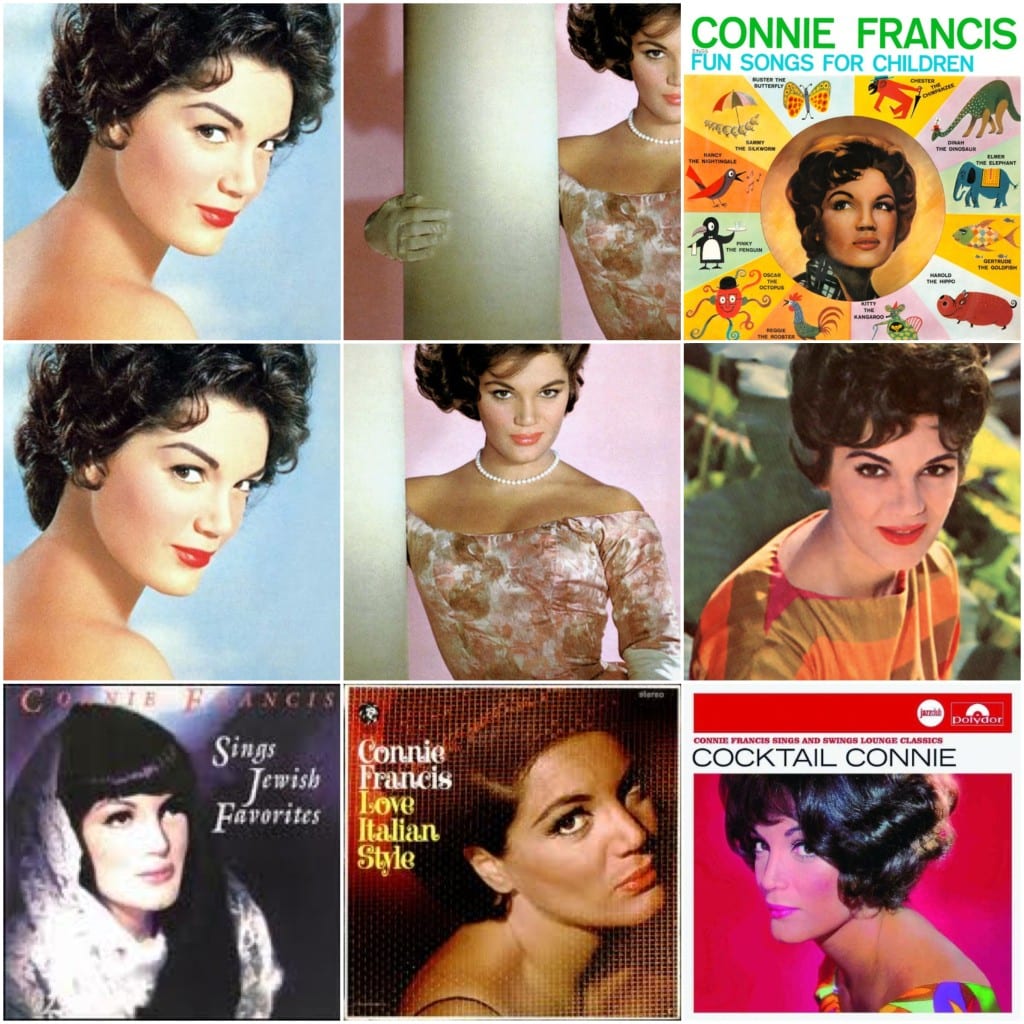 Connie Francis is not only known for her years as an American pop music star, but also for the many tragedies that shaped her life. Her story starts in New Jersey, but took her all over the world, creating music in 13 languages and dozens of countries. Her encouraging father George Franconero,(who had Connie performing at the age of 4) tirelessly recommended she record her famous hit “Who’s Sorry Now,” which coincidentally led her into the world’s spotlight. Soon after, she was off to her international jet setting- creating albums in Italian, Jewish, German, and Irish, focusing on traditional favorites of their cultures. 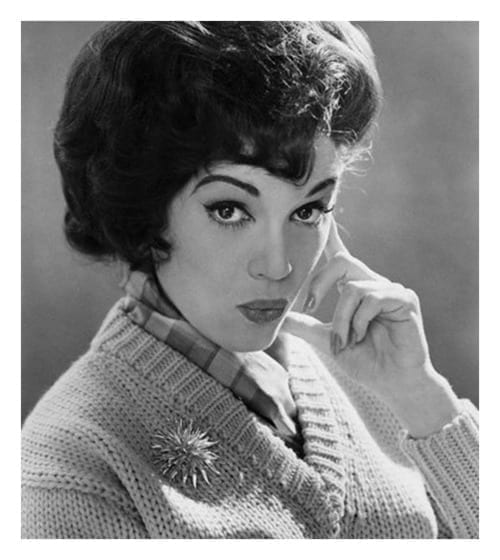 She returned to her love for pop music, recording numerous singles, including one specifically popular song that inspired a movie with the same name, “Where the Boys Are.” Eventually, she started performing again, but her life and career were quickly halted by a traumatic and violent rape that almost left her dead. Connie, (being the resilient women she is) continued to make her adoption of her son Joey final, and also went on to return to the stage. She still had many more trials ahead of her; including the murder of her brother, undergoing numerous surgeries to regain her voice, and being diagnosed with Manic Depression.

Her dedication to her work, her family, and most importantly herself, enabled her to recover from these tragedies. This led her to produce more music, as well as an autobiography “Who’s Sorry Now?” which became a New York Times bestseller. Even now she works to break down stigmas concerning mental health with not only being open about her own story, but also her organization “Haven From the Storm,” which aims to assist war veterans with post-traumatic stress disorder. So today as we throwback this Thursday, we pay homage to a woman who has proven her resilience in tragedy and success across the world.

Connie performing her famous song “Who’s Sorry Now” on Dick Clark’s American Bandstand in 1958. This song was recorded in the last moments in what may have been her last recording at MGM, actually propelling her into a very successful career.

Above is a small sample of the numerous albums Connie produced. Her talented career took her all over the world, recording dozens of chart-topping hits in over 13 languages, including Japanese and German.

Connie found some of her boys in Ft. Lauderdale, where she is known for having a large gay fan base. Although there was some controversy surrounding this event, it featured four male models who also happen to be in the adult film industry. When Connie was asked about the incident, she replied that she may not have hired them but “Everybody’s gotta earn a living.” 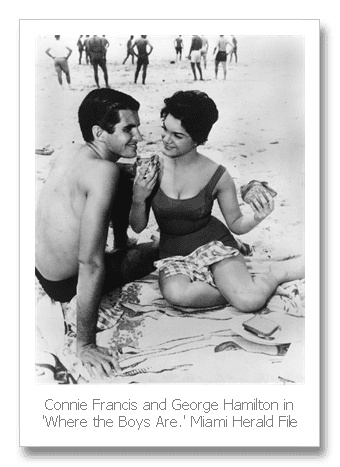 Here is a screen clip of the film, “Where the boys are” which was also the name of one of her hit song.

One of her most commendable qualities is her honesty and openness about her own story and the trials she has faced. Having dealt with her issues regarding mental health and very violent crime, in this video she speaks about those stories and breaks down the stigmas around it. Connie Francis has proven over these many years to be an incredible pop star and a resilient woman.