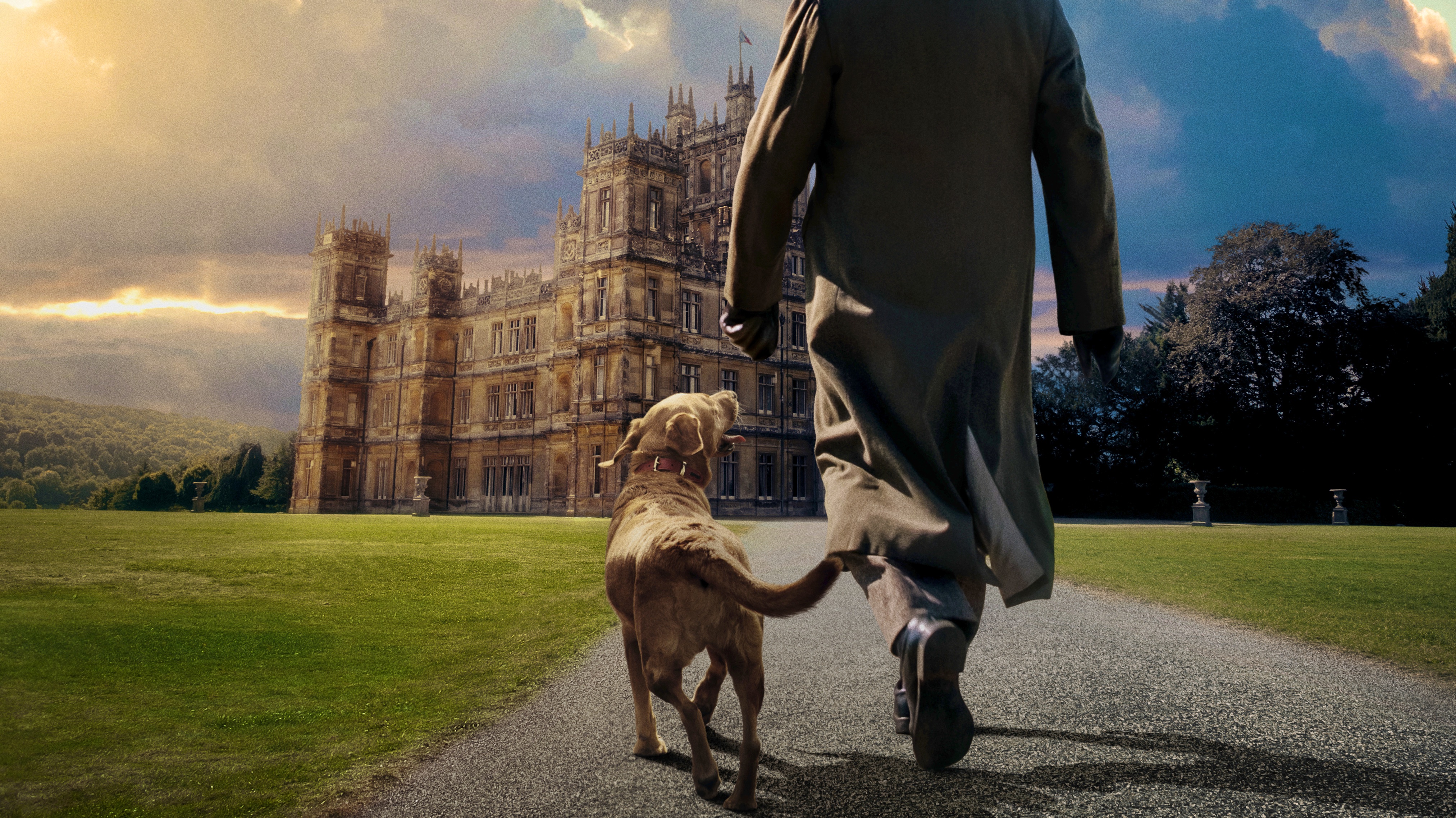 If anything, a good British series is always rich in history, wealth, and royalty. Downton Abbey is no exception, and this series has continued to be a crowd-pleaser. The series follows the lives of the Crawley family and their servants in the family’s property – the Edwardian country house. It weaves a tale of drama, family bonds, a struggle for power and more. But that is not what we are here to talk about. The film of Downton Abbey is coming to cinemas soon and with a new addition to the cast.

The newest addition to Downton Abbey’s cast is a cute and extremely talented Labrador called Benji. Benji plays the role of Teo in the film. Teo was introduced to the show in its sixth and final season when the Dowager Countess (played by Maggie Smith) gifted Teo to her son, Lord Grantham (played by Hugh Bonneville) after the death of his previous dog, Isis. The show has involved two pooches before Teo: Pharaoh who appeared in season 1 and Isis who was Lord Grantham’s companion from season 2 to 5. 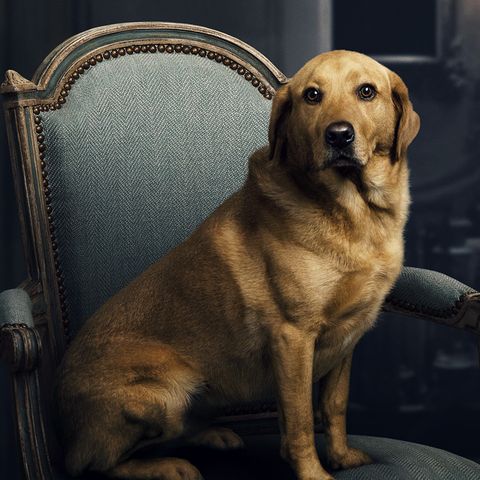 Of course, if you have followed the series, you would recall the iconic opening scene featuring a man and his dog walking to the Downton Abbey manor. Lord Grantham’s love for dogs has been quite evident throughout the series.

Benji plays Teo marvelously well and was also greatly celebrated on International Dogs Day. The Downton Abbey team released two posters of Teo during the celebration. In one poster, Teo is featured posing on a chair and in the second the lovable pup is seen welcoming Mr. Carter home.

Teo’s presence will be felt in the upcoming film of Downton Abbey this September. Nearly every favorite character will also be seen in this big-screen version of the show.

Teo took us on a tour behind the scenes so we could see the whole set from a dog’s view. He happily explored Highclere Castle, which is the real-life home serving as Downton Abbey. He bumped into both strange and familiar faces along the way. The recognizable faces seen include Hugh Bonneville (Lord Grantham), Allen Leech (Tom Branson), Elizabeth McGovern (Cora), and Michelle Dockery (Lady Mary).

This clip was also released in celebration of International Dogs Day, and we got to see how much work, people, and equipment were put into the set for the film. A look at the trailer for the film informs us that Downton Abbey is thrown into an unexpected preparation for the King and Queen’s visit.

Downton Abbey film is scheduled to be in cinemas in the UK on Friday 13thof September and in the US on Friday 20thof September. Watch your calendar now, it’s almost time.