Fashion Sparkles at the Golden Globes 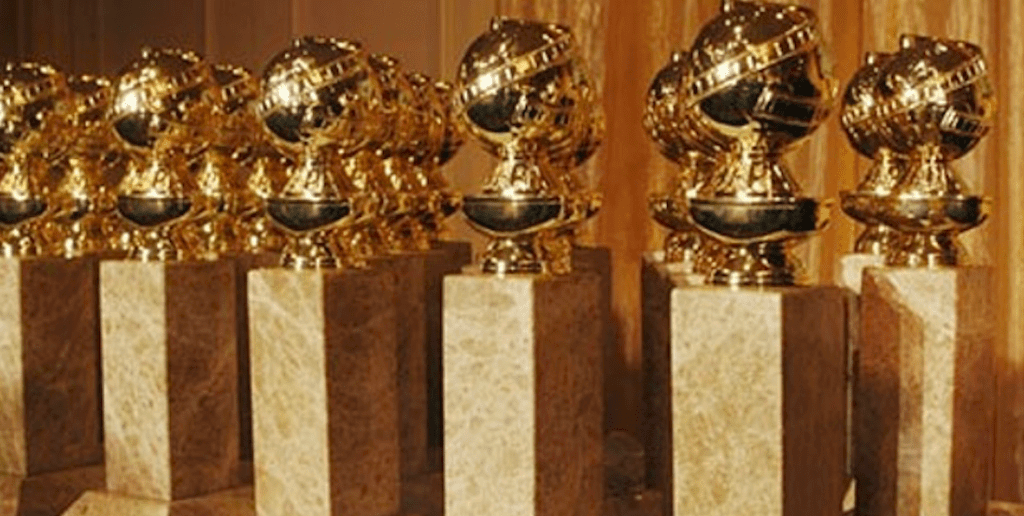 Every year, the Golden Globes begin the gleaming award season, bringing the first appreciation of the best movies and television of the year. In 2015, we saw a lot of great talent and superb movies, including The Martian, Joy, Carol, to name just a few. The movies in the major spotlight were The Revenant, Spotlight, Carol, and Room; and among the television series were Mr. Robot, Empire, Games of Thrones, and Outlander. 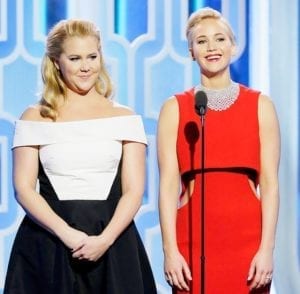 Irrespective of your opinion of the nominees and winners, you undoubtedly questioned Jennifer Lawrence and Amy Schumer for not wearing the same dress, as they had said they would when they were nominated in the same category for Best Actress in a Comedy or Musical at the Golden Globes. But there was a good reason: Parisian fashion house Dior, which Jennifer Lawrence represents, denied the request of the movie star. You can read the whole story here. 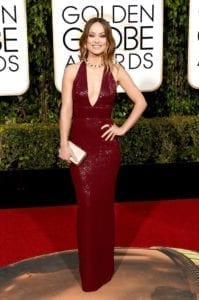 Overall, it was a great night to remember, filled with stars. It also marked a decade of British winners, including Kate Winslet as Best Supporting Actress for Steve Jobs and Sam Smith and Jimmy Napes for best original song for Writings On the Wall (Spectre).