Frank Lloyd Wright’s Final House is Going Up For Auction 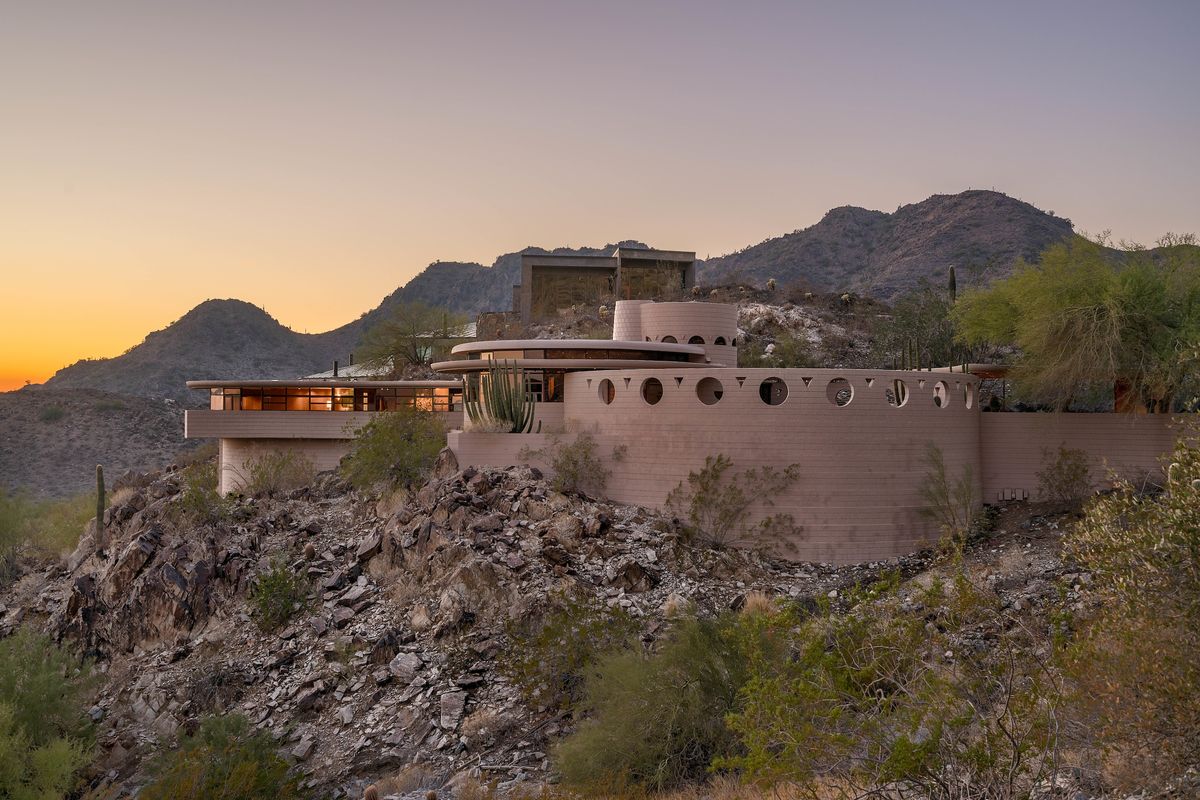 Known as either the Norman Lykes House or Circular Sun House in Phoenix, this legendary residence designed by Frank Lloyd Wright in 1959 is going up for auction. Although the renowned architect Frank Lloyd Wright passed away 60 years ago, his work and legacy still live on. The Circular Sun House in Phoenix is the last of the homes designed by the architect and is still unsold. However, come October 16, Heritage Auctions will sell the residence. 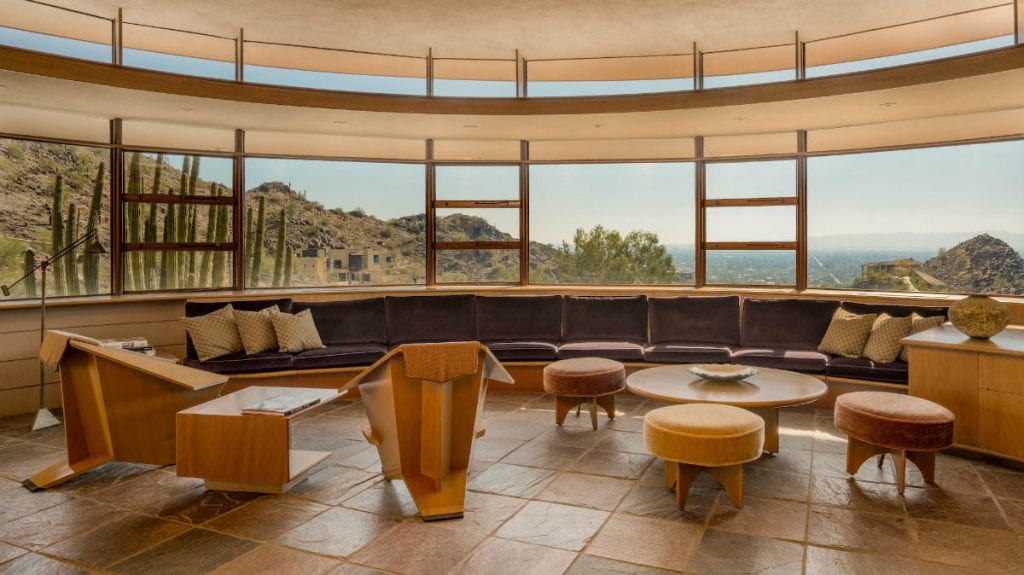 After Frank Lloyd Wright’s initial design, his apprentice John Rattenbury later completed the house in 1967. The house is a 3,095-square-foot property sitting at the edge of the Phoenix Mountain preserve, occupying about 1.3 acres of land. During his design, Wright explored geometric forms using arcs and intersecting circles. The house is fully furnished with Philippine mahogany built-in furniture. Each of these was made to fit the curves and overall home design.

This is not the first time the Circular Sun House has been put on sale. It was bought and very well taken care of by its former owners. It was listed for $2.65 million by the agency but this time, it has been decided that the house will be auctioned off without great emphasis on price. 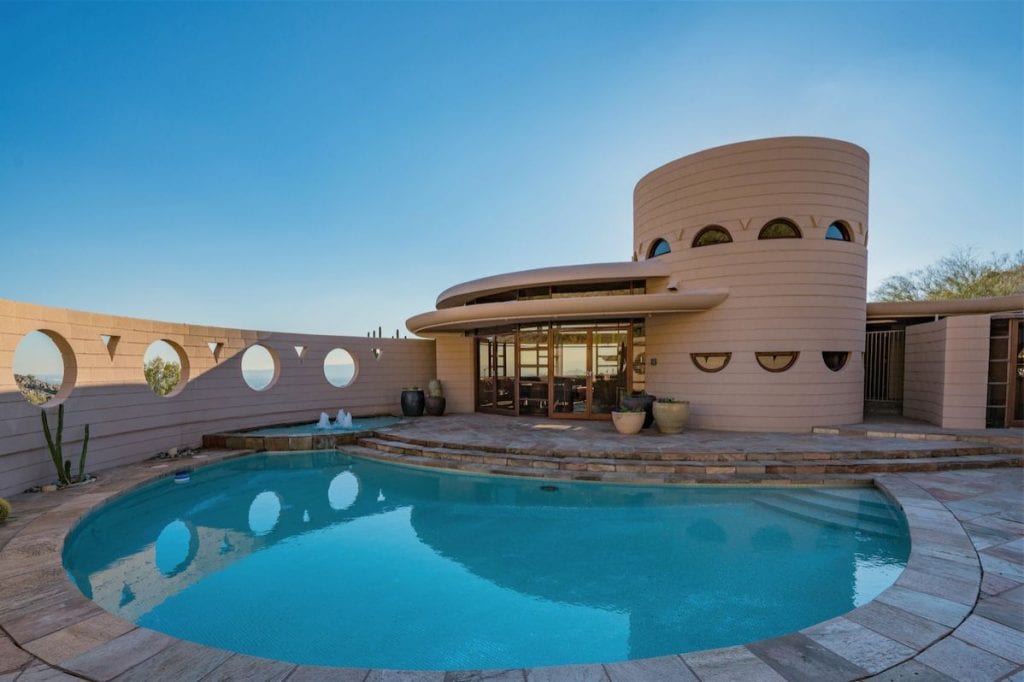 According to Nate Schar, director of Luxury Real Estate for Heritage Auctions, “This no-reserve auction presents a tremendous opportunity for fans of Frank Lloyd Wright to own his very last residential design,”

He also said,”The home’s stewards have been careful to preserve as much as possible of Wright’s vision. It’s a very special home.”

The Circular Sun House has three bedrooms and three bathrooms. The living room is furnished to perfection with an outstanding fireplace, there is a curved kitchen, a master suite overlooking Palm Canyon with a bathroom, balcony, and lounge, and a terrace pool.

“It’s one of only 14 circular homes Wright designed,” Mr. Luciano said. “And it’s only had two owners, which is unheard of with Frank Lloyd Wright homes. I hope it goes to a buyer who appreciates and understands Wright’s designs.”