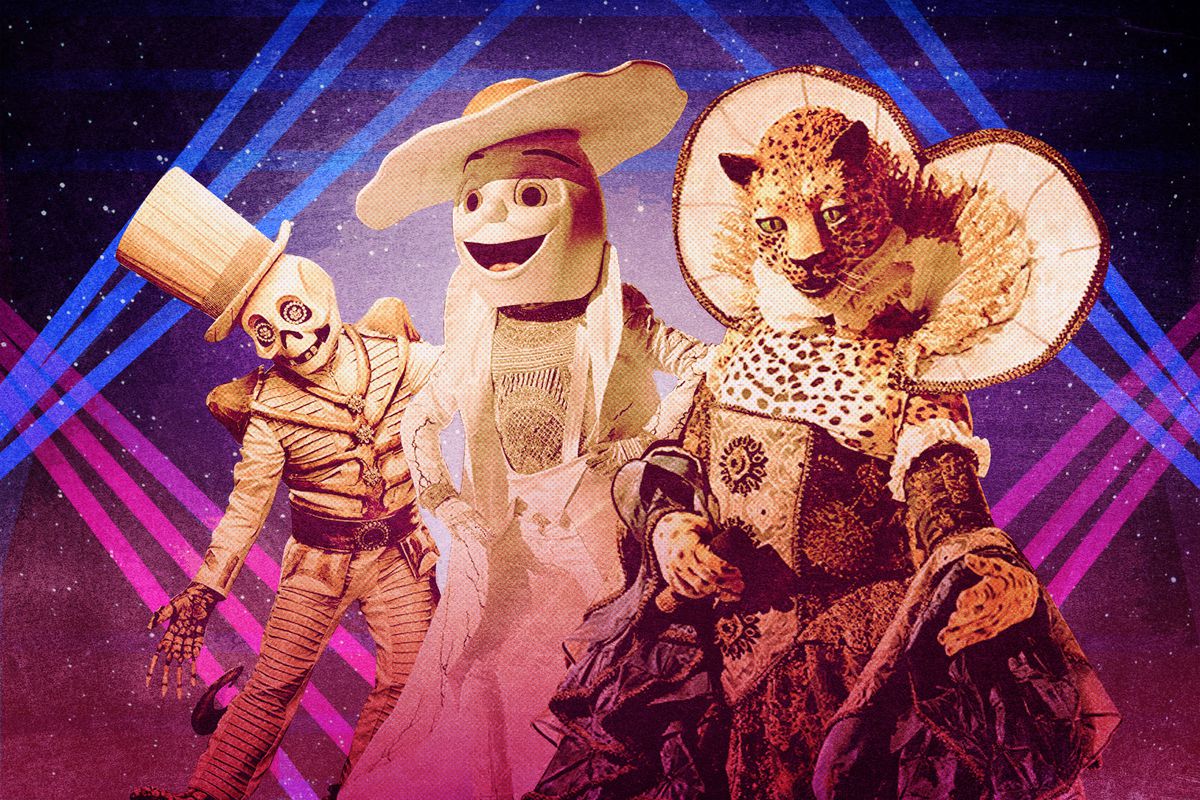 Top on our list of strange shows everyone loves is none other than the singing competition, The Masked Singer. When this show first hit the screens, everyone agreed it was odd. But the excitement and concept behind the entire show is simply mind-boggling.

The Masked Singer involves celebrities going against each other in a singing competition while wearing really elaborate costumes. There is a panel of judges, a live audience and votes on performances. Once any celebrity singer scores the lowest and has to go, only then is their mask taken off for the big reveal!

The Masked Singer costumes are a major highlight of this exciting show. The first seasons saw costumes like a rabbit and a monster with reveals of celebrities including Tori Spelling, Joey Fatone, and the winner T-Pain. With season 2 promising to be better and hotter, the 16 new looks have been revealed. 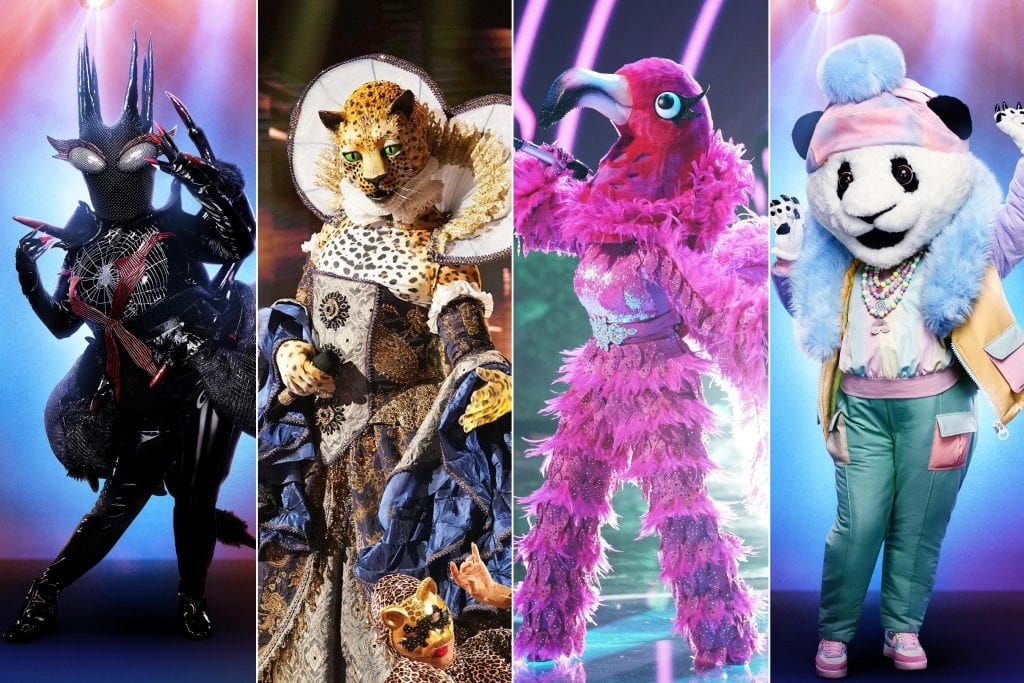 Here’s a closer peek at some of these costumes.

Of course, the Egg. This particular costume has people whispering and Toybina herself described it as “One of the most interesting ones”. According to Toybina, the celebrity in question requested to be an Egg, and it was quite a challenge for the designer. She decided to mix it up giving us a lot of egg representations. The fried egg serves as the hat, a boiled egg as the mask, a cracked eggshell-themed coat, and a design on the breastplate resembling the Faberge egg.

The butterfly costume is skintight, and the celebrity does look like the sexiest butterfly ever. According to Toybina, she decided to hand-bead the costume. Though you can feel the sex appeal and darkness with the costume, she made sure you still think of a beautiful butterfly as the celebrity performs.

The flower comes off like a mask made of petals with a face in the middle. The dress attached is green with a unique design helping the entire costume give that plantlike look. If you are wondering how anyone can hear through that mask, Toybina confirmed testing the costumes with a vocal coach during fittings.

This unbelievably realistic costume was actually the most labor-intensive of all the Masked Singer Costumes. It was the last one debuted by Fox. Toybina stated that there was great emphasis on mass and volume. 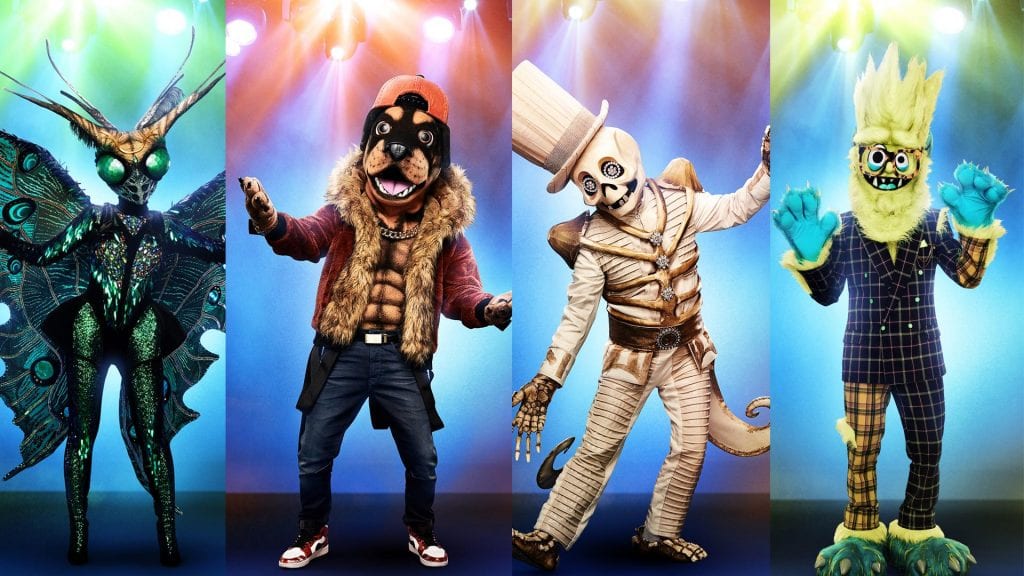 In Toybina’s words, “Most people would expect [a leopard costume] to be very animalistic and have print all over. I wanted to create something that was Victorian and was vintage and did have this big presence onstage.” This leopard costume is exotic, and it demands the stage presence Toybina wanted.

Rather than go the expected direction with a suit, Toybina chose a samurai. It’s very characteristic and exciting.