Flashback To My Days On General Hospital 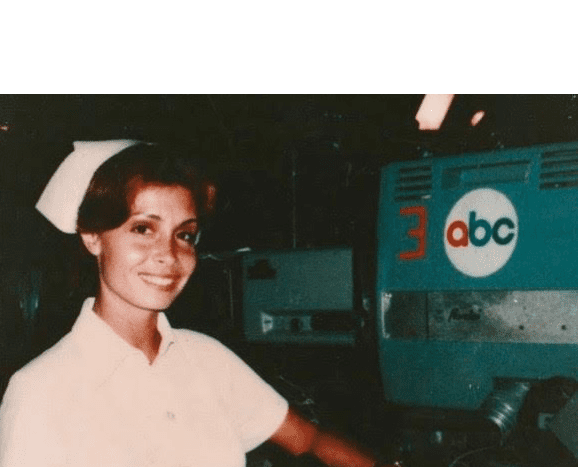 My time spent on General Hospital was filled with excitement, intrigue, and most importantly hard work. Being a part of such an iconic show gave me the opportunity to explore my creativity. I played the recurring role of Nurse Gina. The most rewarding part of this experience was getting close with the cast, I learned so much by watching and working with them.  As well as being great actors, they were a bunch of pranksters and I never knew what to expect from them. Each and every one of the cast members was funny, friendly and always interested in helping one another. I lived in the coach house of Emily McLaughlin, “Nurse Jesse”, and that was quite an experience. She has such a quiet approach to her acting as she did in her life.

Most days everyone arrived at the studio at 6:00 a.m. First thing I was always sent straight to the hair and makeup and then to the set for blocking. We were given our scripts for the day and would begin with a camera rehearsal. It always amazed me how the sets were constructed, as if it appeared by magic. Everything always ran seamlessly, like a well-oiled machine. Maybe that’s why the show has been such a success for all these years.

General Hospital is the longest-running American television serial drama, airing on ABC. Created by Frank and Doris Hursley, who originally set it in a general hospital (hence the title), in an unnamed fictional city. In the 1970s, the city was named Port Charles, New York. General Hospital holds the record for most Daytime Emmy Awards for Outstanding Drama Series. 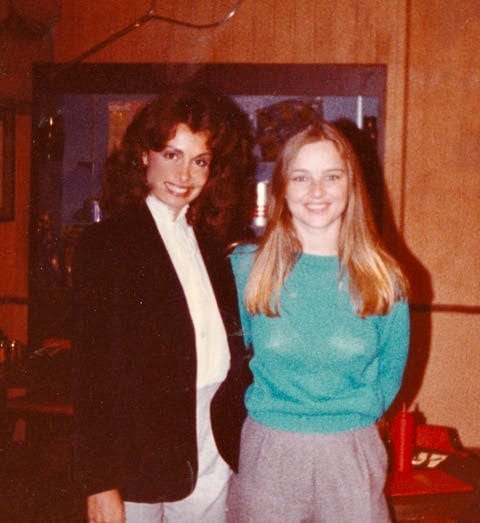 From its beginning, General Hospital starred John Beradino and Emily McLaughlin, and both actors stayed with the show until their deaths in 1996 and 1991 respectively. Ever since the late 1970s, most of the storylines have revolved around the Quartermaines and the Spencers. From 1979 to 1988, General Hospital had more viewers than any other daytime soap opera. It rose to the top of the ratings in the early 1980s in part thanks to the monumentally popular “supercouple” Luke and Laura, whose 1981 wedding brought in 30 million viewers and remains the highest-rated hour in American soap opera history. The soap opera is also known for its high-profile celebrity guest stars who have included, among others, Roseanne Barr, James Franco, and the late Elizabeth Taylor. In 2007, the program was listed as one of Time magazine’s “100 Best TV Shows of All-TIME.” 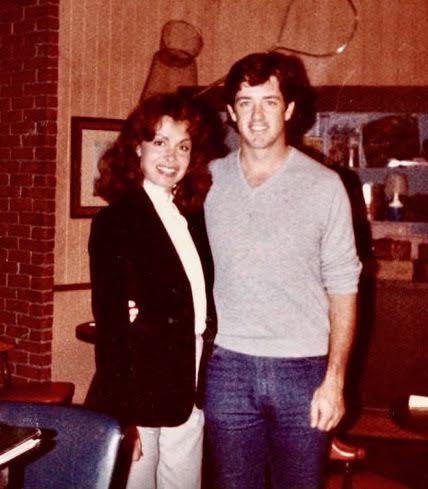 The show was an incredible experience and one that still influences my career today. This experience helped me grow as not only an actress and in my professional life, but as a person. General Hospital gave me life-long friendships. To this day we keep in contact and enjoy sharing our memories of the golden days.