The Golden Globes Awards presentation is held each year to honor those who have managed to make their mark in the world of entertainment with their extraordinary contributions and performances. The night lit up with all the stars of Hollywood, acknowledging the 74th Golden Globe Awards show.  Broadcasted live on NBC on January 8th (from Beverly Hills) the ceremony was astounding, as it has been for the past seven decades. 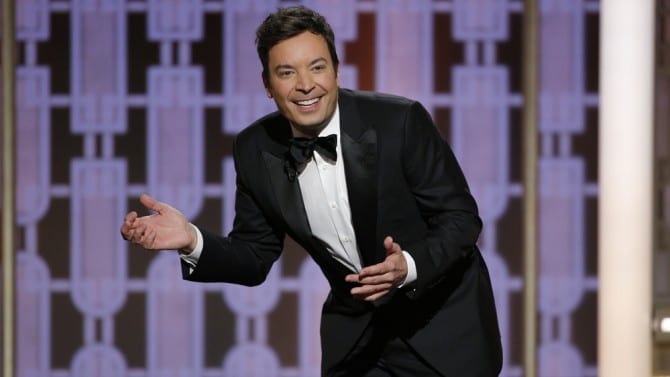 In 2014 Jimmy Fallon was the host of the show along with actress Melissa McCarthy who presented the Cecil B. DeMille award to the recipient of the year Michael Douglas.  Jimmy’s presence this year at the red carpet event added playfulness and created the perfect ingredient of fun, making the Golden Globes one of the leading Hollywood soirees that are broadcasted every year.

Nominations for all of the awards were announced on the 12th of December by Don Cheadle, Anna Kendrick and Laura Dern. This year’s most-nominated and exceptional film was undoubtedly Danielle Chazelle’s La La Land. It was nominated in seven categories and managed to win all seven, breaking all the records and becoming the most successful film in the history of the Golden Globes. It was nominated in categories such as Best Director, Best Screenplay, Best Motion Picture-Musical or Comedy, Best Motion Picture Screenplay and several others. 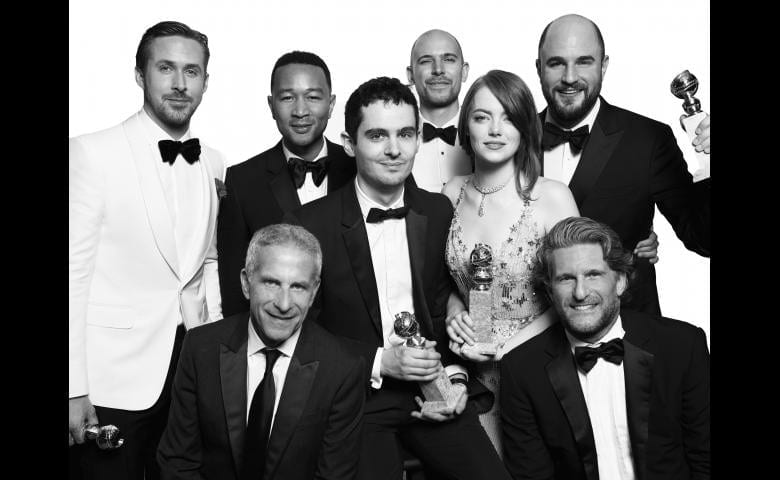 Among other motion pictures which also won in multiple categories were: The People v. O.J Simpson: American Crime Story, Elle, Atlanta, and The Night Manager.  This includes T.V. series as well. La La Land also managed to garner the Best Actor and Actress awards this year.

Meryl Streep was announced as the proud recipient of the prestigious Cecil B. DeMille Award and has been considered a legend throughout her career.  To present day, she has won 8 Golden Globes and has received an astonishing 29 nominations for her performances. Meryl Streep has been one of the few actresses who have managed to leave their mark when it comes to roles for women on stage. 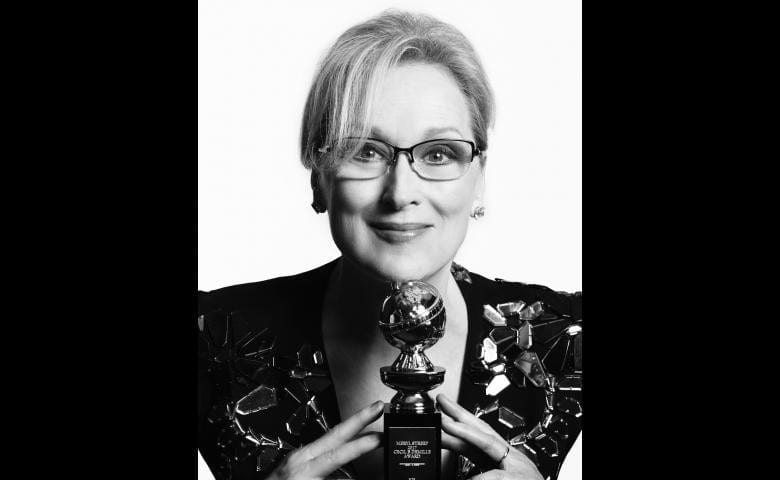 The Cecil B. DeMille award is given each year to an individual with outstanding performances and contributions to the field of entertainment. Previous recipients have included Golden Globe winners such as Robert De Niro, Martin Scorsese, Woody Allen, George Clooney, Morgan Freeman, and many others. The award this year was presented by Best Supporting Actress winner Viola Davis.

Moonlight captured the Best Drama motion picture of the year along with T.V. series The Crown winning the Best Television Series in the drama category. The presenters for the magnificent trophies were stars including Leonardo DiCaprio, Matt Damon, Amy Schumer among others.

Award season is upon us!