The 2017 Presidential Inauguration: A Calm Friday or A Great American Unraveling? 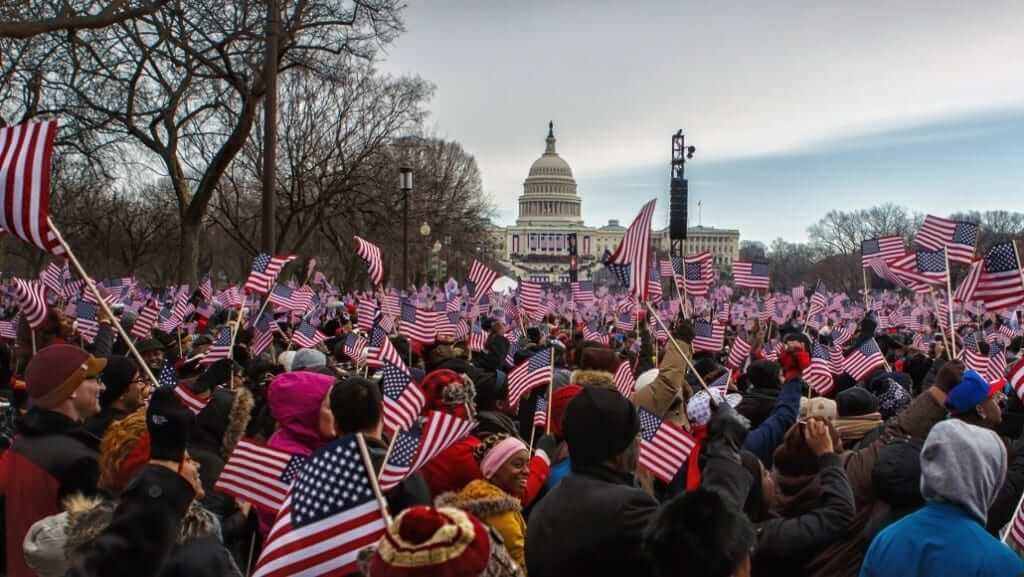 In less than two weeks, the American nation, and much of the rest of the world will be at last freed from the months of tension and worry surrounding the official ascension of Donald J. Trump as the next President of the United States. 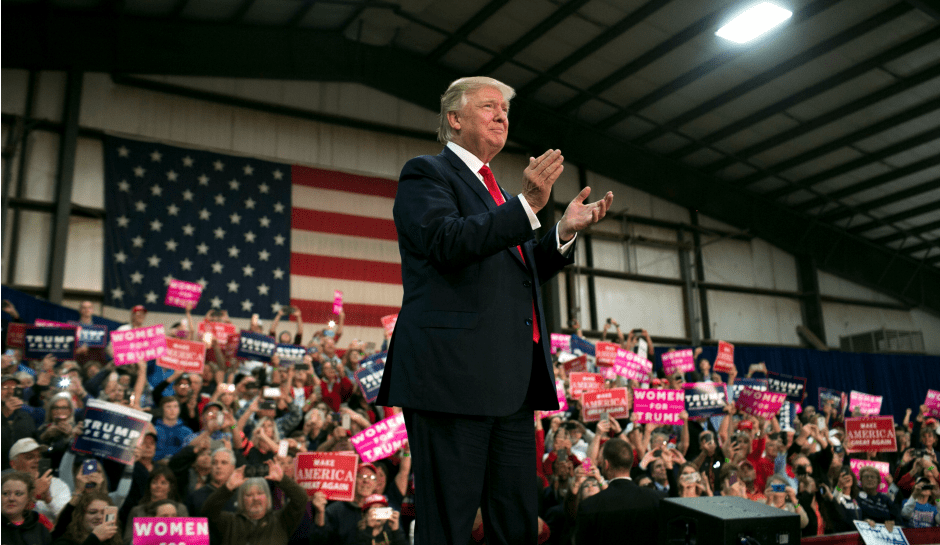 The Inauguration itself is tentatively scheduled to be as proper and dignified as all those that have come before it – in terms of procedure, protocol, and the hallowed transfer of power.

Nothing will be varied from the past about how Donald Trump will be sworn in, how he will receive public congratulations from outgoing President Barack Obama, and how he will deliver an inaugural address highlighting his key goals and vision for the country.

But under all of this, many are concerned that a cauldron of anger and dissent could spill out onto the streets of Washington DC; a sense of dread that is given life by several variations in the surrounding events of the rapidly-approaching 20th of January. 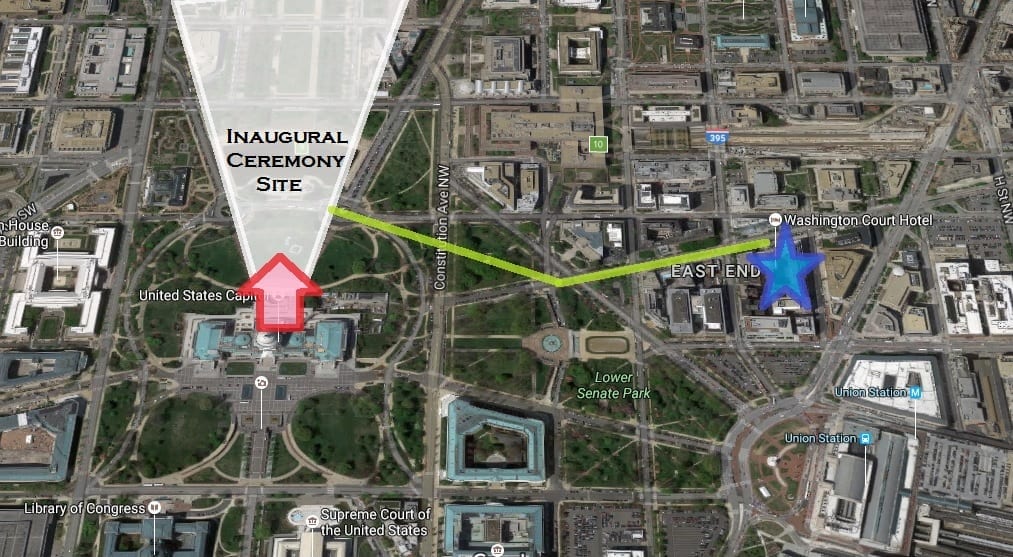 For one, the President-elect has apparently had serious difficulty in securing performance agreements from pop culture and artistic celebrities; an anomaly mainly driven by the Left-leaning political beliefs of many entertainment figures, and the open threats of blacklisting and boycotting issued by Hollywood and the recording industry against any who dare to defy the will of Mr. Trump’s most ardent enemies.

Secondly, many professional pundits and analysts have declared that protests against the Inauguration, formerly confined to small fringe groups, could potentially explode into a wave of anger and violence that could easily disrupt what could wind up being one of the largest public gatherings in recent American history.

On paper, opposition organizations consisting of Feminists, Communists, college unions and student groups, Black Lives Matter, immigrant’ rights groups (both legal and illegal), Muslims, Jews, and other cliques have told media, government, and law enforcement personnel that they will refrain from marches and protests until the day after the Inauguration, although this in itself does not entirely rule out the chances of rogue elements deciding to act early and intensely.

Some have already threatened to sue DC officials if they did not immediately begin to grant permits both before and during the proceedings; a move that has already begun to bear fruit according to some sources. 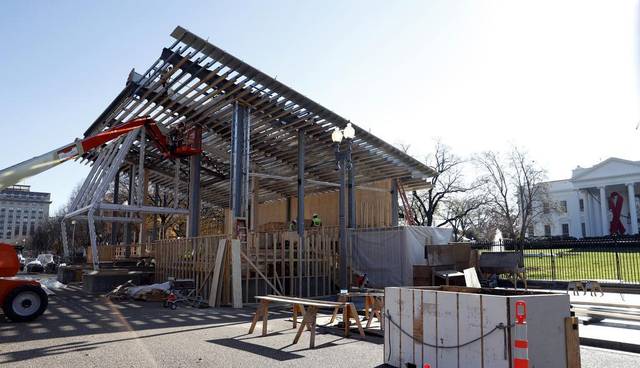 As a result, the National Guard has already committed at least five thousand troops to the immediate location of the Inauguration, with the main intentions of warding off potential assassins, terrorist attacks, sabotage, and potential conflicts between Trump supporters and hardcore opposition that have sprung up in the past (Chicago).

Now, all of this may sound rather dire, but it has to be remembered that much of this negative speculation is just that – speculation. Events may turn out to be calm and collected throughout, and the Inauguration itself may wind up being routine and peaceful when all is set and done.

At the moment, it would likely be best to just sit back, wait, hope for the best, and trust in an American system that has not yet failed in more than two hundred years.