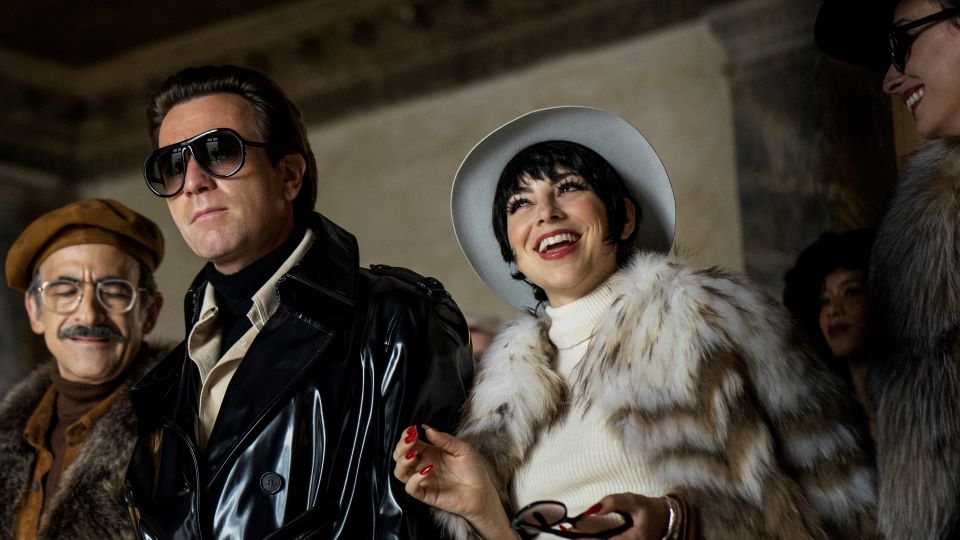 “She wasn’t afraid of playing the ‘messy’ girl, the girl that might turn you off, and you can’t help but pay attention and love it,” said actor Krysta Rodriguez, who plays Minnelli on Netflix’s Halston.

Halston is the Netflix limited series on the life of American Fashion Designer Roy Halston. Living a life of fame, glamour, and luxury, Roy Halston had it all before losing control of his empire and coming to a crashing end. 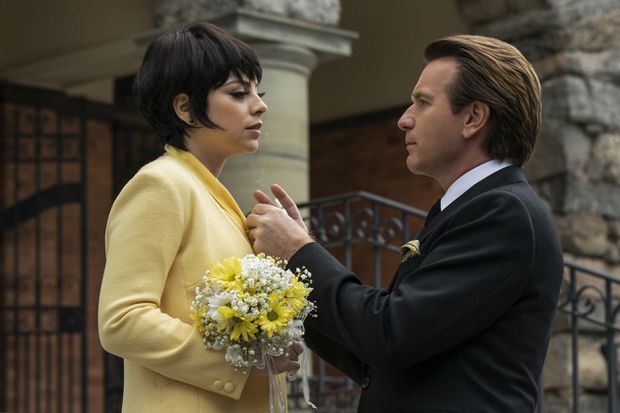 The series has been described as every fashion lover’s favorite.

Liza Minnelli was very much a part of Halston’s story as his friend and confidante. Her role was played exceptionally well by Krysta Rodriguez.

“I knew about Halston as a designer, but I didn’t necessarily know the reign he had in the fashion industry,” says Rodriguez. “For a solid two decades, he was fashion. He was integral to putting American fashion on the map, and making people take it seriously.”

The Broadway and screen actress is well known for her roles in Smash, Gossip Girl, and Spring Awakening.

Rodriguez recalled that from the auditions she had believed that the role of Liza Minnelli was perfect for her.

“When I got the audition for this, I saw ‘Liza Minnelli’ and my heart started pounding and I was like, ‘This is mine’ — and also, ‘I don’t know how to get this. I’m terrified of this,’” Rodriguez says. “I have the email I sent to my agents that says, ‘My heart is pounding, I think I’m scared,’ and they were like, ‘That sounds like a good sign.’”

The 36-year-old actress was determined to throw herself into representing the character, bond, and drive of Liza that completed Halston’s story in the most authentic way.

Rodriguez’s first scene was her very first shot performing the iconic ‘Liza with a Z’. 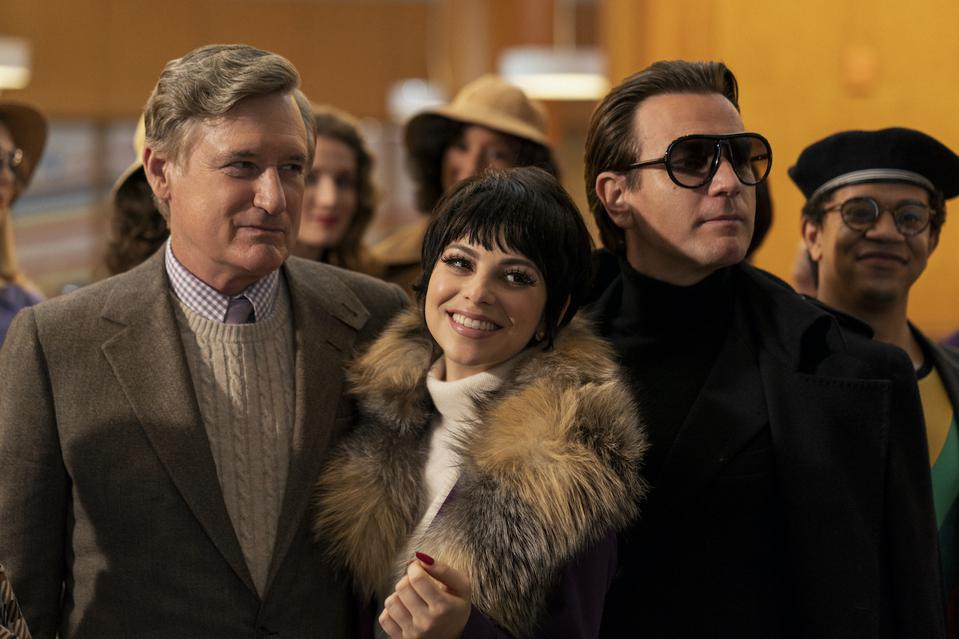 Ewan McGregor who plays Halston himself in the miniseries said “The first thing we shot with Krysta was her doing ‘Liza with a Z,’ and I was sitting there with David Pittu [who plays Eula] and the lights went down and on Krysta came and she just blew us away. It was just amazing; she can really do that.

Then we had a little, post-concert scene where we’re drunk and I’m telling her about her look, and from that moment on, we just clicked. We see Halston in his fashion world and with the people he works with, and you see him with his lovers, but his relationship with Liza, is in a way the backbone of the piece.”

Rodriguez developed an interest in the arts since childhood. She focused on Broadway for the earliest part of her career and came to consider television roles much later at 23. Her first television role was on Gossip Girl.

“Krysta has a remarkable ability to cut the bullshit,” says Kathryn Gallagher, an actress who met and appeared with Krysta Rodriguez on Spring Awakening. “She came into the show and became the rock that grounded our company. She’s become the person I go to whenever I need advice, and she’s who you want to talk to when things are complicated or if you have a moment of insecurity. Krysta knows so certainly who she is and matches that with unparalleled talent and experience.”